Team India skipper Rohit Sharma made another big statement by leaving Rishabh Pant out of the playing XI for the first T20I against Australia in Mohali, opting instead for Dinesh Karthik. There has long been a debate over who should start for India at the upcoming T20 World Cup in Australia.

While Rohit opted for DK in their 2022 Asia Cup opener, he was subsequently benched and Rishabh Pant held the wickets in the remaining matches.

Karthik started off surprisingly for Pant against Australia, but was able to score only six runs before being fired, after which Axar Patel was sent off to hit for him.

Former Aussie opener Matthew Hayden has subsequently questioned Karthik’s role in Team India, urging management that he should be given more chances to hit.

“I was just thinking about the role of Dinesh (Karthik). This role that Dinesh is playing now, for the life of me, I can’t imagine why he wouldn’t be in their line right now. It makes sense to me,” Hayden said while he commented during the first T20I.

See also  Harbhajan Singh backs Virat Kohli to open for India, says 'not sure KL Rahul will stick with that'

“Look, I don’t want to give the impression that I don’t respect Dinesh Karthik, but he should hit more – it’s actually the opposite. I think he’s such a good player that he can come in and play exactly the same. shot. I have doubts about the role he plays as a finisher. I think there is a role for him to get in the rankings,” added Hayden.

Team India suffered a four-wicket defeat in the first game of the series and now face a do-or-die match against the defending T20 World Cup champions in Nagpur on Friday.

Rohit Sharma’s men will have to win both remaining matches to book a comeback in the series. 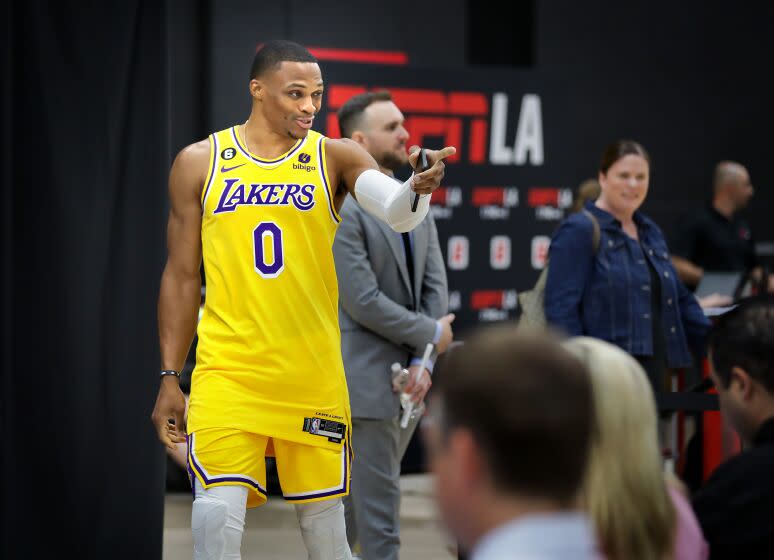 Plaschke: Russell Westbrook is still combative and the Lakers are still torn 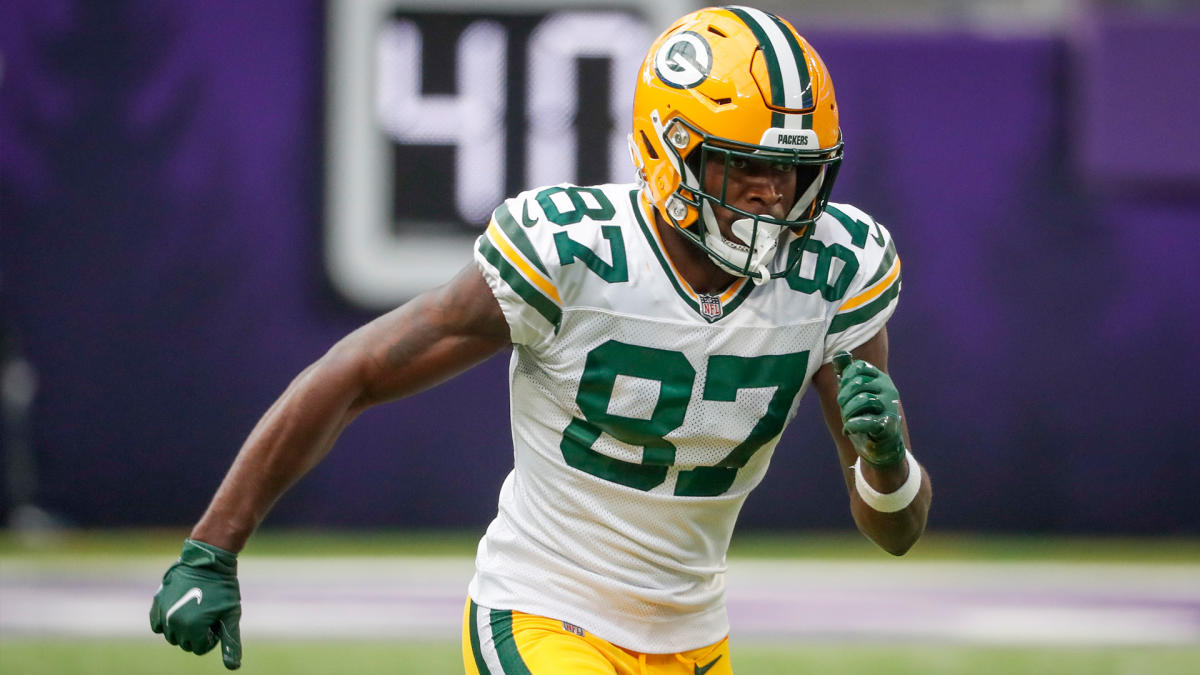