India is considering selling up to a quarter of state refiner Bharat Petroleum Corp Ltd after failing to attract suitors for the whole business.

India plans to sell up to a quarter of state refiner Bharat Petroleum Corp Ltd after failing to attract suitors for the whole business, two officials have said, as the government’s divestment program progresses more slowly provided that.

New Delhi plans to launch tenders for a 20% to 25% stake in BPCL, instead of an outright sale of its entire 52.98% stake, the two told Reuters. government officials, who requested anonymity.

Officials said discussions on the plan were still in their early stages.

Initially, the government aimed to raise between $8 billion and $10 billion by selling its entire stake in BPCL. After drawing up plans four years ago, it launched a tender in 2020, hoping major players such as Russia’s Rosneft might be interested.

But Rosneft and Saudi Aramco did not bid as low oil prices at the time and weak demand dampened their investment plans.

Government officials said even a partial sale of BPCL was unlikely to be completed this fiscal year as the process would take more than 12 months.

The sales outlook has been hurt by inconsistent gasoline and diesel pricing policies, one said.

“There have been many problems, but more recently, gasoline prices did not increase for four months between November and February due to government elections,” the official said.

India held elections in five states, including Uttar Pradesh, in February, and prices at the pump only started to rise from March 22, when the Prime Minister’s Bharatiya Janata party Narendra Modi had won in four out of five states.

The current discussion began after all bidders withdrew from the process last month, the two officials said.

The government, Vedanta and BPCL did not immediately respond to emails seeking comment. Apollo Group declined to comment.

The backtracking on the sale of BPCL’s entire stake is symptomatic of the slow progress of the government’s privatization plans.

But little progress has been made, and the two officials said the government has postponed plans to sell other banks this financial year, except IDBI Bank, majority-owned by Life Insurance Corp of India. . LIC sank in its market debut on Tuesday after the government sold a 3.5% stake. 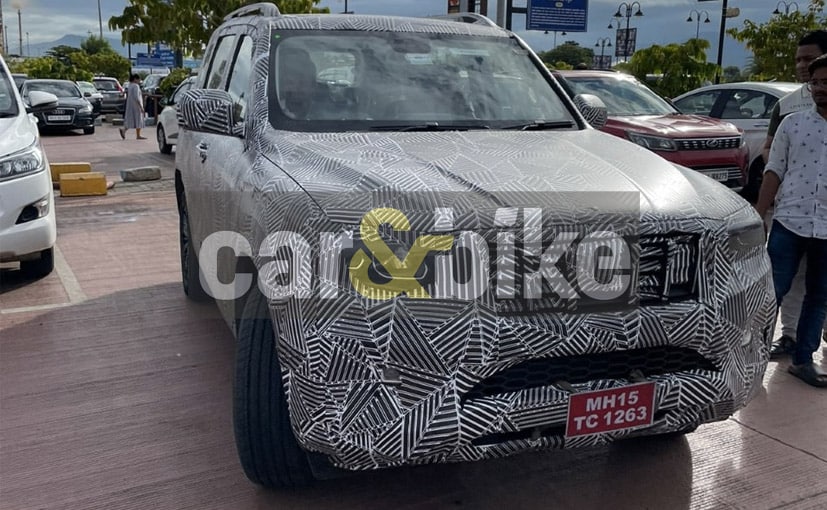