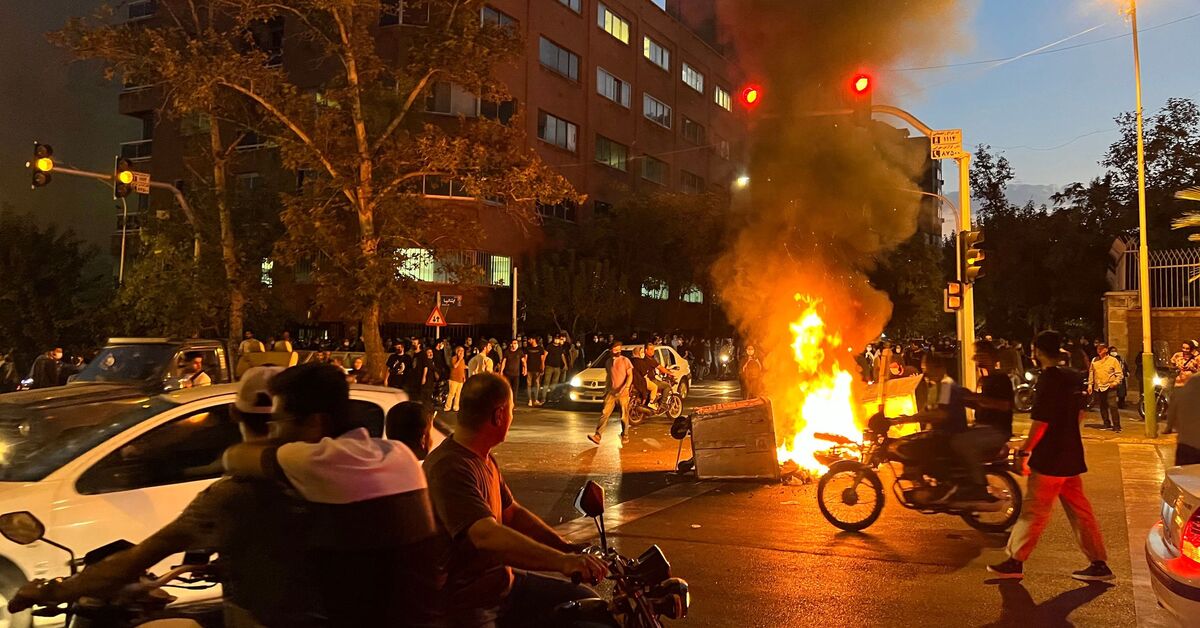 Activists released images on Sept. 23 of what appeared to be police shootings at Iranian protesters, who expressed outrage over the death of 22-year-old Mahsa Amini while they were detained by vice squad.

In one video, police officers could be heard from behind a loudspeaker warning protesters that they would fire just seconds before firing. Iranian authorities have not responded to those reports, but have previously denied involvement in the killings and attributed the deaths to “infiltrators, saboteurs and terrorists.”

Although an official death toll has not yet been released, the foreign-based Iranian human rights organization counted at least 50 dead on September 23, many of them minors.

“We will stand on the streets until the full liberation of our country,” Salim Haghighi said in an interview with Voice of America, less than a day after his 16-year-old son Milan was murdered in the northwestern city. from Oshnavieh.

On the eighth day of the protests, protesters chanted slogans against Iran’s supreme leader, Ayatollah Ali Khamenei, in front of riot police and plainclothes Basij troops in the conservative cities of Mashhad and Qom, as well as in Karaj, Tabriz, Ardebil, Rasht, Varamin and Sanandaj.

The capital Tehran was particularly tense, with gunfire in the affluent Saadatabad district as security forces rushed to disperse the crowd. Several other neighborhoodsincluding Tehransar, Narmak, Sadeghiyeh and Sattarkhan witnessed similar scenes of shootings and massive fires in blocked streets, while a video showed long lines of bicycle riot police filling the central Vali-Asr square to attack protesters.

The demonstrations were held despite severe government-imposed internet outages designed to block communications and the transfer of video files. Iranians thus struggled to connect, especially with popular services such as Instagram and WhatsApp. a lot too accused META, the company that owns the two platforms, to give in to pressure from the Iranian government. The company denies the allegations.

When President Ebrahim Raisi returned from his visit to the UN General Assembly in New York, the Iranian authorities appeared to be under less pressure in their dealings with the protesters.

“If someone has the right word, they will be listened to, but riots and endangering public safety will not be tolerated,” he said in a live TV speech on arrival in Tehran.

Separately, the military of the Islamic Republic, the Ministry of Intelligence and Friday prayer leaders have issued strongly worded statements of serious action against the protesters.

Iranians also shared online the screenshots of generic messages from their phones, sent by the Ministry of Intelligence, warning against attending the meetings.

In addition to hundreds of arrests at protest sites confirmed by authorities, nighttime raids on homes have also been reported, with many political activists detained in several provinces.

And in another plan to curb the protests, authorities at at least six universities in Tehran announced that classes will be conducted online-only for the next ten days.

Global campaigns to raise awareness of Mahsa’s cause and support the protesters continued to grow, with a Twitter hashtag under her Persian name reached almost 48 million references.

More international figures joined the campaign, from German Chancellor Olaf Scholz to prominent British author JK Rowling. And gestures of support spread across borders. Kurdish opposition leader Selahattin Demirtas, who is currently imprisoned by the Turkish government, shaved his head in support of the protesters.

Meetings organized by the state

The state-funded broadcaster and mainstream media reported extensively on what they described as “spontaneous” counteractions by government loyalists. In a live broadcast, however, a live shot of the crowd suddenly zoomed out, accidentally showing a nearly empty space around the participants. Another broadcast video also appeared to show banners from a rally held three years ago.

Activists have long claimed that the government organizes such rallies with large budgets and media campaigns, while refusing to issue permits for protests planned by opponents. According to Iran’s constitution, peaceful protests, even without a permit, are allowed if participants do not carry weapons and do not violate Islamic rules.

State media coverage of the recent protests has also come under fire for bias. Several video reports have been broadcast in recent days alleging that the protesters attacked ambulances and buses. The demonstrators, on the other hand, had already warned against such a story and let videos showing security forces using non-military vehicles as cover. 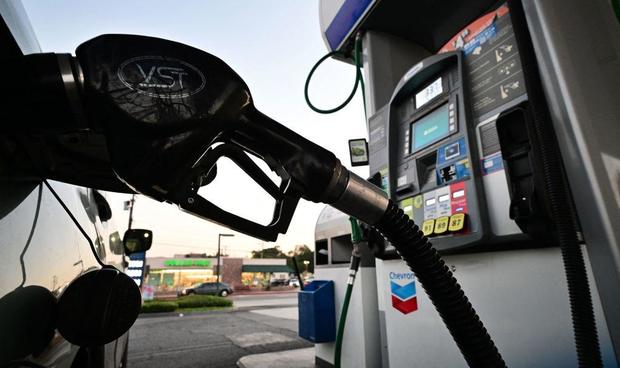 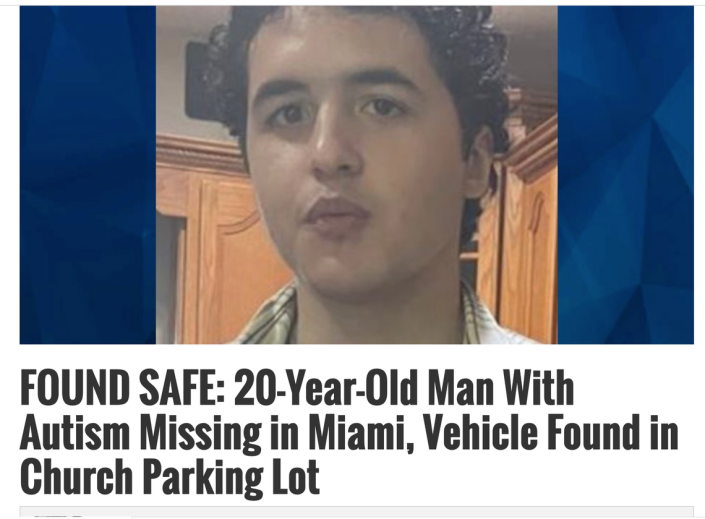 The hunt for Alejandro Suarez: A Miami man decided to move out. A massive uproar ensued 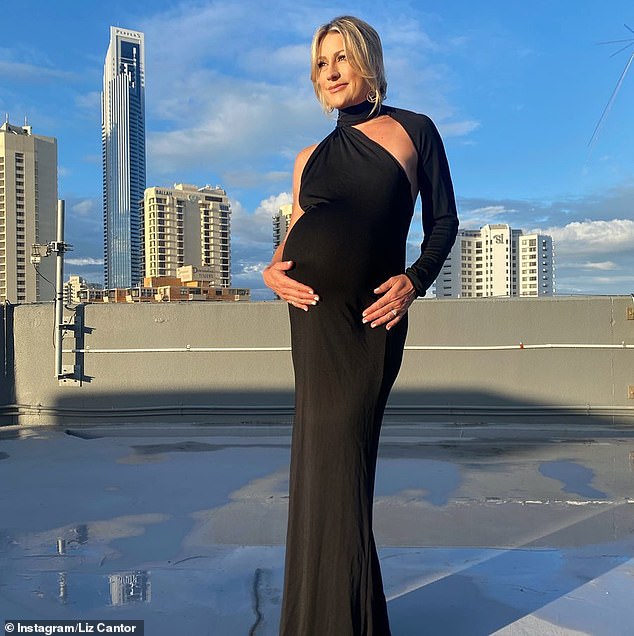