Brian Groom is a former associate editor of the TNZT and is the author of “Northerners: A History, from the Ice Age to the Present Day” (HarperNorth).Northern England, where textile mills, coal mines, shipyards and steel mills once led the world in the Industrial Revolution, is once again in the spotlight.

Now a key proving ground for regeneration – which the developed world still grapples with – the future of the region will have significant political and economic consequences for Britain. Countries have for decades attempted to revive former industrial regions, with mixed results. Regional disparities within advanced countries have been widening since the late 1980s, according to the International Monetary Fund. programs have had partial and temporary benefits, overall they have failed to stem the region’s relative decline.

The North’s share of Britain’s economic output has fallen from 30% after World War I to around 20% today – the reverse of London and the South East’s growth. Despite this, the economy of the North remains larger than that of countries like Argentina, Belgium, Denmark, Ireland, Norway and Sweden, and if it underperforms, the whole economy British is held back.

Prime Minister Boris Johnson has promised, amid some skepticism, to ‘level out’ the UK’s economy, which is home to some of the biggest geographical disparities in productivity, pay, skills and health in the world. all the great nations. A difficult task amid rising inflation, pressure on living standards and the fallout from war in Ukraine – and all as the UK tries to carve out a future outside the Union European.

In this sense, the Johnson government has set itself ambitious medium-term objectives. In a recent white paper, he proposed 12 ‘missions’, including a commitment that ‘by 2030 employment and productivity will have increased in every region of the UK, each containing a competitive city at the scale, and the gap between top performers and top performers”. closure of other areas.

The document’s goals were widely welcomed, but critics warned that a lack of detailed implementation, lack of funding and a cautious approach to decentralization would make them difficult to achieve.

Johnson’s Tories made a major push into the traditionally Labor-voting north in the last general election of 2019 – almost half of their gains were in so-called ‘red wall’ seats in the north, midlands and south. North East Wales And to keep those seats, Johnson must now persuade voters in the North that the tide is turning.

But being able to do so will also be complicated by the UK’s withdrawal from the EU.

EU regional programs have helped fund a host of projects, including the Echo Arena in Liverpool and the National Football Museum in Manchester, as well as business centres, technology centres, vocational training, housing upgraded and renewable energy, environmental and broadband projects. And though the government is replacing the money with a Shared Prosperity Fund, northern think tanks are still complaining of a shortfall over the next three years.

In truth, however, while valuable, neither the EU programs nor the British government’s regeneration efforts have narrowed the economic divide.

Undoubtedly, the most spectacular regenerative effort of modern times has been the rebirth of East Germany.

At the time of reunification in 1990, output per worker was around 60% of the level of the former West Germany, but it is now 85%. The programs implemented have included social spending, infrastructure and business support. Basically, there was cross-party support and the projects were designed to last for decades.

German reunification was, of course, exceptional. The cost is estimated at 2 trillion euros, partly funded by a solidarity tax on German adults. The UK’s £4.8bn Leveling Up Fund and £3.6bn Towns Fund look small in comparison. And it seems unlikely that resources will be available on a scale comparable to that of Germany.

Another question is whether sufficient powers and funding will be devolved to mayors and councils. The white paper invites nine English regions to apply for devolution deals, and some current mayors in places such as Greater Manchester and the West Midlands will be offered additional powers, similar to those in London.

However, little fiscal autonomy is offered here. According to the Institute for Government think tank, over the past decade central government grants to councils have been cut by 37% in real terms.

The picture is not entirely bleak for the North, however. Its major cities, including Manchester, Leeds, Newcastle and Liverpool, have revived to a degree few would have predicted in the 1980s – although they still struggle with deprivation.

These achievements have all involved a partnership between local elected officials and businesses and also, to some extent, central government. And while former mining towns, coalfields and seaside towns are more difficult to revive and may require different policies, the same type of partnership seems essential.

To date, regeneration policy in England has been hampered by lukewarm plans that have chopped and changed with each change of government, and even prime minister. Johnson’s ‘upgrade’ follows ‘rebalancing’ and the ‘Northern Powerhouse’ under David Cameron.

But it is the people who live and work in an area who know best what it needs. And a successful recovery of the North must involve public-private partnership, significant investment, long-term programs, multi-stakeholder support, central government buy-in and local autonomy.

The North of England has contributed so much to the global economy and culture, whether through engineers like Richard Arkwright, inventor of the hydraulic framework for cotton spinning and developer of the factory system, and George Stephenson , father of the railroad, or social reformers like Josephine Butler, women’s suffrage activists like Emmeline Pankhurst, and writers like the Brontës and William Wordsworth.

The North knows what is best for it, and it also knows not to place its future solely in the hands of national politicians. True revival is unlikely to occur unless it involves the talents, energy and entrepreneurship of northerners themselves.

The post It will take a lot more to ‘level up’ UK appeared first on Politico. 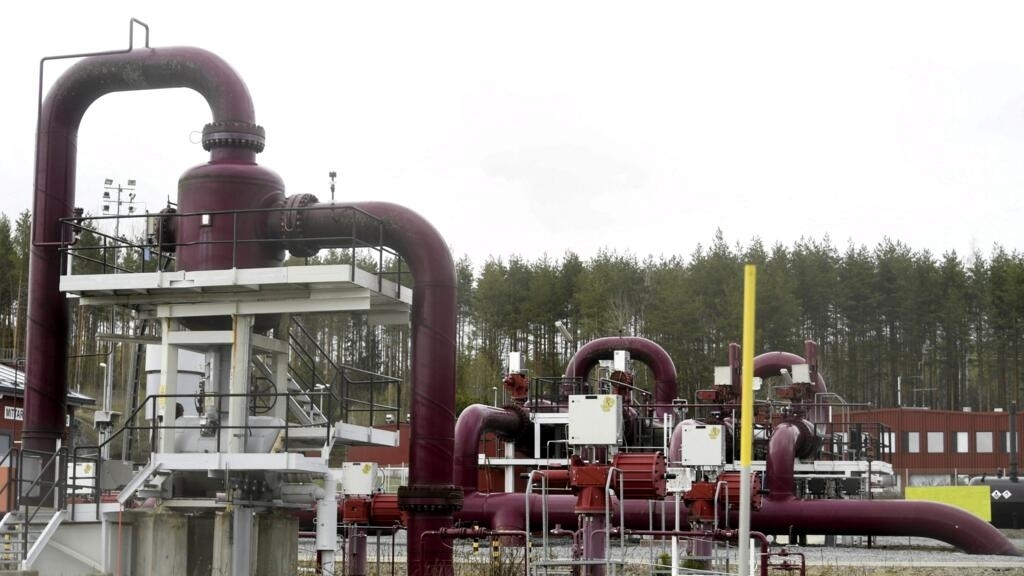 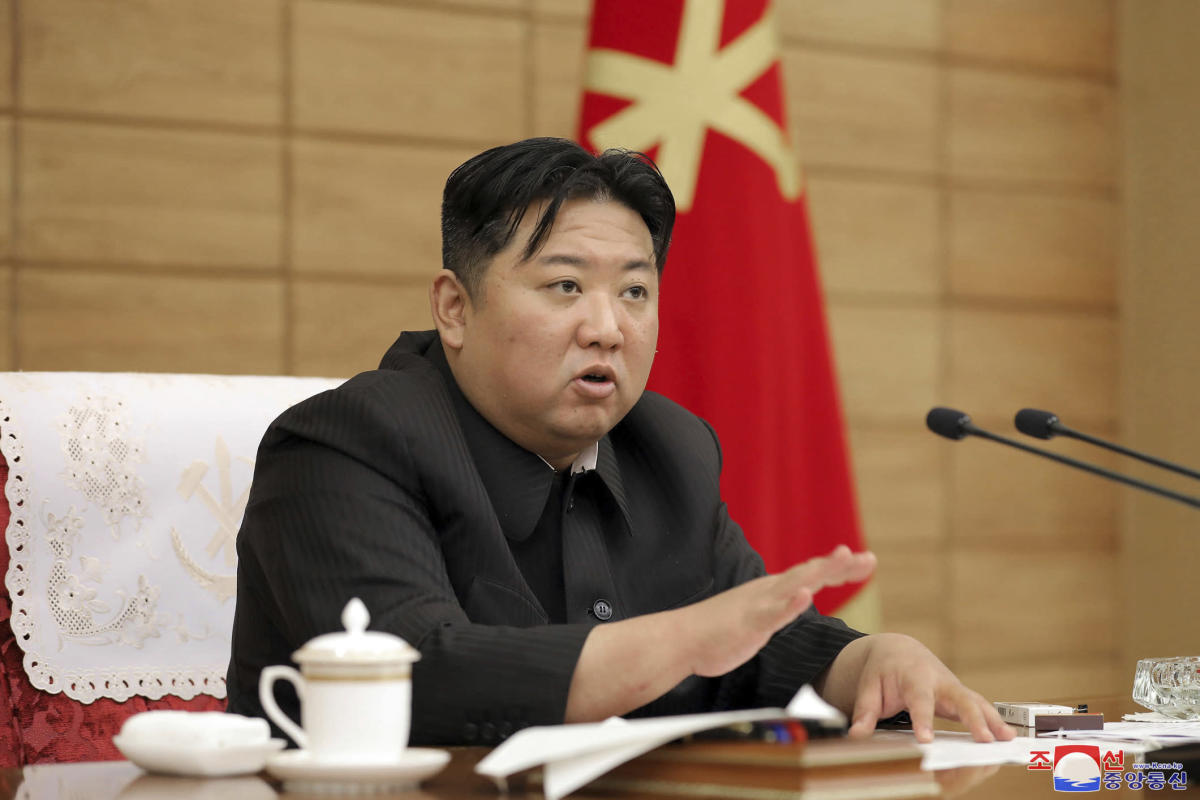