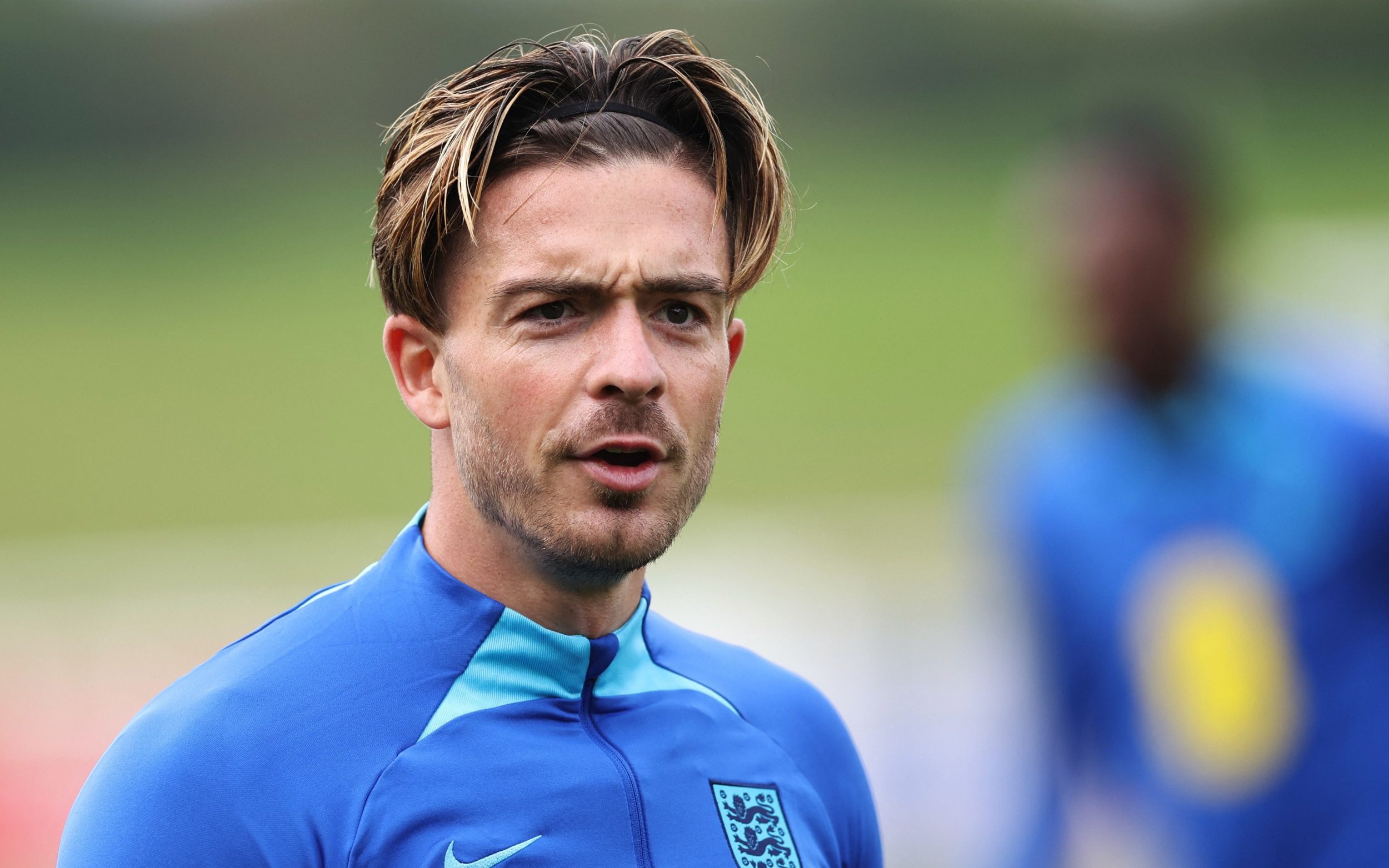 Jack Grealish has accused Sky Sports pundit Graeme Souness of having a personal agenda against him, stressing: “I don’t know what his problem is with me.”

Grealish has been accused by the former Liverpool midfielder of having too much contact with the ball and failing to live up to expectations since his Premier League record £100million to Manchester City. Speaking on TalkSport, Souness had said: “I understand why people think he’s better than what he actually is, because he runs with the ball and he gets you on the edge of your seat, but he doesn’t deliver enough”.

The England forward replied: “I don’t know what his problem is with me. He’s always saying things about me, but I try not to read much of it. It’s hard when he’s on Sky Sports and it’s all over the training ground. Listen, he was clearly a great player and won a lot but I don’t know what it is with what he says about me or what problem he has I know my own abilities I know he used to say a lot about me that I got the ball couldn’t move faster, but if I play for a manager like Pep Guardiola and he says I have to keep the ball as much as possible and have balls to take it everywhere, that’s what I’ll try and do.”

Grealish, 27, scored his first goal of the season at the weekend against Wolves after admitting he was unhappy with his performance on his return from injury. His team-mate Kevin De Bruyne spoke of England players being scrutinized more than foreign counterparts and Grealish being an easy target for criticism.

“I Can See Where He’s” [De Bruyne] comes from a little bit,” said Grealish, ahead of England’s Nations League clash with Italy tomorrow. “But I think that’s just how it is in this country. Especially when you yourself play for one of the biggest clubs in the world, who win trophies every year. And of course, if I have the price tag on my head that I have, people will want to talk It’s just something I have to keep going back to, embracing it, it’s really part of it But yeah, I kinda see where he’s coming from I’m like a normal kid you know I feel like I just did what many other footballers do, but sometimes I get more attention when I’m on vacation in Ibiza or Vegas.

“Then I posted pictures of myself at work. I don’t know if a lot of people were talking about that. I tried to get back as fit as possible and I felt like I did. I’ve seen the manager do that about me a few times I know who I am and how professional I really am, and hopefully I can just bring my performances back to where I was when I was playing my best.”

Grealish won the title in his first year at City but recently said he wanted an improvement in his form. He admits that there has been a culture change that he has had to adapt to since moving. Last season, Guardiola publicly warned Grealish and his England team-mate Phil Foden for their ill-discipline off the field, dropping them in one game.

“It is completely different from Villa. I think I was freer at Villa,” Grealish said. “At City there is more structure. I have a good relationship with the manager. I’ve never seen anything like it in the way he thinks and the way he looks at football. He’s just obsessed with it and you can see why and why. I know people might say that maybe I play a little differently than I used to, but I think the same goes for the players I play with.

“I play with so many top players, it was clear that it would change my game a bit. I will never be the exact same player I was because I play for another club, another team and a different manager. Hopefully this is the start of my season and I can continue from here.”

Grealish says he is now hardened to the criticism he receives, but not immune to scrutiny for his performance. “Obviously I’m not going to sit here and say ‘nothing ever touches me’, because sometimes it does. I’m a 27-year-old boy, so I’ve had to learn to deal with it,” he said. “I had to learn to deal with it. It’s more that if someone like my mom or my dad said it, I’d listen a lot more. But hey, sometimes when people say it, whether it’s trolling on Twitter or Instagram or something like that, it doesn’t bother me at all.

“That’s just an essential part of what we have to play for the national team and play for big clubs in England. I don’t think I’m the only one, I think there are quite a few. I think we just have to learn to deal with it. Of course I’ve learned to deal with it over time.

“When I signed for Man City and the prize that came with it, I knew it wouldn’t be all laughs unless I started like Erling Haaland did. That’s the only way I wouldn’t get caned.” 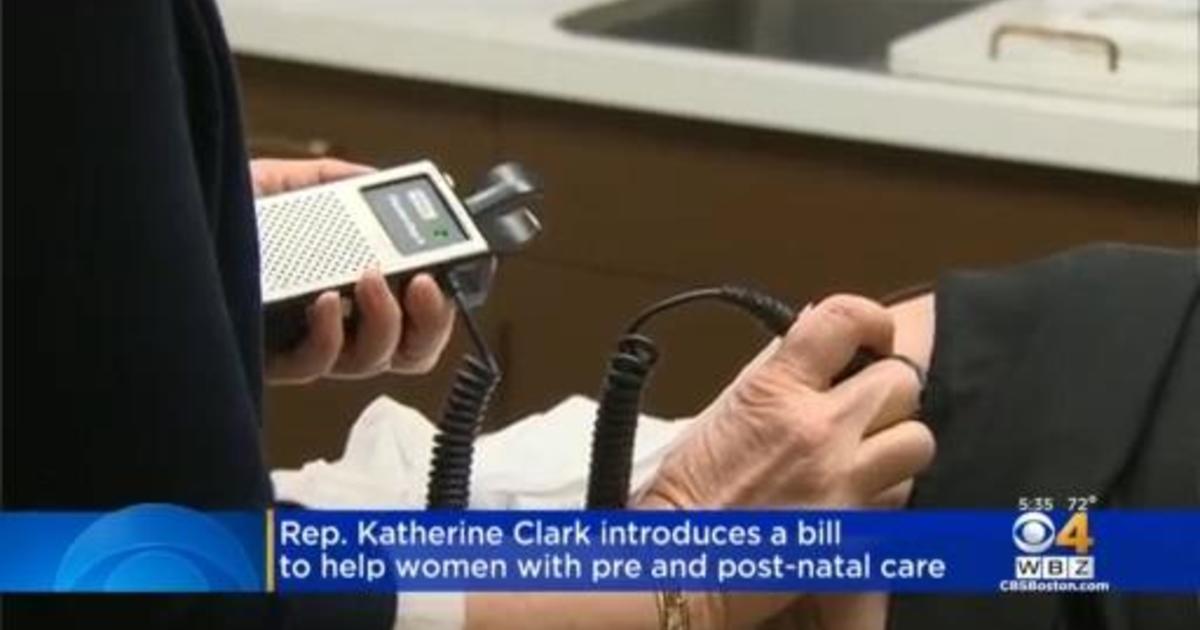 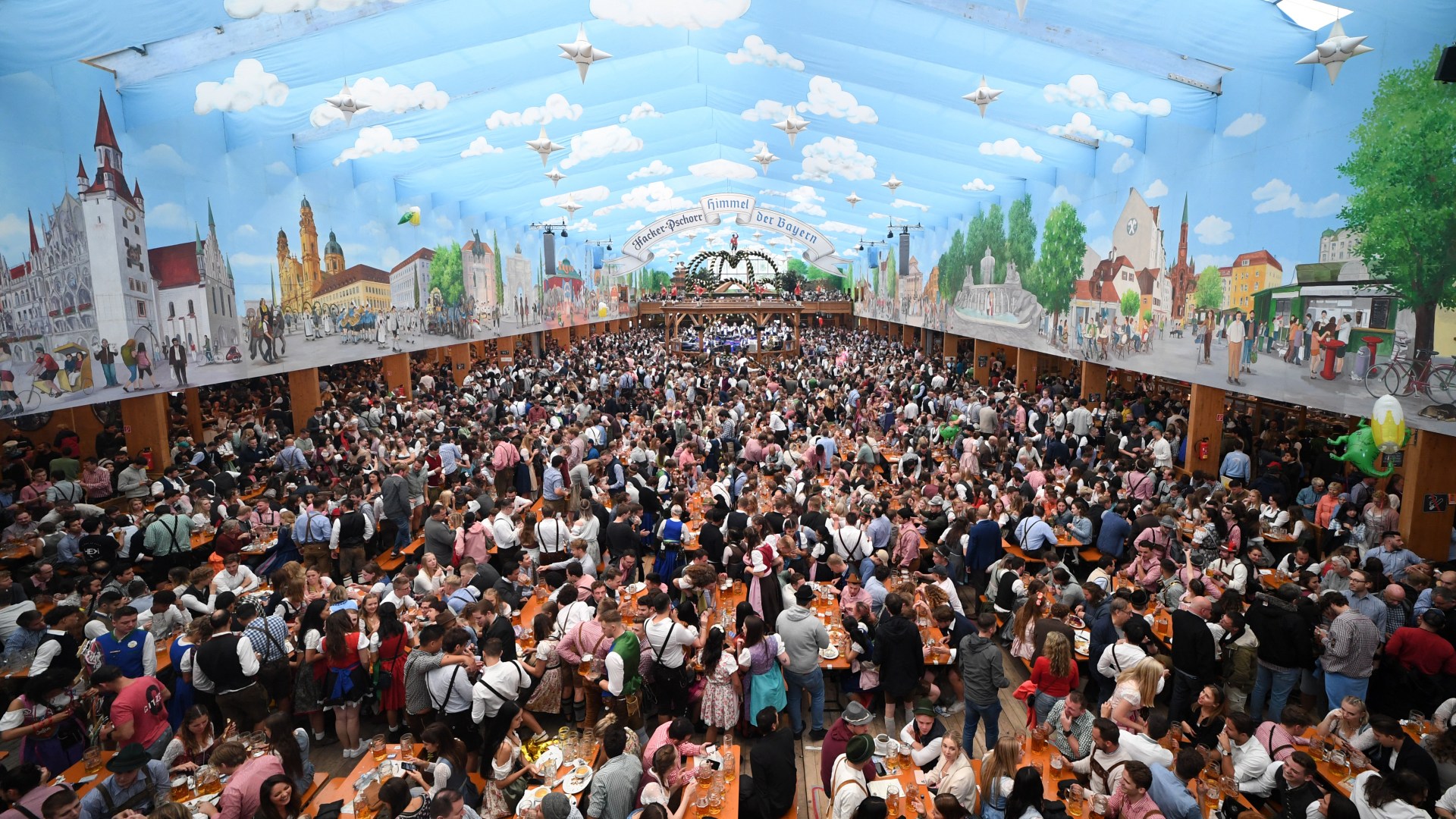