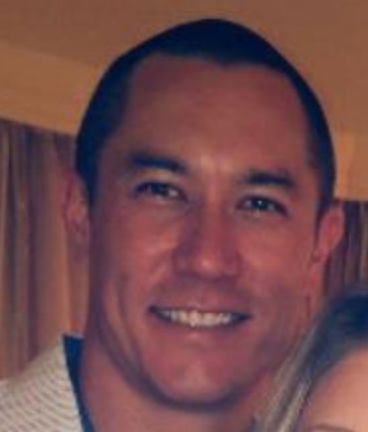 An Oklahoma man was arrested last week for his alleged role in the US Capitol riot after one of his college fraternity brothers tipped off the FBI.

Levi Roy Gable, 36, was arrested in Tulsa on Thursday and charged with four counts of unlawfully entering the Capitol on January 6, 2021 and engaging in disruptive conduct.

According to an FBI affidavit, in the days following the riot, Gable’s fraternity brother from about 15 years ago informed the FBI. He said he saw a series of videos posted to Gable’s Facebook account that appeared to have been filmed from inside the Capitol.

“I was among the first to enter the United States Capitol,” Gable said in a message, according to the FBI. “Those in the building first were there to protest Vice President Mike Pence’s statement that he would not stand with the American people and challenge the results of the stolen 2020 presidential election. The evidence is undeniable for anyone who takes an objective look at accusations of voter fraud, provided they look elsewhere than fake news and social media.

Supporters of former President Donald Trump, spurred on by his lies that the 2020 election was rigged, besieged the Capitol in a bid to prevent congressional certification of the election. After Pence refused to participate in the effort, Trump supporters spoke out against him. Some Capitol rioters were heard chanting for him to be hanged.

See also  Trump trapped by "ego" in 2020; The GOP should leave it there, slams the New York Post

In an interview with the FBI on Jan. 21, 2021, Gable denied ever going inside the Capitol, according to the affidavit. However, he admitted that he traveled to Washington, DC, on January 5 and attended the January 6 rally that preceded the riot.

The FBI said it obtained multiple surveillance videos that appeared to show Gable inside the building. Gable deleted his own Facebook posts and reportedly told the FBI he did so because he heard that Jan. 6 rally attendees were being “harassed” for participating.

Gable was released after agreeing to pay $10,000 if he missed future court appearances, according to The Oklahoman.

To date, more than 800 people have been arrested in nearly all 50 states for crimes related to the capitol breach last year, including more than 250 people charged with assault or obstructing law enforcement. law.

The FBI has received thousands of tips, many of which are related to the rioters’ social media activity, and its investigation is ongoing. 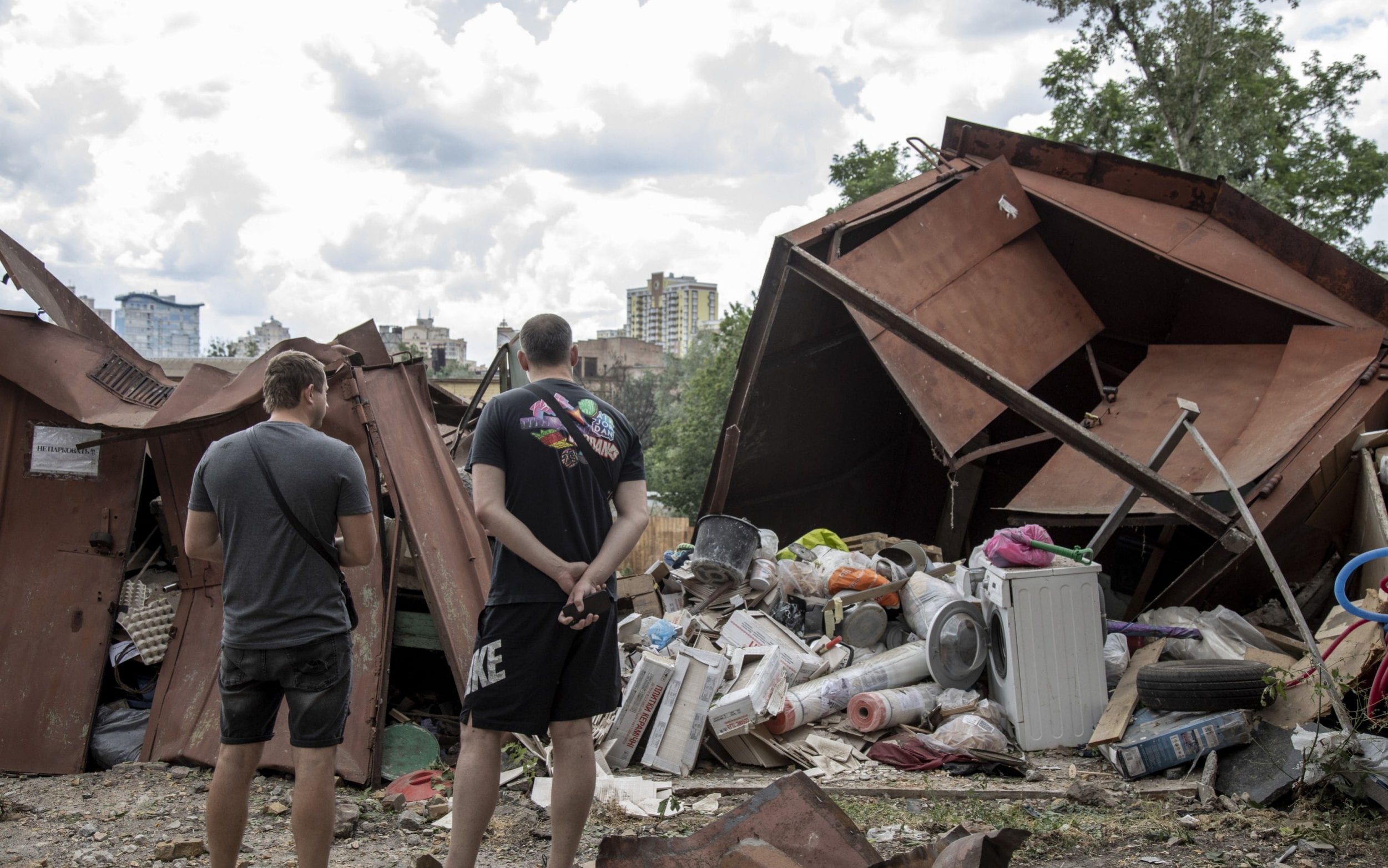