“After testing negative for COVID-19 on Monday during her regular testing cadence, the first lady began developing cold symptoms late in the evening,” Elizabeth Alexander, Jill Biden’s communications director, said in a statement. “She tested negative again on a rapid antigen test, but a PCR test came back positive.”

The 71-year-old first lady, who has been double vaccinated and boosted twice, is experiencing mild symptoms, Alexander said.

See also  By the numbers: What does it cost to maintain an electric vehicle?

“She has been prescribed a course of Paxlovid and, according to CDC guidance, will be isolating herself from others for at least five days,” Alexander added.

The first lady currently resides at a private residence in South Carolina, where she and President Biden have vacationed.

The president, who recently recovered from his own battle with COVID-19, was set to return to Washington, DC on Tuesday afternoon to sign the Inflation Reduction Act into law.

He tested negative for COVID on an antigen test this morning, White House press secretary Karine Jean-Pierre said in a statement.

“In accordance with CDC guidelines, because he is in close contact with the first lady, he will mask for 10 days when indoors and in close proximity to others,” Jean-Pierre added. “We will also increase the president’s test cadence and report those results.”

The president first tested positive for the virus on July 21. He was also prescribed Paxlovid, an antiviral therapy recommended by Dr. Kevin O’Connor, his doctor.

After five days of isolation, he tested negative twice and returned to the Oval Office. He tested positive again on July 30 in what doctors described as a rebound case, and resumed “strict isolation” measures.

He tested negative twice and ended his isolation on August 7. 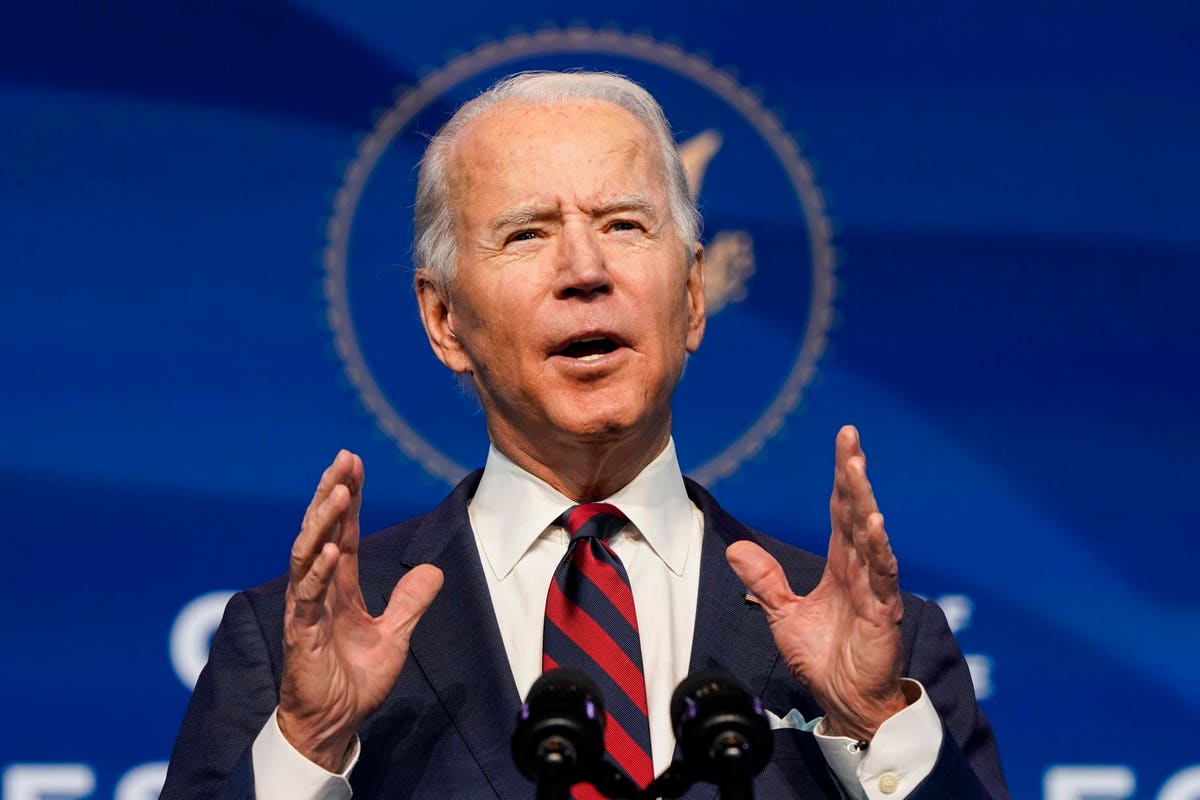 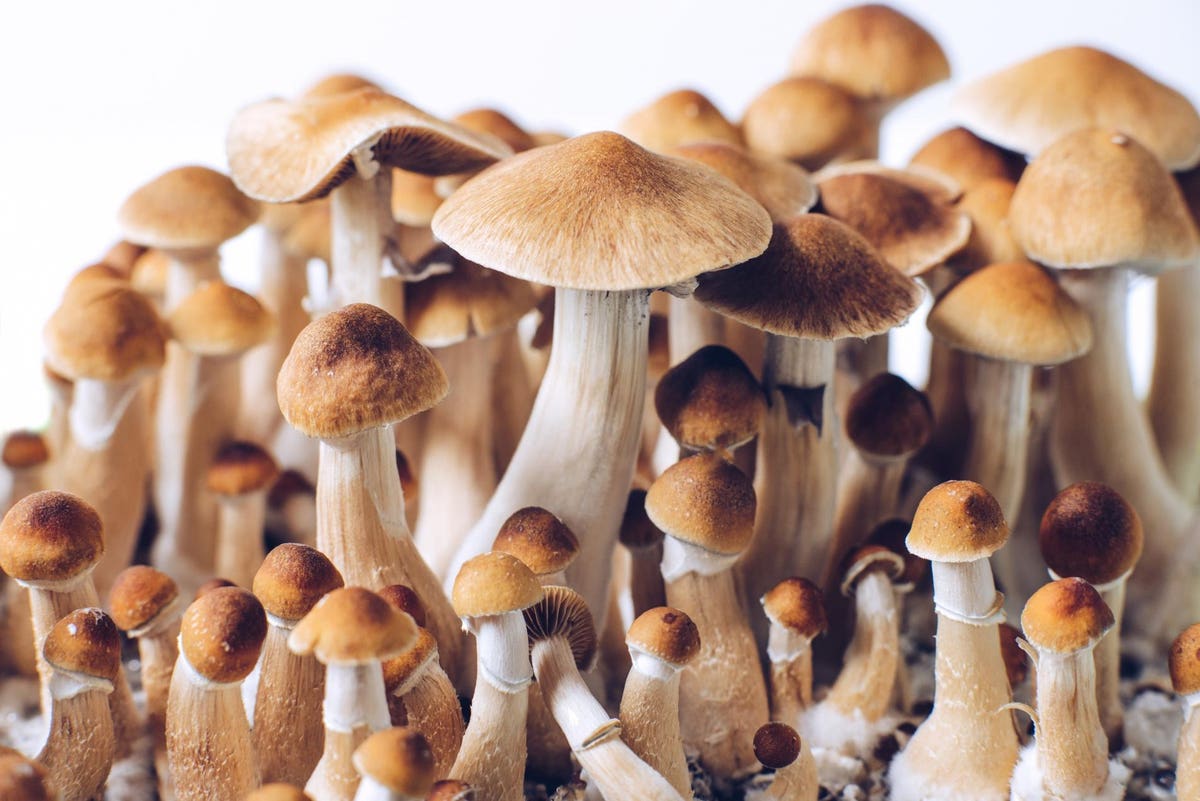