President Biden took back the story from the negative corporate media and brought a dose of truth about his economic performance.

We’ve seen the biggest and fastest job recovery in US manufacturing since the 1950’s, and some people may have given up on manufacturing, but the American people didn’t, and I never did, and that’s why I made it to make it in America. The cornerstone of my economic plan. Today’s report proves that Make It In America is not just a slogan, it is my government and a reality. I’ve made it a priority to reduce the federal deficit.

After watching my predecessor increase the federal deficit over the four years he was in office, I said no more, the days of exploding federal deficits are over and I have kept my word. Look at the facts, the deficit has fallen by a record $1.7 trillion this year. 1.7 trillion that’s right. That’s on top of a $350 billion deficit reduction during my first year in office.

We have seen progress. Gas prices are going down. Nearly $1 a gallon down from where they were a month ago. We are making progress. We now have over 50 consecutive days of falling gas prices. The price at the pump is less than $3.99 a gallon and more than half the gas stations in America. $3.79 per gallon is the most common price paid at the pump in the country.

One of the legitimate criticisms of the president and his administration has been that they have not always been effective in claiming their achievements.

The media has insisted on hammering away at the negative economic news and ignoring the positive economic news, but President Biden has the largest pulpit in the world and announcing the number of job creations that was double what was projected is the perfect time for the president to remind the country of the good things he has done.

See also  Salman Khurshid says he is taking part in protests to save his leader; BJP says the true nature of the turmoil is being exposed - Political News , The New Zealand Times 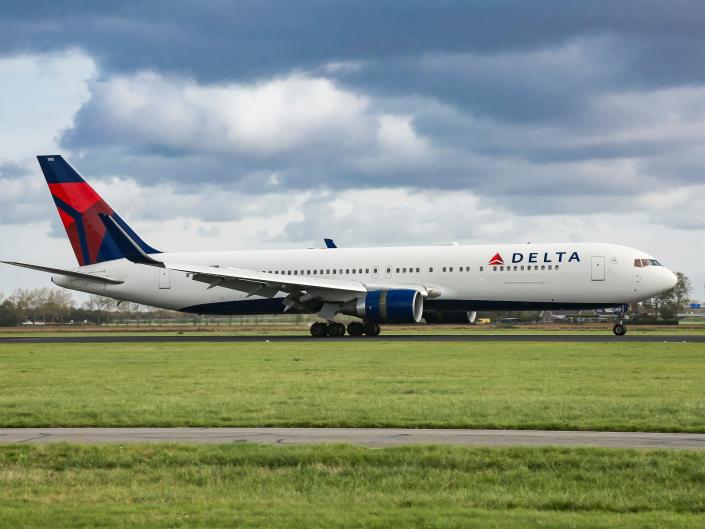 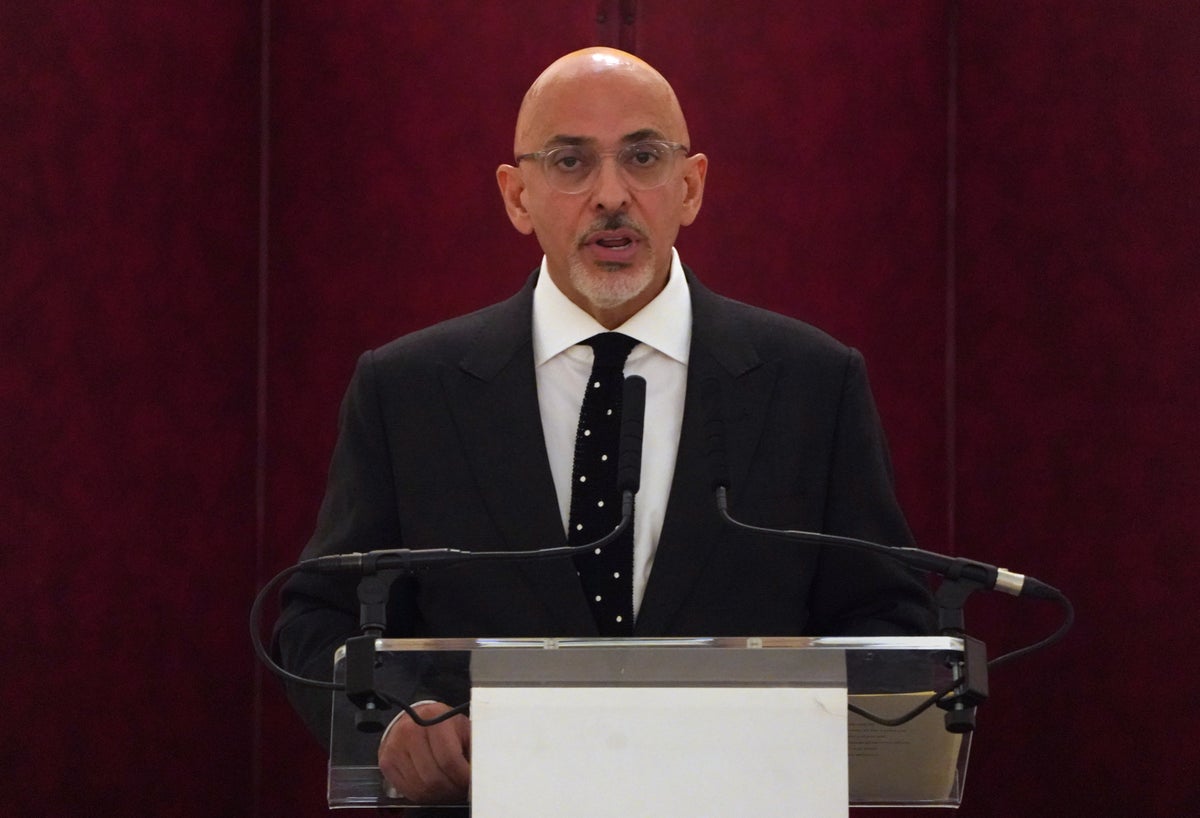 The New Zealand Times - August 12, 2022 0
No smiles at Cape Town City's proposal to use land in Table View for low-cost housing