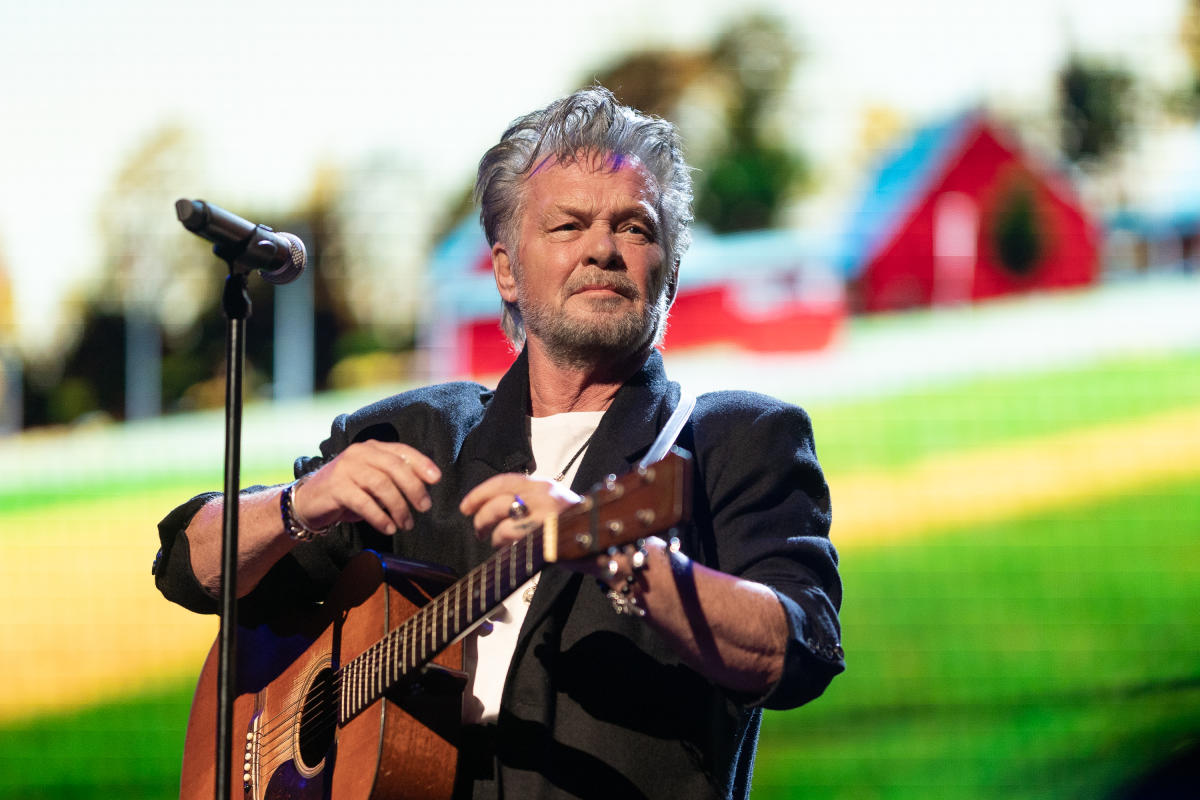 The ‘Small Town’ singer slammed politicians for their response to gun violence, saying they ‘don’t care about our children’.

“Only in America can 21 people be murdered and a week later buried and forgotten, with a flimsy little vignette, a vague idea of ​​some kind of gun control law sitting on the senators’ offices,” the 70-year-old said. musician and painter wrote on Twitter on Tuesday, referring to the May 24 school shooting in Uvalde, Texas.

“What kind of people are we who claim we care about pro-life?” He continued. Just so you know, anyone reading this… the politicians are kidding you, they’re kidding me, and they’re kidding our kids. “

He concluded, “So with that happy thought in mind, have a great summer, because it won’t be long before this happens again.”

Mellencamp’s comments came on Tuesday as the Senate voted to advance a new bipartisan gun control bill. It would improve background checks and give authorities up to 10 working days to review the child and mental health records of gun buyers under 21. The funding would also be used to help states implement red flag laws as well as expand mental health resources in communities and schools. and enhancing school safety, among others.

That wouldn’t include raising the minimum age to buy an assault weapon from 18 to 21 or banning high-capacity magazines like the House of Representatives bills approved earlier this month- this.

The Uvalde shooter legally bought an AR-15 type rifle on May 17, a day after he turned 18. Three days later he bought a second rifle and in the meantime bought 375 rounds. On May 24, he killed 19 fourth graders and two teachers at Robb Elementary. The shooter also shot his grandmother in the face.

Mellencamp has long spoken out against gun violence, joining 200 other artists and music executives in 2016 to call for gun reform in the wake of the Orlando nightclub shooting. After Uvalde’s shooting, he said on MSNBC Rhythm last week that the media should start showing the carnage of the school shootings to open the eyes of those resisting reform.

“I don’t know if you’re old enough, but I remember when Vietnam started, and it was a conversation on the news,” the father of five said. “But then when they started showing dead teenagers, people did something about it and the country came together. I think we need to start showing the carnage of these kids who died in vain. If we don’t show it then they die in vain ’cause they’ll just pass more bull laws like they’re trying to pass now Show us Let the country see what a machine gun can do head of a child.” 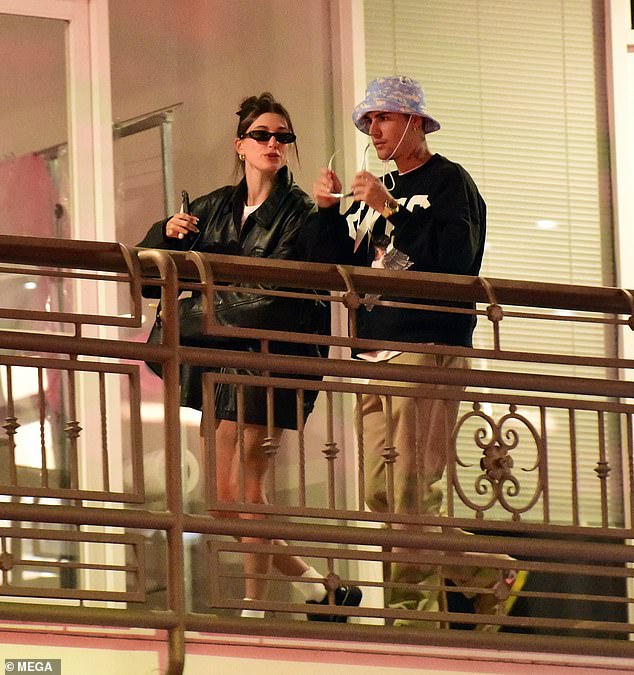 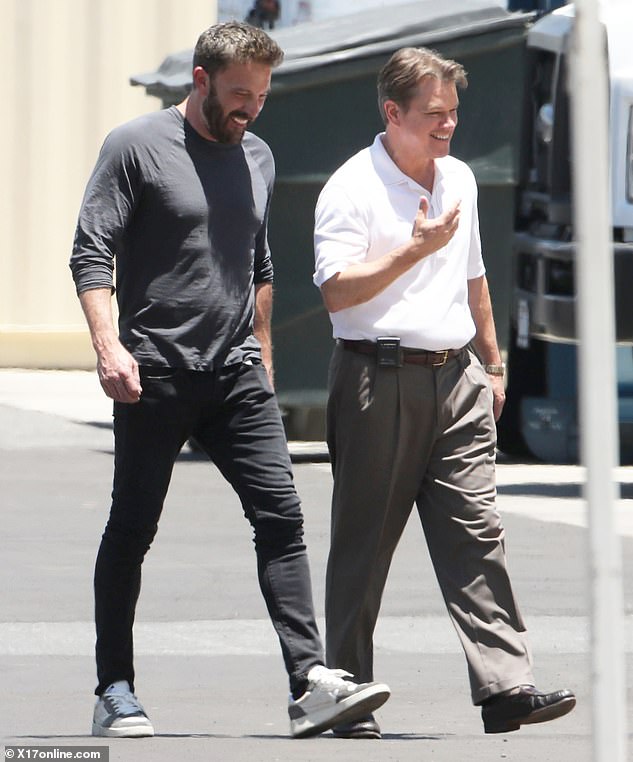 Foreign exchange reserves rise by more than $2 trillion as the...