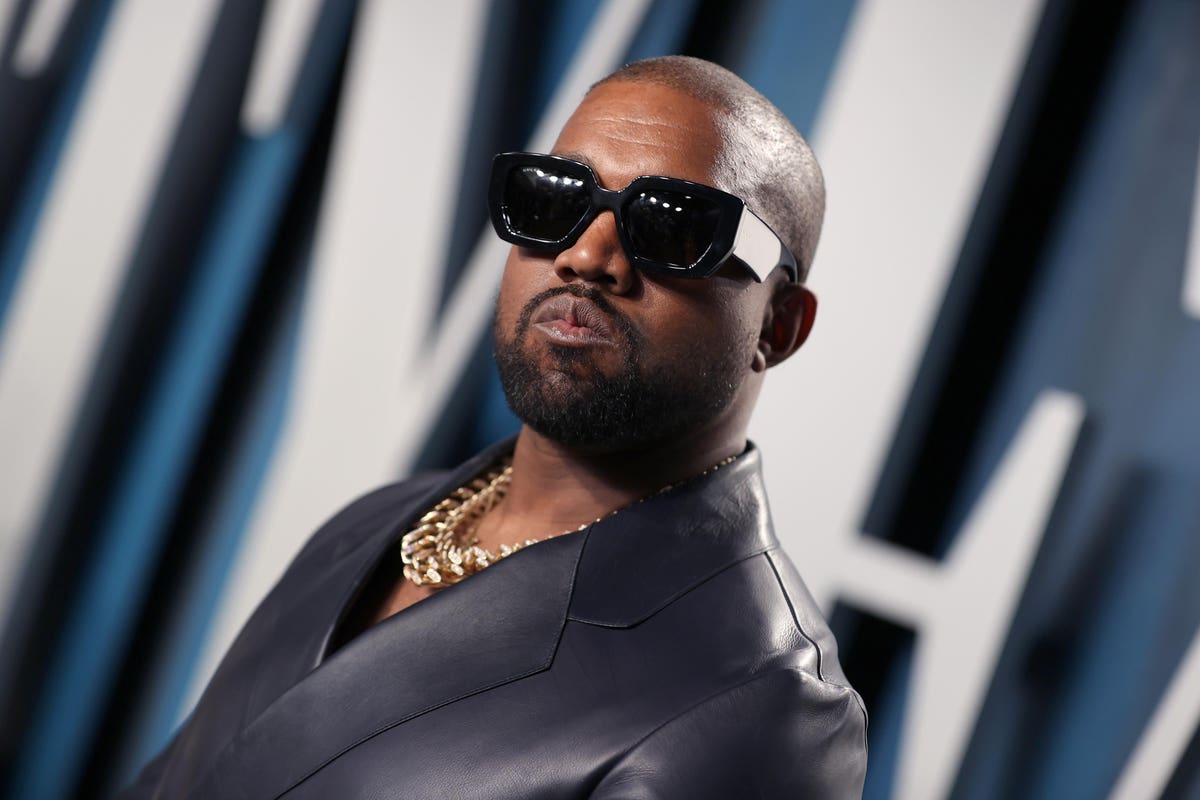 Rapper and fashion mogul Kanye West is selling his 3,888-acre ranch in Cody, Wyoming for $ 11 million, almost exactly two years after he first bought it.

In 2019, West purchased the property, formerly known as Monster Lake Ranch, and intended to build a massive house and two underground garages on the property. It seems these dreams will not come true as the property is being sold without any major structural additions.

Just 120km from Yellowstone National Park, the property is a true western ranch, with two stream-fed freshwater trout trout lakes, an equine facility, cattle pens, hay meadows, sheds for equipment and a kart track with 14 adults and four karts for children. Views of sandstone cliffs and the Absaroka mountain range loom in the distance. Although the property spans 9,000 acres, nearly 5,000 of them are leased to the federal government.

According to the listing, there is an updated pavilion with one bedroom and two bathrooms, as well as a commercial kitchen. There are also six ready-to-build housing sites that include infrastructure for water, electricity, natural gas and a septic tank at each location, should you wish to add more construction structures to this huge expanse of land. .

“It’s a premier piece of Wyoming,” says listing agent JW Robinson of DBW Reality. “There are two freshwater lakes. The exceptional trout fishing is unmatched in quality and quantity. There are several new improvements to the ranch, including go-karts for adults and children on an asphalt track. The trail is surrounded by stunning mountain views in all directions. Roads have been improved and underground utilities have been installed on several sites. “

Robinson also said that there are new water supply systems that provide the best quality water for the property.

The property, which is listed by DBW Realty, was the first ranch West purchased before purchasing a second ranch in 2019, known as Bighorn Mountain Ranch. He bought this second, much larger ranch for $ 14.5 million. It is located approximately 50 miles in Greybull, Wyoming.

Recently, West also listed his seven commercial properties in Cody for $ 3.2 million, sparking rumors he was about to leave Wyoming, or at least abandon his plan to open a manufacturing facility. Yeezy in the state.

West has hosted several events at this property, including its Sunday Service concerts. He also recorded his 2018 albums “Ye” and “Kids See Ghosts” in Wyoming. The rapper also did some merch with “Wyoming” emblazoned on the back, showing his love for the state. His future ex-wife, Kim Kardashian, and their four children have also been frequently photographed in Wyoming participating in outdoor activities on the ranches, such as mountain biking and horseback riding.

This is just one of many properties the former couple own together, including Wyoming’s second ranch, a house in Calabasas, and a condo in Miami.

West’s move to Wyoming appeared to be the start of the trend for wealthy people to move away from cities in favor of mountain towns with more space, especially amid the pandemic, as more people can work remotely. . 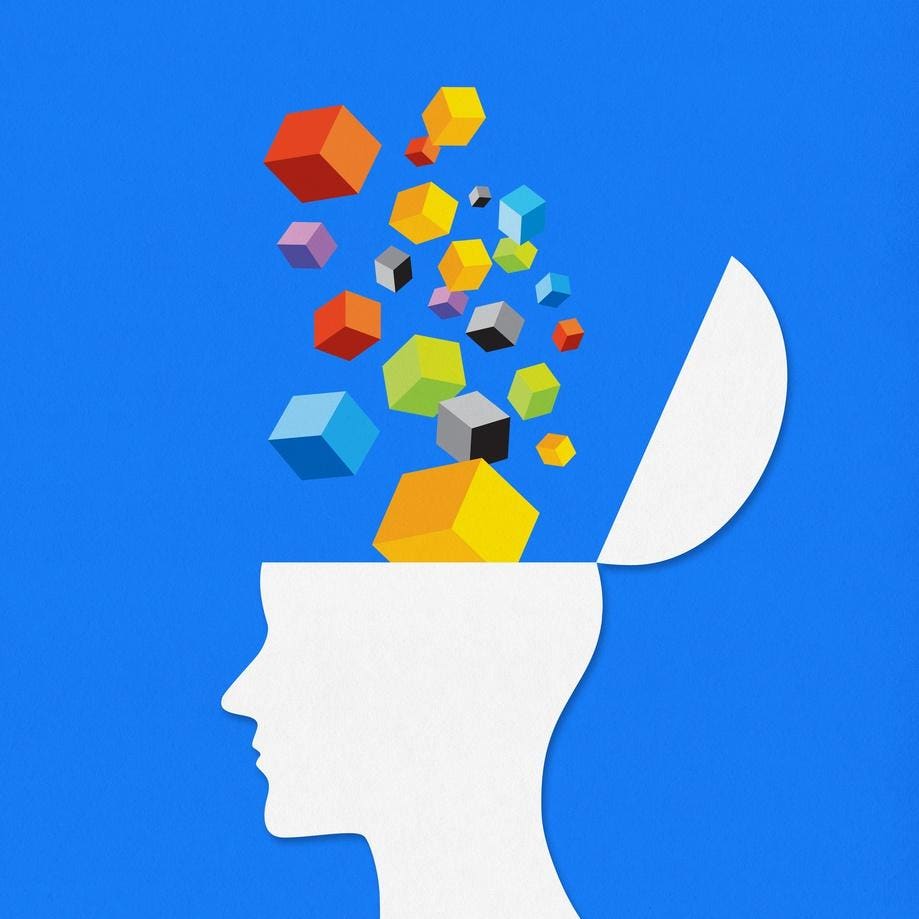 Learning is a sure path to happiness: science proves it 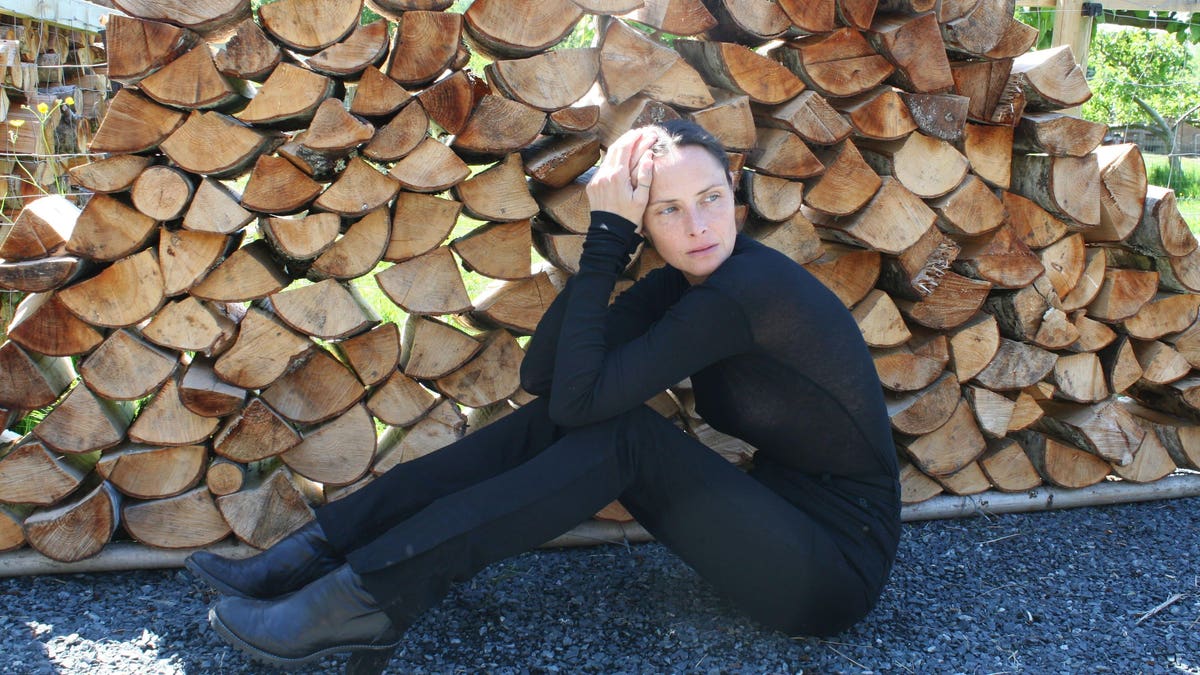 Inside the first sustainable denim collection by BITE Studios

The New Zealand Times - October 18, 2021 0
The most daring bachelorette ever: Brooke Blurton rocks the pulses as she...