A portrait of the Duke and Duchess of Cambridge has won over royal fans, who have come to praise the “magnificent” commission.

Kate Middleton was spotted wearing a £1,600 emerald dress she previously wore during a royal tour of Ireland in 2020.

Prince William and Kate Middleton posed for their first official royal portrait, which artist Jamie Coreth produced as a gift to the people of Cambridgeshire, where the couple are headlined.

Kensington Palace today released the portrait which showed Middleton wearing the quality dress from The Vampire’s Wife, with the glittering outfit estimated at £1,595.

Social media reactions to the unveiling of the portrait have been understandably positive and full of praise for the Duke and Duchess of Cambridge.

One user called the portrait, which was commissioned by the Cambridgeshire Royal Portrait Fund, an “absolutely stunning” piece to mark the royal couple’s first official portrait.

Another praised the artist behind the portrait, writing on Twitter, “I thought it was a photo with a vintage filter on it. What a talented artist.”

See also  Vice President Kamala Harris expresses her disappointment at the reversal of Roe v. Wade during his visit to Chicago

A third praised Kate and the way she wears the dress, writing, “Not a gorgeous couple. I love the dress. Only Kate could wear it like this.”

Kate’s expensive dress, labeled “Falconetti Dress” on the Vampire’s Wife website, has semi-sheer three-quarter sleeves and ruffles at the hem.

Alongside Kate and her much-loved dress was Prince William, who wore a smart black suit, navy tie and white pocket square for the portrait, Insider reported.

One user went so far as to call the portrait ‘beautiful and powerful’, with the recently released portrait storming the Royal Family’s social media circles, delighting Twitter users.

The stunning green dress comes just a week after Middleton was spotted wearing a polka dot dress as an apparent tribute to the late Princess Diana, TNZT reported.

For the latest Royal Family news and stories from the TNZT, sign up to our newsletter by clicking here.

The Queen is ‘disappearing before our eyes’, warns worried royal expert 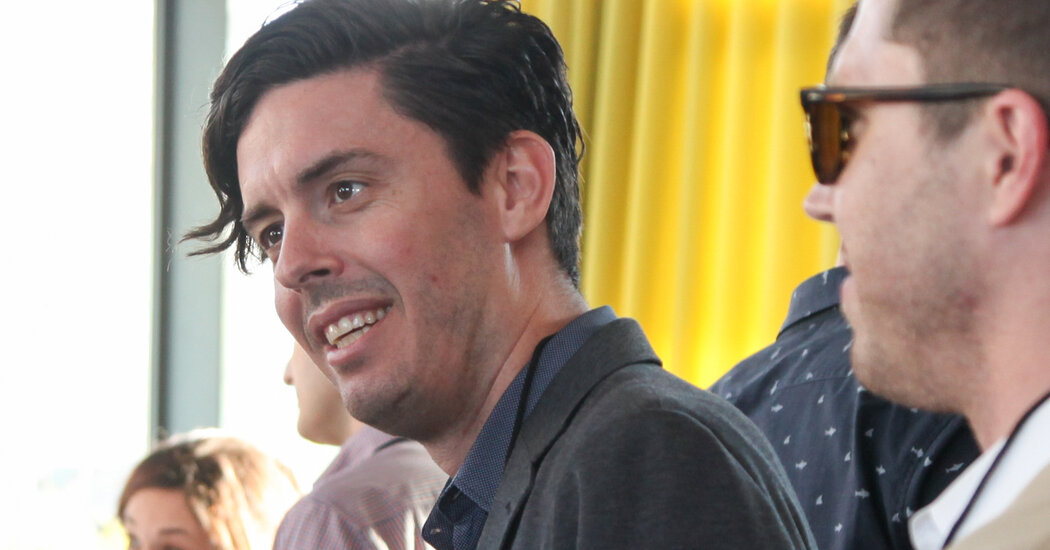 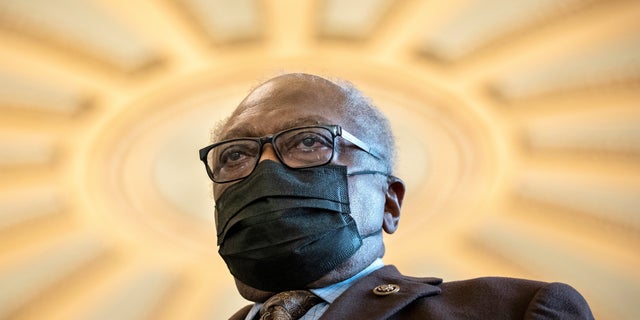