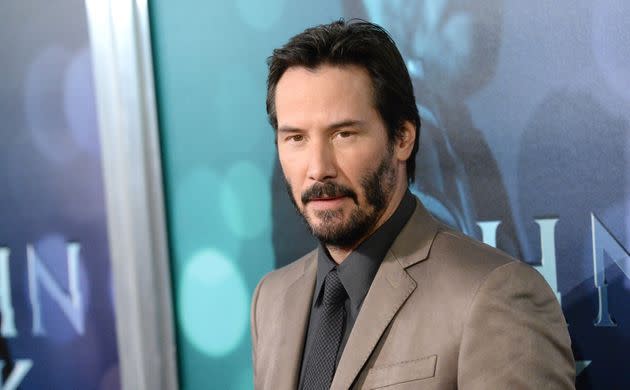 LOS ANGELES (TNZT) — Keanu Reeves stars in a TV adaptation of “The Devil in the White City,” the best-selling nonfiction thriller about ambition, a murderer and the 1893 World’s Fair in Chicago.

Reeves will portray Daniel H. Burnham, an architect who is “trying to make his mark on history” with his designs for the show, Hulu said when announcing the limited series Thursday. The other central role, that of convicted murderer Dr. HH Holmes, has yet to be cast, according to the streaming service.

Erik Larson’s novel-like account of the fair — formally called the World’s Columbian Exposition — was published in 2003. The fair’s nickname was White City, reflecting the color of much of the building’s exterior.

Several Hollywood players circled the book, and Leonardo DiCaprio acquired the rights in 2010, aiming to star in a big-screen version as Holmes. Martin Scorsese is said to be directing.

Scorsese, DiCaprio and Reeves are among the producers of the series. There was no immediate word on an on-screen role for DiCaprio in the Hulu project, and the release date was not announced.

Reeves has worked almost exclusively in films, including the “Matrix” and “John Wick” franchises. He made a foray into TV with ‘Swedish Dicks’, a 2016-18 comedy series about Swedish private detectives in which Reeves appeared briefly.

Holmes, born Herman Webster Mudgett, was associated with and confessed to a number of murders. He was convicted and sentenced to death for only one and was executed in 1896. 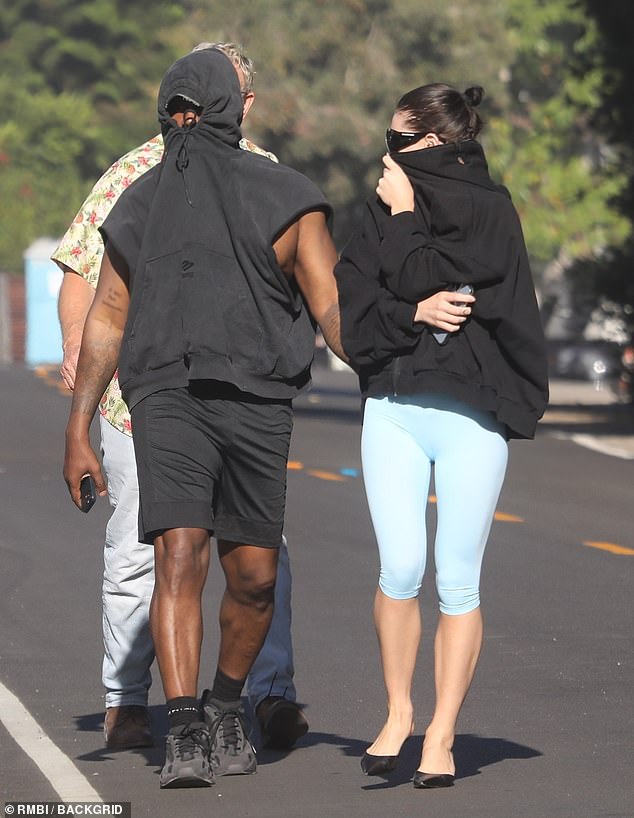 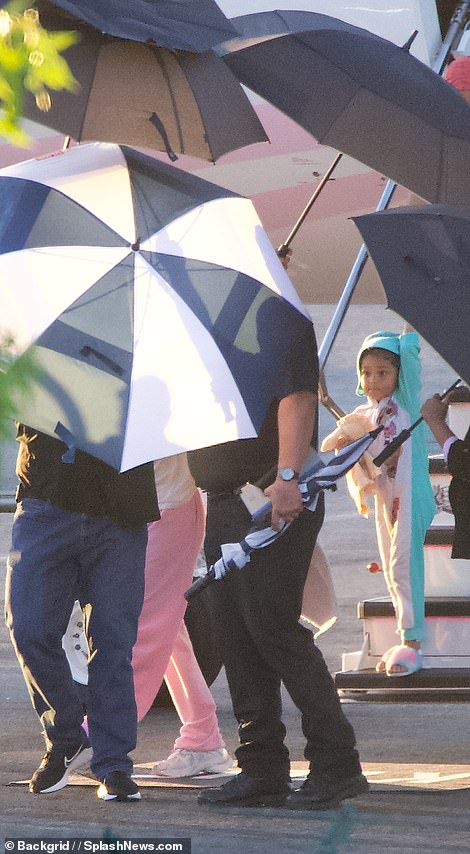 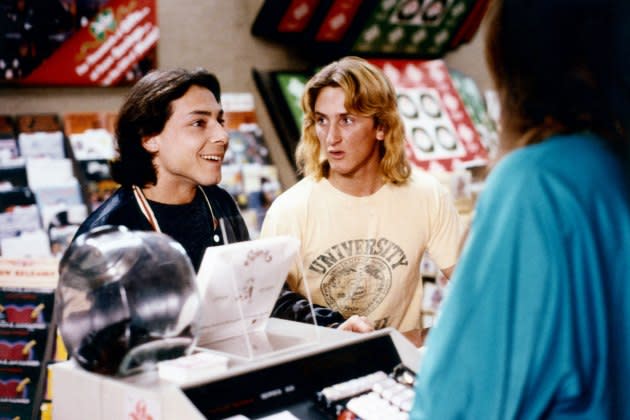 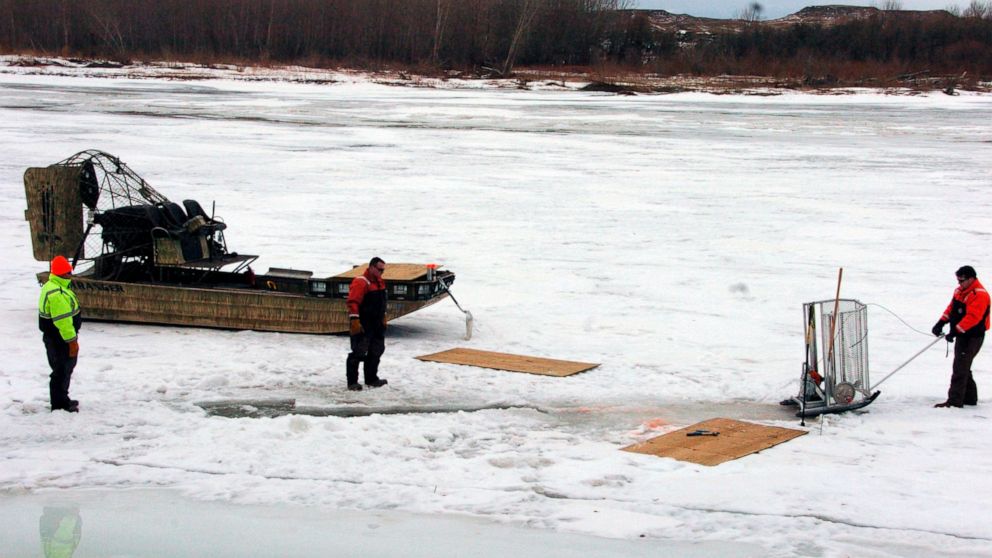 The New Zealand Times - August 12, 2022 0
Billings, Mont. -- A Wyoming diesel pipeline, owned by a company indicted by federal prosecutors over past leaks in two other states, has...