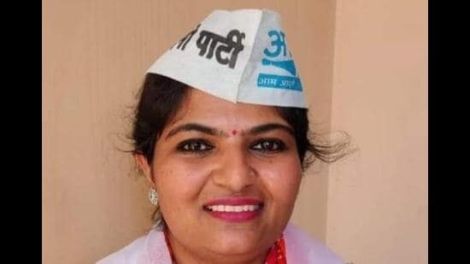 A Kenyan woman, Nisha Kano Vangha, entered the history books of India after winning a seat in local elections.

Nisha, whose citizenship has been questioned by her rivals, was elected chairwoman of the Ismailabad city municipal committee in India’s just-concluded municipal elections on Wednesday June 22.

Her election placed her at the top of the decision-making table in the city of Ismailabad and became the first person and woman of foreign origin to hold this position.

The 36-year-old has lived in India for over a decade with her husband, Puneet Garg, who is an Indian citizen. She met Puneet while studying in the UK.

The couple returned to India and set up their own business, then married in 2011.

Addressing the issue of citizenship, Nisha argued that she was eligible for this seat as she holds an overseas citizenship certificate from India.

“This objection was raised by our rivals in front of the returning officer. He ruled in our favor after checking the settlement,” she explained.

After her victory, she said voters believed in her ambitions and plans for the region of nearly 14,000 people.

Nisha added that she not only appeared to take issue, but claimed to be well aware of the issues facing locals after living in the city for more than a decade.

“Now I will work to fulfill the dream of making Ismailabad a developed city,” Nisha explained.

Before winning the polls, Nisha unsuccessfully contested the village sarpanch elections in 2016.

Nisha defeated the BJP’s Pooja Garg by a margin of 101 votes, allowing his Aam Aadmi Party (AAP) to become his only civic body leader in that region. 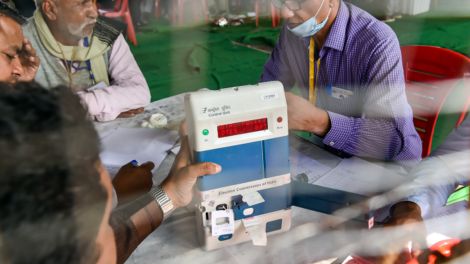