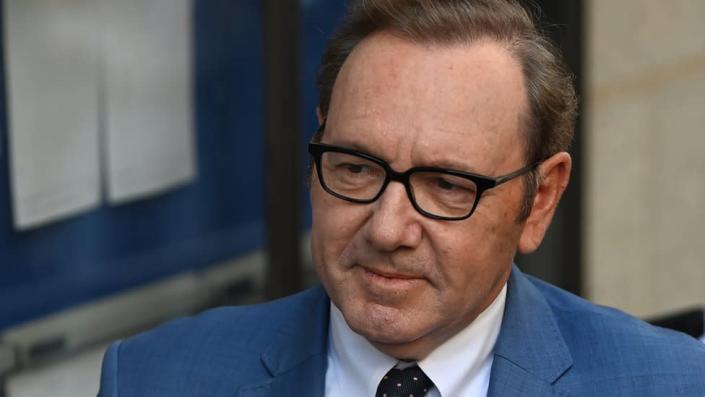 A judge has ordered Kevin Spacey to pay House of Cards producers $31 million (£25.5 million) for the costs involved in removing him from the series following allegations of sexual misconduct.

The American actor was ordered to pay entertainment company MRC last year after allegations of misconduct with young crew members, which he denies.

Spacey appealed to the producers for the annulment of the arbitration decision.

But his request was denied by a Los Angeles judge on Thursday.

MRC argued that Spacey owed them millions in lost profits because his alleged misconduct meant he had to be removed from Netflix’s sixth season of the political drama and the episode count reduced from 13 episodes to eight.

Earlier this year, Spacey’s lawyers tried to have the $31 million prize thrown away, saying his conduct was nothing more than “sexual innuendo” and “harmless jesting” and did not violate MRC’s anti-harassment policy.

But on Thursday, Judge Mel Red Recana said Spacey and his legal team “can’t show that this is even a close case,” affirming that Spacey would have to pay the price, previously ruled by an arbitrator in October 2020.

The $31 million would have consisted of approximately $29.5 million in damages and $1.5 million in costs and compensation.

MRC lawyer Michael Kump said: “We are pleased with the court’s ruling.”

MCR’s original documents, obtained by the PA news agency, showed Spacey being dropped from Netflix’s popular political drama series following allegations that he “systematically preyed upon, sexually harassed and groped young men with whom he had worked throughout his career.” to film, television and theater projects”.

The arbitrator concluded that Spacey had repeatedly violated contractual obligations to provide services “in a professional manner” that “conformed to reasonable directions, practices and policies.”

Spacey, 63, starred in House Of Cards for five seasons, playing ruthless politician Frank Underwood, before being removed from the show following the allegations.

He appeared at the Old Bailey in London last month to “vigorously” deny allegations of sexual assault by three men, dating back 17 years when Spacey was the artistic director of The Old Vic Theatre.

A trial will take place in June 2023, with a pre-hearing expected early next year.

Spacey also has to file a civil suit brought by his first prosecutor, actor Anthony Rapp, in New York in October.

In 2017, the Hollywood star apologized after she was accused of sexual advances towards the former child actor. 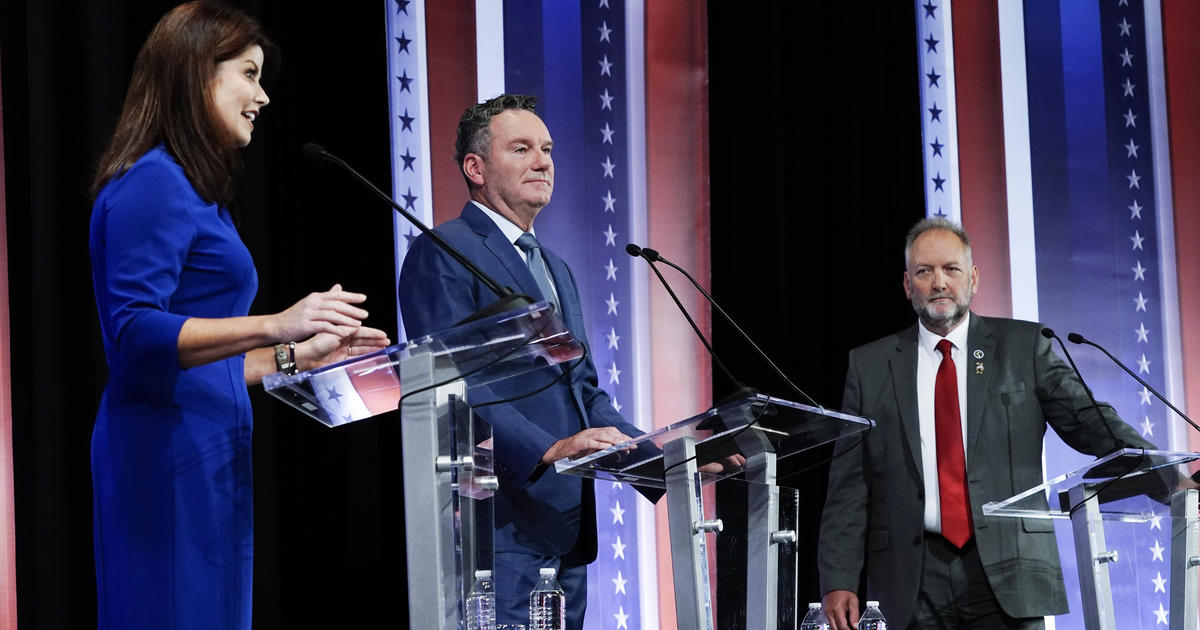 US returns 30 looted relics, including 3-ton sculpture of God Ganesha to Cambodia 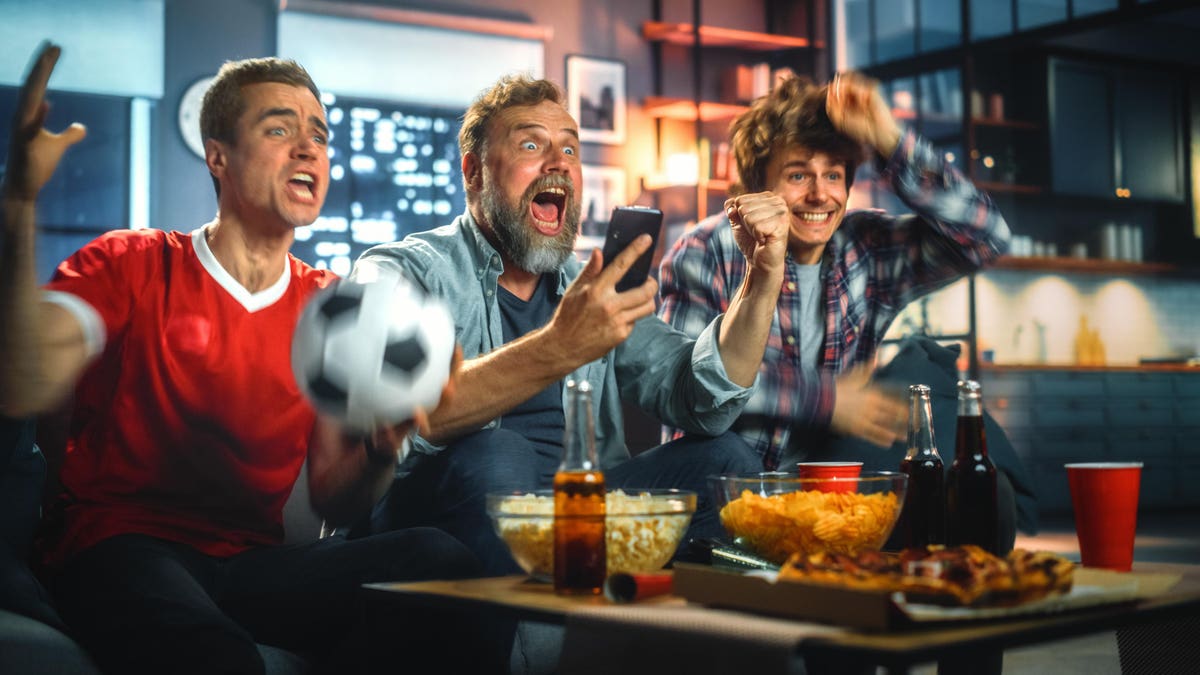