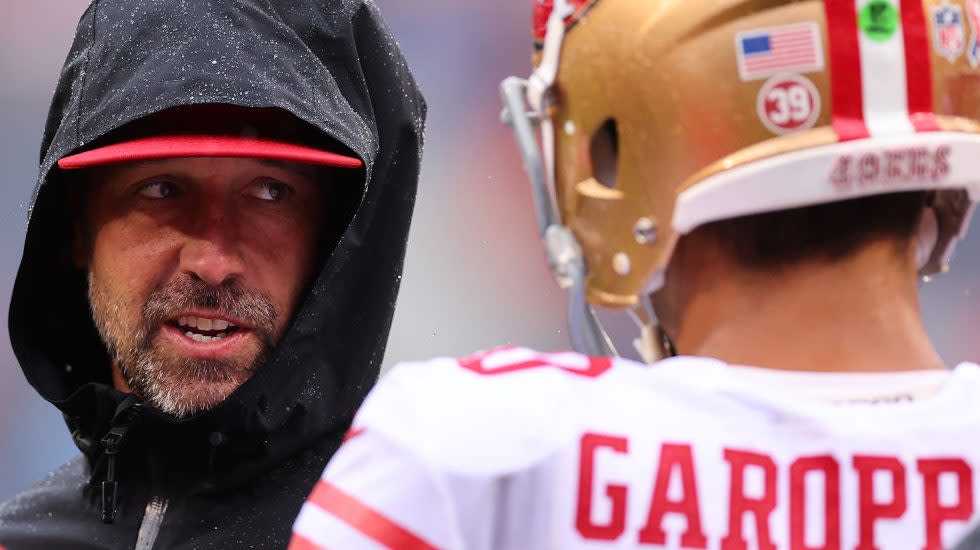 49ers coach Kyle Shanahan has a long-standing and well-deserved reputation for having clear, rigid and specific expectations when it comes to the way his quarterback carries out the attack. Starter backed up and turned starter Jimmy Garoppolo had some eyebrow-raising comments earlier this week about not feeling so pinched in his last stint below center.

Specifically, after Sunday’s win over the Seahawks, Garoppolo said he felt like it was 2017 again, a season in which he felt more freedom to throw the ball onto the field. He was asked about those comments on Thursday.

“I would love that,” Garoppolo said on Thursday. “Yes, of course there are many things that go with that, but yes, I like to do that. In ’17 there was a freedom where me, the receivers, tight ends, we had good chemistry. And if you get that with offensive skills and a quarterback, it becomes a serious offense.”

On Friday, Shanahan was asked about Garoppolo’s comments.

“You should ask him what he meant by that,” Shanahan told reporters. “There was no difference in that game than in any game, so you can ask him about that. It was probably just going in while the game plan is for someone else and just come out and run it and go with it. That is what I’d guess, but it sounds like that’s a question for him.”

Later in Friday’s press conference, Shanahan was asked if he was surprised that Garoppolo was so candid about his preferences.

“No, I really don’t know the quote he said,” Shanahan said. “I’m with Jimmy a lot, so nothing really surprises me. I speak to him every day. I hear your huge interpretations of that quote and you just said it. I can’t interpret it. I interpret it every day with my relationship with him, so just go and ask him what he meant by it.”

When Shanahan was pressed on the issue again, she was ready to move on.

“I’m not going to waste my time on that, but I can,” Shanahan said. “I really have something to do.”

Damn it, Kyle. Don’t be so picky. Journalists are just doing their job. That’s the real work they do. 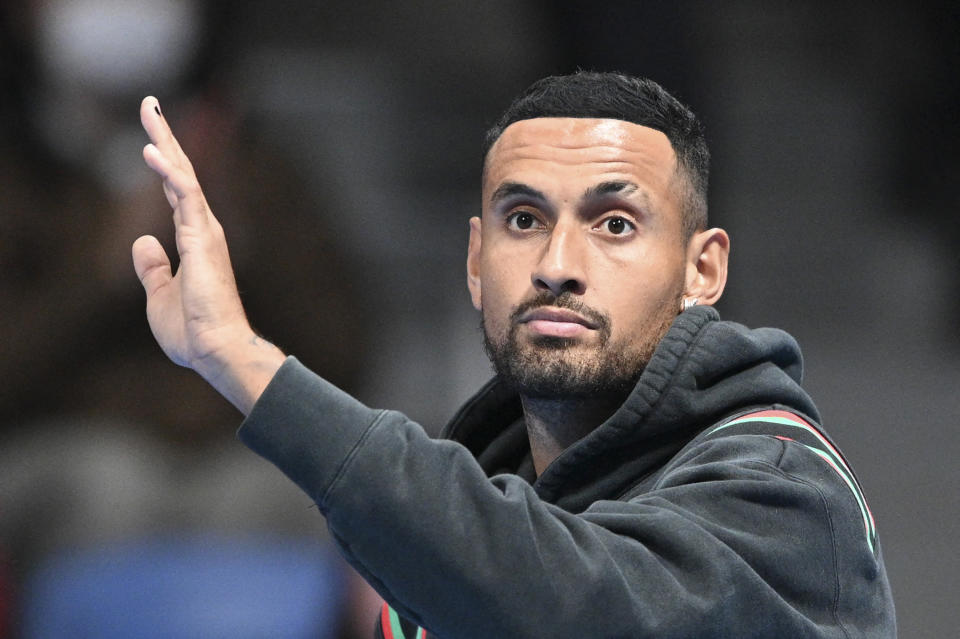 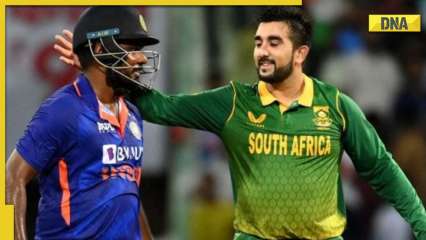 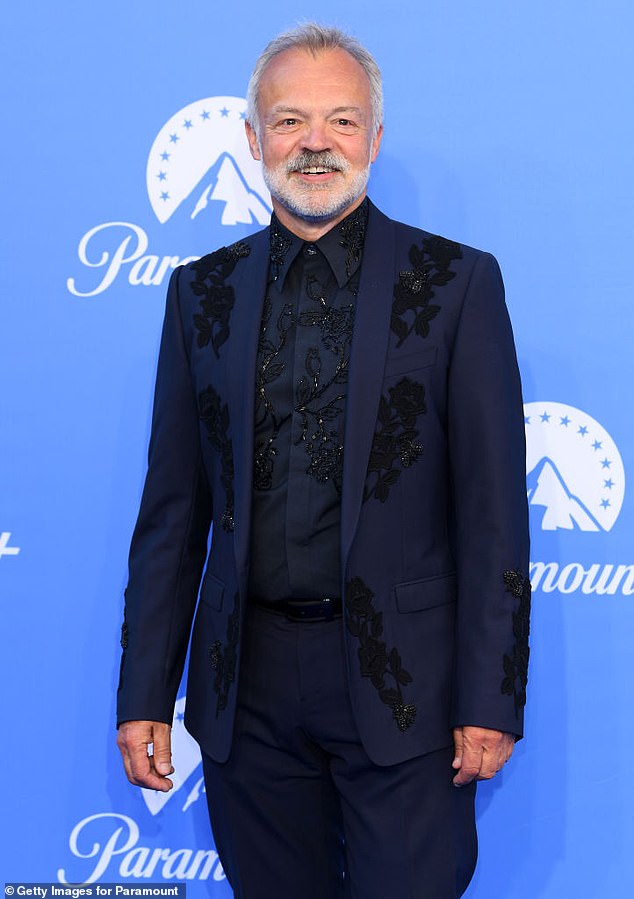