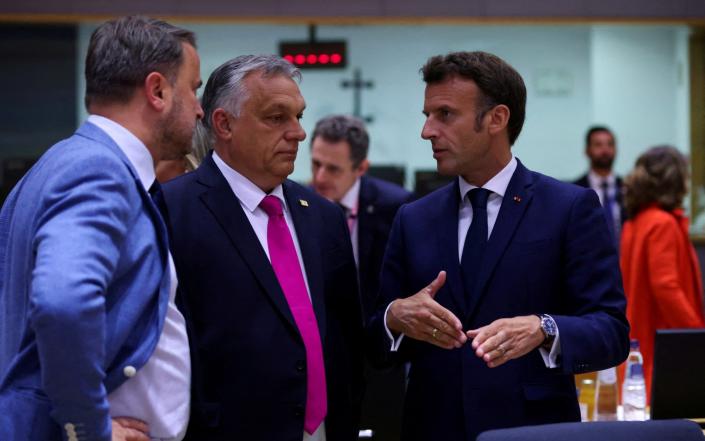 The compromise deal, intended to punish Russia for its invasion three months ago, cuts “a huge source of funding for its war machine”, European Council chief Charles Michel tweeted.

“Maximum pressure on Russia to end the war,” he said.

Leaders of the 27-nation bloc had met to negotiate the much-sought deal earlier on Monday in Brussels, amid concerns raised by Hungary and other neighboring countries dependent on Russian fuel.

The deal also calls for the EU to send €9 billion in “immediate liquidity” to Kyiv, Michel said.

On the ground, the Russian forces continue their offensive in the Donbass.

“The situation in Severodonetsk is as complicated as it gets,” Luhansk regional governor Sergiy Gaiday said on Telegram, saying the whole region was under continuous bombardment – “air bombs, artillery and tanks. Everything.” .

Hungarian Prime Minister Viktor Orban hailed the exemption in a ban on Russian oil from the EU that allowed his country to continue receiving cheap crude from Moscow.

After weeks of negotiations between the EU and Budapest, the bloc’s leaders struck a compromise deal on Monday evening banning imports of Russian oil delivered by tankers, but leaving in place those received via pipelines – that’s how the Landlocked Hungary gets the key to Russian crude for its economy.

“Families can sleep peacefully tonight, we have discarded the most terrifying idea,” Orban said in a video message posted on his Facebook page.

“We have come to an agreement that states that countries that receive oil through pipelines can continue to operate their economies under previous conditions,” he said.

Mr Orban had threatened to veto the deal and warned that cutting off supplies would hurt his country’s economy.

A blanket ban on imports “would have been unbearable for us…like an atomic bomb, but we managed to avoid that,” Orban said.

The German government and the conservative opposition have agreed on an agreement which will release 100 billion euros to modernize the army in the face of the Russian threat.

An agreement was reached on Sunday evening to create a special fund for military purchases which will also allow Berlin to reach the NATO objective of devoting 2% of its GDP to defence.

The deal, which involves changing the budget rules of the national constitution, was reached after weeks of difficult negotiations between the governing coalition parties and former Chancellor Angela Merkel’s conservatives, officials told TNZT. representatives of these groups.

Three days after the Russian invasion of Ukraine in February, Chancellor Olaf Scholz promised a special budget of 100 billion euros to rearm the German army and modernize its obsolete equipment over the next few years.

After remaining outside the European Union’s common defense policy for 30 years, Denmark votes in a referendum on Wednesday to overturn its opt-out following Russia’s invasion of Ukraine.

More than 65% of the country’s 4.3 million eligible voters are expected to vote in favor of scrapping the exemption, according to the latest opinion poll released on Sunday.

Analysts’ forecasts were cautious, however, given expected low voter turnout in a country that has often said “no” to further European integration, most recently in 2015.

“We always have to vote when there is a vote,” Prime Minister Mette Frederiksen urged Danes during the campaign’s final televised debate on Sunday.

“I believe with all my heart that we have to vote yes. At a time when we have to fight for security in Europe, we have to be more united with our neighbours,” she said.

Pictured: Last scenes of the fighting in the Donbass

The Donbass in an “extremely difficult” situation

Ukraine’s Donbass is in an “extremely difficult” situation, President Volodymyr Zelensky has said as Russian forces advance in the eastern region which has been relentlessly shelled.

“The situation in the Donbass remains extremely difficult. The Russian army is trying to gather overwhelming forces in some areas to put more and more pressure on our defenders. There, in the Donbass, the maximum combat power of the army is now assembled,” Mr. Zelensky said in his evening speech.

Russian forces took over about a third of the Ukrainian city of Severodonetsk, but their assault was taking longer than they had hoped, according to a Moscow-backed separatist leader quoted in an agency report press releases.

Russian shelling reduced much of Severodonetsk to rubble and Russian troops entered the southeastern and northeastern fringes of the city, but Ukrainian defense slowed the wider Russian campaign in the Donbass region.

“We can already say that a third of Severodonetsk is already under our control,” TASS said, citing Leonid Pasechnik, the head of the Luhansk People’s Republic, in a report released Tuesday morning.

Mr Pasechnik told the Russian news agency that fighting was raging in the city, but Russian forces were not advancing as quickly as might have been hoped. 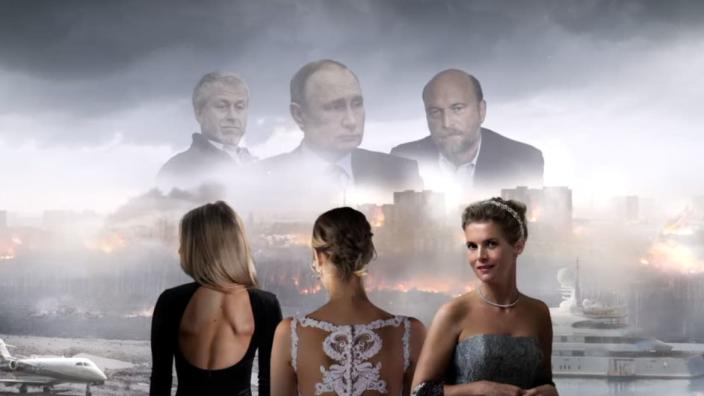 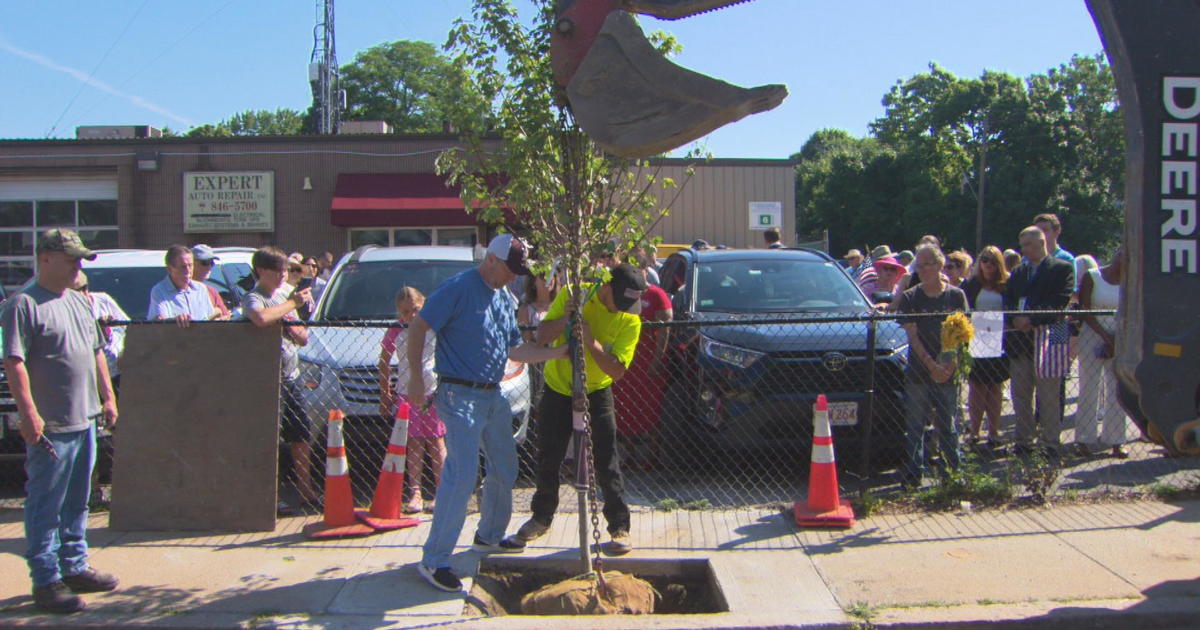