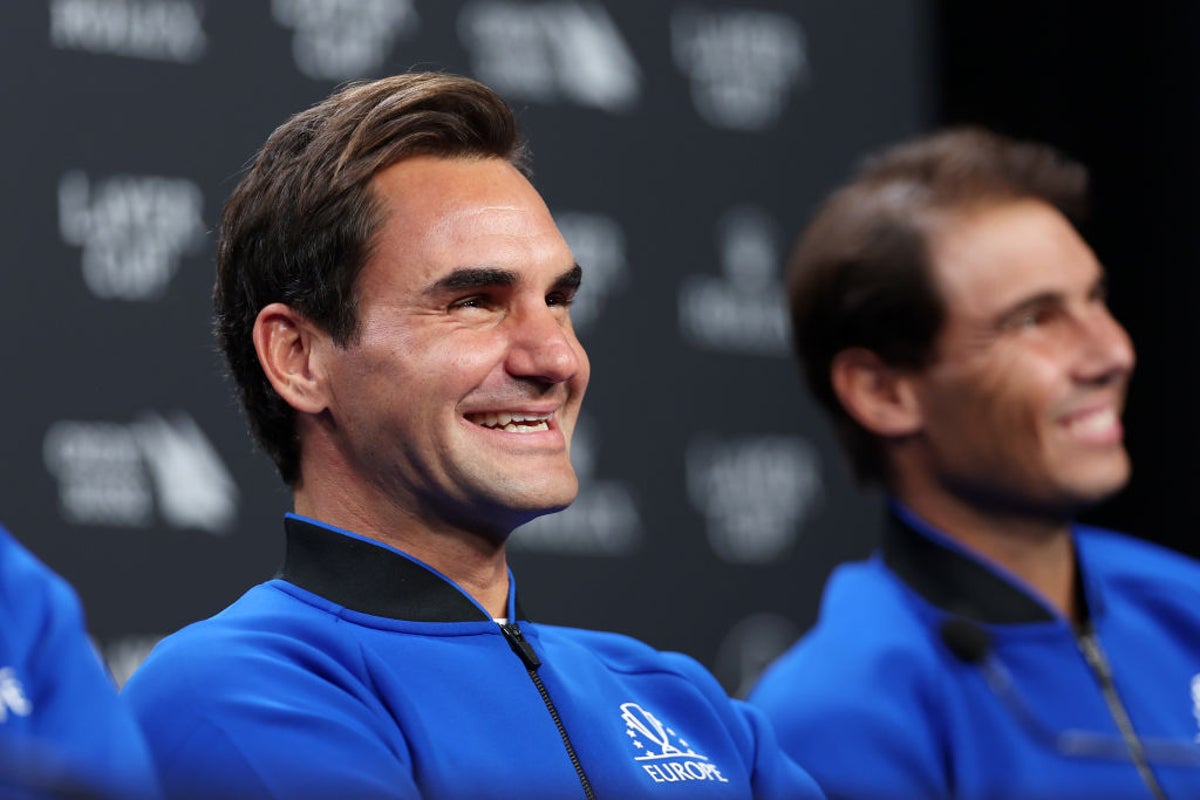 Roger Federer will be featured in a special edition of the Laver Cup as London’s O2 Arena hosts the final tournament in the career of one of the greatest athletes of all time.

The 20-time grand slam champion announced his retirement from tennis last week at the age of 41, but will first team up with Rafael Nadal, Novak Djokovic and Andy Murray as Europe takes on Team World.

Europe has won all four previous editions of the tournament, but players like Felix Auger-Aliassime, Taylor Fritz and Frances Tiafoe are hoping to take the world’s first win under captain John McEnroe.

The world’s attention will be on Federer, however, as the Swiss ends a historic career in London by playing doubles on Friday night.

Here’s everything you need to know.

When is the Laver Cup?

Is the Laver Cup on TV?

The tournament will be shown in the UK on Eurosport. It will also be available to stream online on Discovery Plus.

When will Roger Federer play?

Federer will play alongside great rival Rafael Nadal in Friday night’s doubles, which will take place after Andy Murray’s game against Alex De Minaur. The evening session starts at 7pm, so Federer and Nadal, who play Jack Sock and Frances Tiafoe, can play at the O2 Arena around 9:30pm local time, but it could be a little later.

How does the Laver Cup work?

Singles and doubles are played every day, with Friday’s games worth one point, Saturday’s two and Sunday’s three.

At least four players from each team must play doubles, but a doubles combination may not be used more than once.

The best of three sets is played, but the third set is a ten point tiebreak if the first two sets are split.

The winning team will be the first to have 13 points. With 24 points available, a decider is played in the event of a 12-12 tie.

What are the teams?

What is the Laver Cup program?

See also  'I will always remember her smile': Camilla's TV tribute to Queen on the eve of the funeral

What is the Laver Cup order of play?

Saturday’s playing order will be announced after Friday’s games.

Sunday’s playing order will be announced after Saturday’s games. 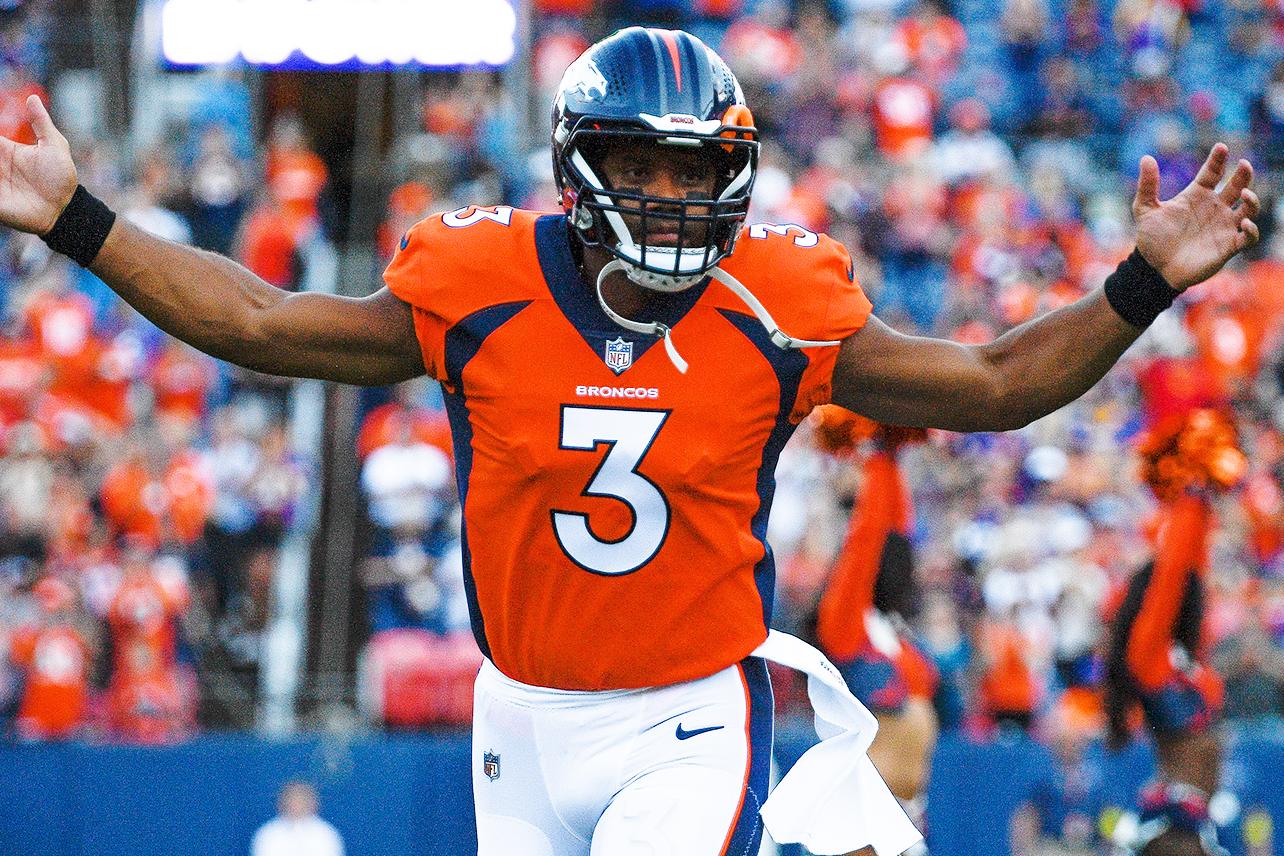 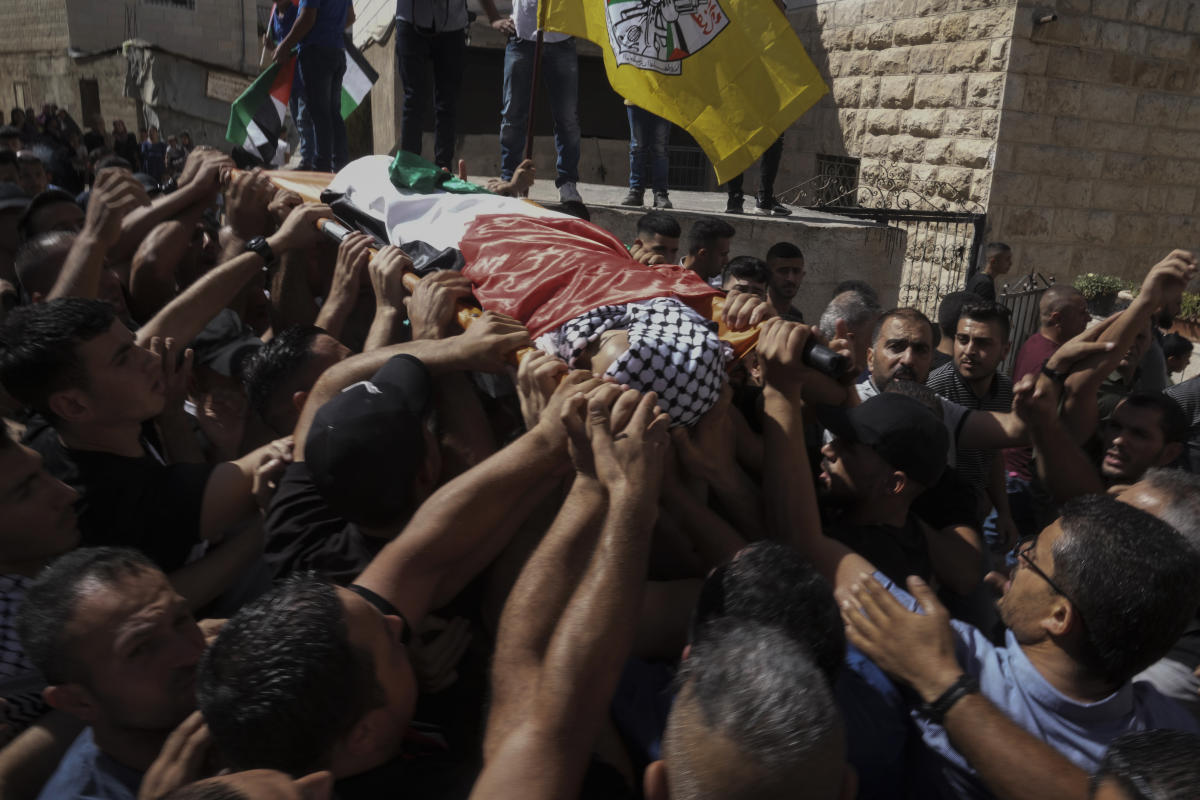 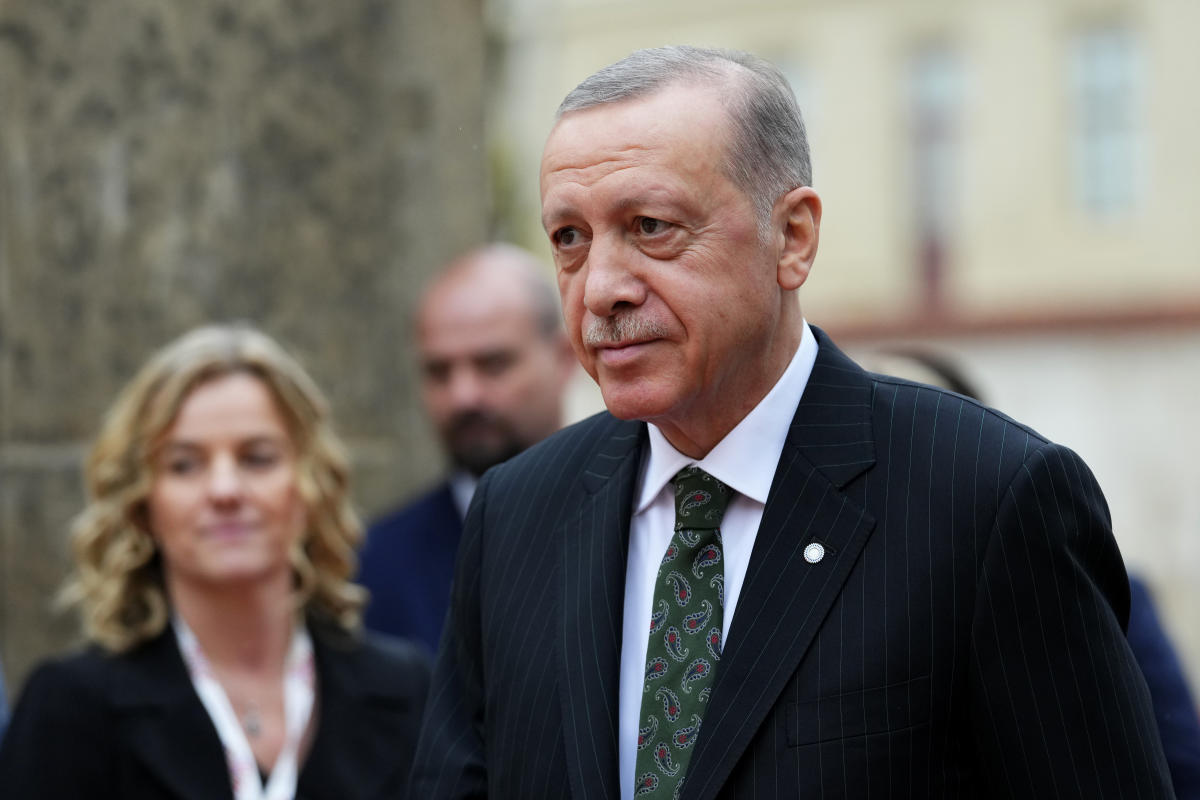 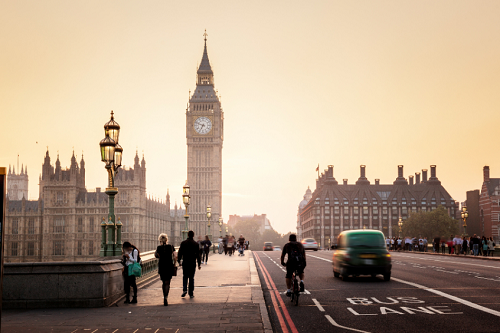 Why Healthcare Open Enrollment Season Could Cost You More This Year