Incumbent Prime Minister Najib Mikati is expected to win the strongest support from lawmakers to form a new Cabinet that will be in power until the end of October, when President Michel Aoun’s six-year term expires. Such a short tenure could make it difficult for the billionaire prime minister to form a cabinet, as it usually takes months to form a government in Lebanon due to political wrangling.

Another contender for the post is Lebanon’s former ambassador to the UN Nawaf Salam, who is backed by some independents as well as the nationalist Kataeb party and the bloc backed by Druze leader Walid Jumblatt.

The main mission of the new government will be to continue discussions with the International Monetary Fund on an economic recovery plan for Lebanon, which is in the grip of the worst economic and financial crisis in its modern history.

Mikati has the backing of the powerful Iran-backed Hezbollah group and its Shia ally, Amal Parliament Speaker Nabih Berri. Mikati also has the support of some Sunni lawmakers.

One of the two largest Christian blocs, the Saudi-backed Lebanese Forces party, said it would not name any candidate amid unclear who would nominate the bloc led by the Free Patriotic Movement of Aoun. FPM leader, lawmaker Gebran Bassil, said he would not appoint Mikati.

Several lawmakers have said they will not nominate any candidates for prime minister.

Mikati’s previous government, which he formed in September, became a caretaker cabinet after parliamentary elections on May 15 that gave the majority of seats in the legislature to major political groups who are accused of decades of corruption and mismanagement. management that led to the economic collapse.

Last month’s vote also saw Hezbollah and its allies lose majority seats in parliament they had held since 2018.

Lebanon’s economic collapse that began in October 2019 has been described by the World Bank as one of the worst in the world since the 1850s. Since then, the Lebanese pound has lost more than 90% of its value, dozens Thousands of people have been left jobless and many have left the tiny nation of 6 million people, including 1 million Syrian refugees.

The crisis was compounded by the coronavirus pandemic and a massive explosion in August 2020 that killed more than 200 people, injured thousands, and destroyed Beirut’s port and damaged parts of the capital. 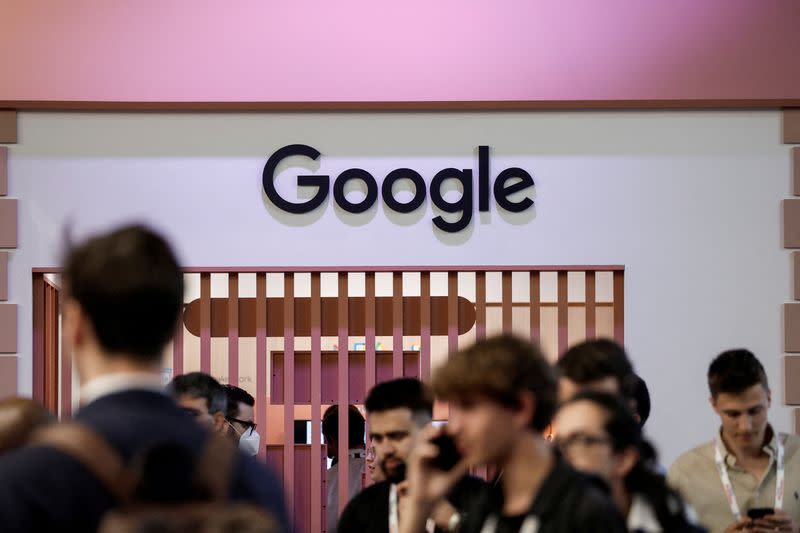