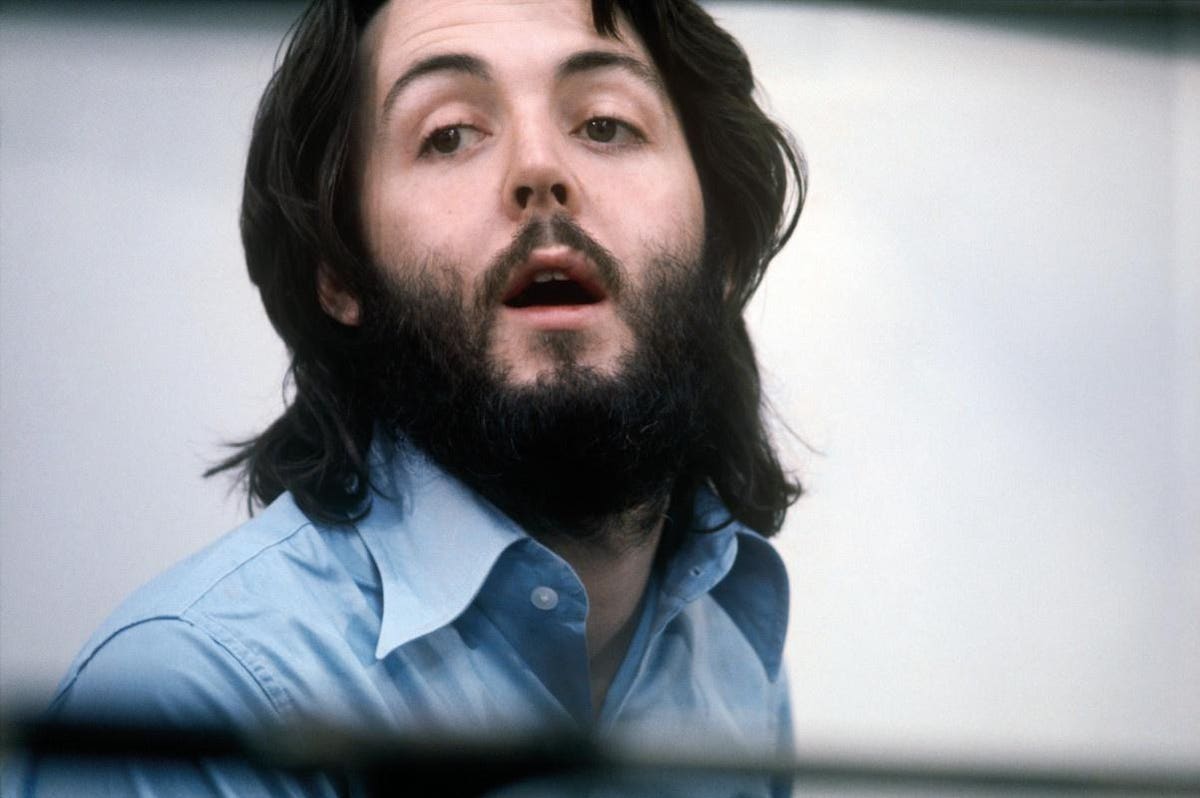 But from the three double “Beatles Anthology” albums of the mid-90s to the overflowing 50th anniversary releases of recent years, Beatles fans have had the privilege of basking in many hours of recorded material that The Beatles does not have released at the time, including demos, previews, live performances, alternate versions, and studio discussions.

(In fact, of course, the most dedicated fans have been enjoying unofficial Beatles bootlegs since the early ’70s.)

Personally, I’m more than happy to greedily devour everything that is on offer, but there were certainly some highlights: the piecemeal evolution of “Strawberry Fields Forever” and “A Day in the Life” – surely. the musical equivalent of “Le Mystère Picasso” – the Esher Demos (filled with birdsong on “Dear Prudence”), ten wild minutes of “Revolution 1” …

I’ve also always loved the overly laughing second take of “And Your Bird Can Sing,” which I first heard at the age of 11, with no real idea of ​​the effects of using marijuana.

The short-lived 1970 documentary “Let It Be” showed the Beatles acrimonious, miserable, and close to breaking point. The record itself did little to contradict that impression. (Ian MacDonald, the shrewdest of Beatles critics, detected “sabotage” in Lennon’s bass playing in “The Long and Winding Road.”) Even in the documentary series “The Beatles Anthology” account 25 years after the fact, the “Let It Be” sessions are presented – as if to conform to the narrative structure of Joseph Campbell’s hero’s journey – as a sort of final test before the reconciliation and resurrection of the “Abbey Road” sessions. .

Amateur and professional Beatles scholars, including the incomparably meticulous Beatles biographer Mark Lewisohn, have long felt that the “official” story of “Let It Be” was portrayed as much darker than the reality. More than half a century later, the rationale is at hand. The Beatles story is getting a complete and spectacular rewrite.

Upon the album’s release, we can hear John suggest lyrics for George Harrison’s “All Things Must Pass”, John and Paul working together on what would eventually become “Gimme Some Truth”, with George helping Ringo with “Octopus’s Garden. “(” You learned a miner, eh? “), And the whole group is audible and energized by” Get Back “. There is nothing quite like the unbridled giddiness of Take 2 from “And Your Bird Can Sing”, but the overall impression is a sense of humor, eagerness to work, and even, in Ringo’s words, “four guys who loved each other really”.

Even more intimate and revealing is the book, mostly composed of transcriptions of conversations chosen by The Beatles during the sessions. We now know, for example, that on the eve of Sunday January 26, John had a “very strong dream” of Paul.

Meanwhile, the main event, the three-part documentary series, promises to be truly eye-opening. When Disney + offered a “preview” at the end of 2020, I cried tears of catharsis. Granted, it wasn’t just the Beatles.

As I contemplate this chapter in Beatles history, I find myself particularly obsessed with Paul, perhaps because his sadness over the impending Beatles breakup is so painfully relatable. He wrote some of the best songs of his career in 1969, and together many of them paint a picture of a man struggling with heartache – singing in the nude from home, roaming long roads, to collapse, to cry, to darkness, to loneliness, to end. (“Once upon a time there was a way home”; “We’re on our way home”; “Don’t leave me here standing” … Even “Oh! Honey” makes her declare “I’ll never make it. alone “.)

For me the most beautiful of them is obviously “Let It Be” – a hymn to world peace, of course, but also the sound of a man doing his best to console himself that all is well. happen.

Ultimately, upliftment and consolation is what these new releases offer the devoted Beatles fan – the reassurance that, yes, it ended, but boy, was it beautiful while it lasted. . There’s a powerful life lesson in there somewhere. 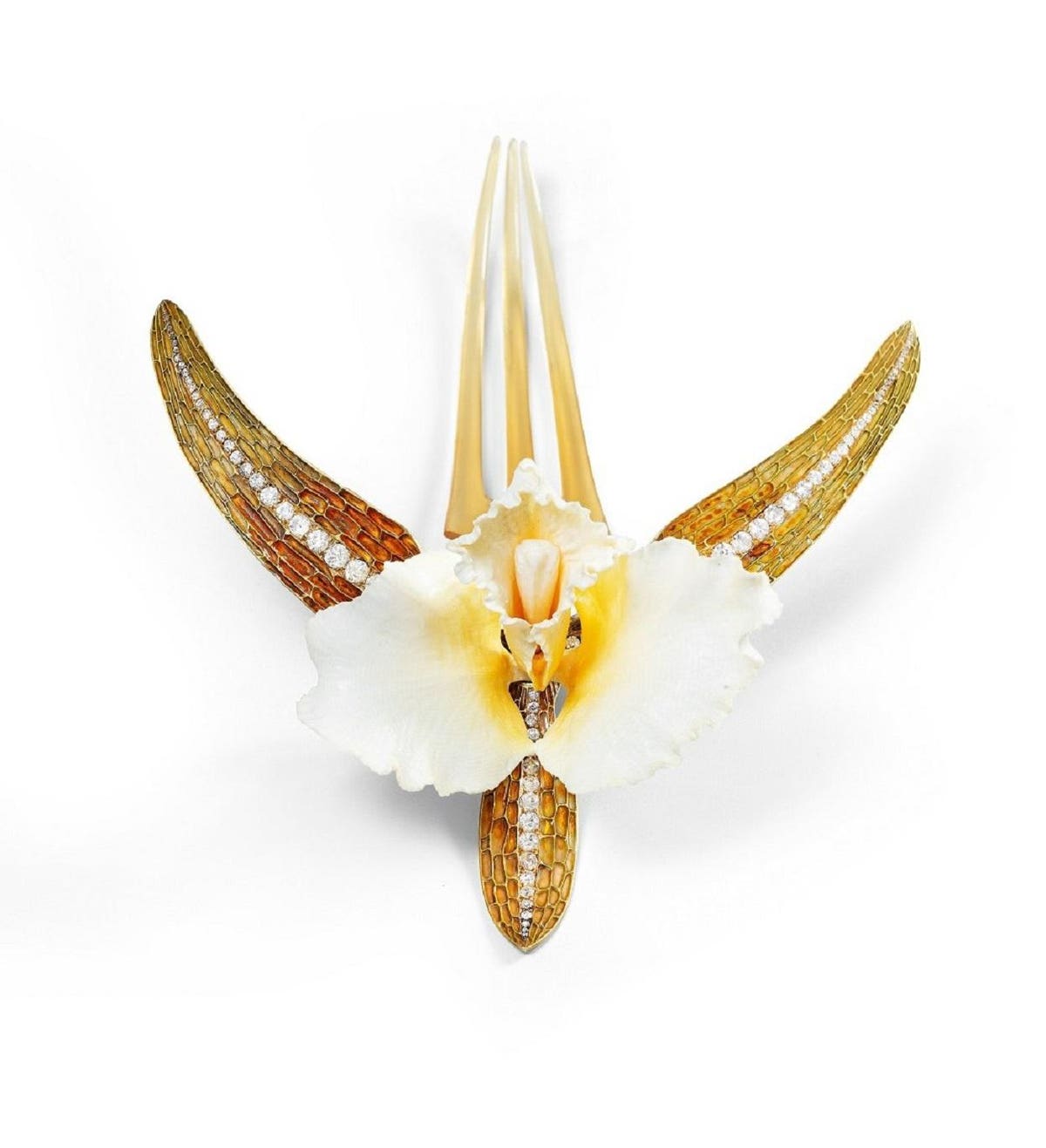 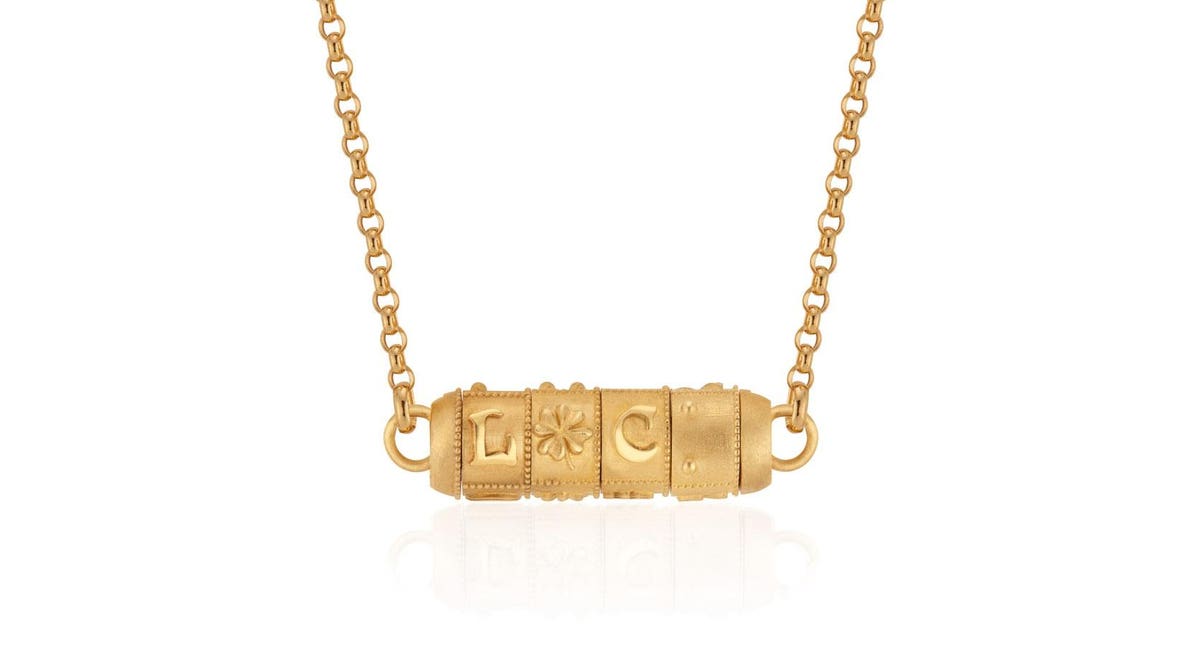 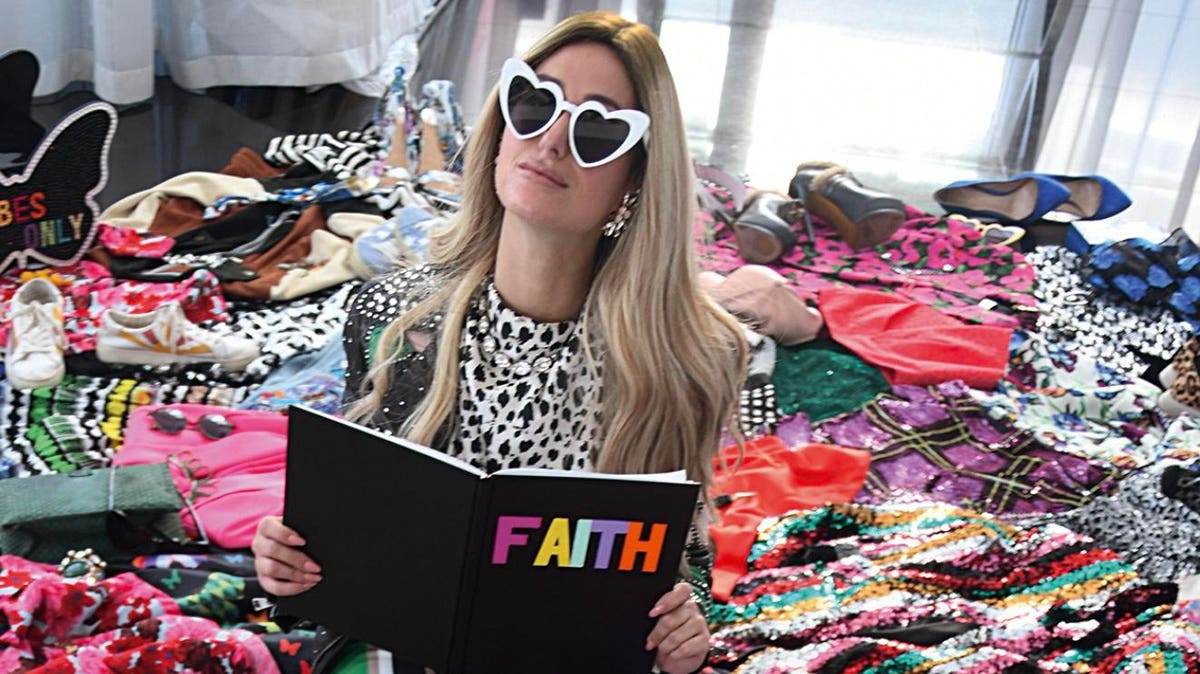 In Fashion We Trust: Tobi Rubinstein on Losing and Finding His Faith in the Industry