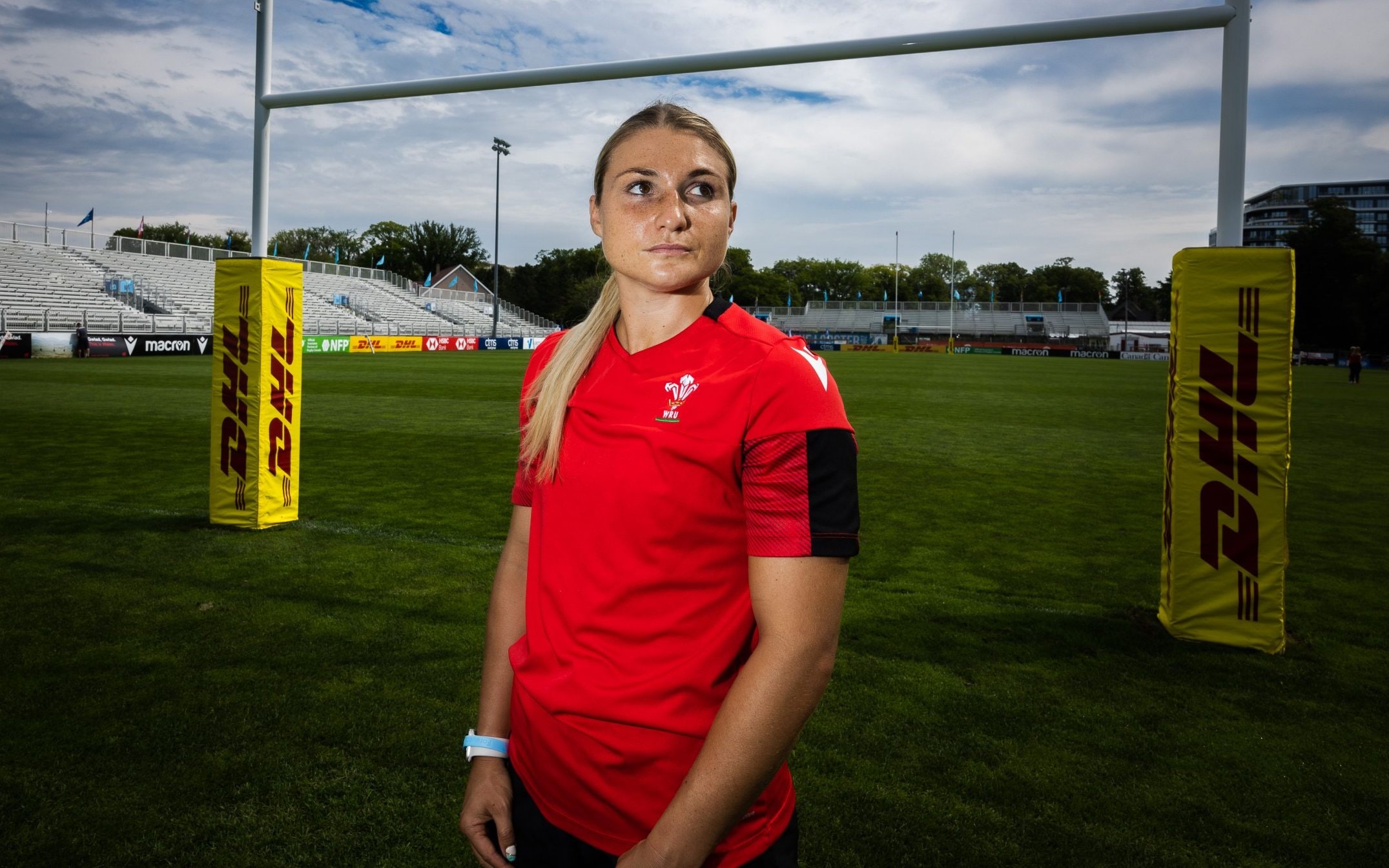 Lowri was one of 29 players to train full-time this summer after the Wales Rugby Union increased investment in its women’s program ahead of the World Cup.

Three players – Sioned Harries, Elinor Snowsill and Caryl Thomas – will compete in their fourth World Cup while 19 players make their debut. Among them is 38-times capped center Kerin Lake, who missed the last two editions, the first after the birth of her son Jacob.

Wales head to New Zealand thanks to unprecedented investment in their women’s program. A core group of 12 players turned pro early this year after criticism of the women’s team’s historic underfunding became too loud to ignore.

In another first for Ioan Cunningham’s side, they will be wearing female uniforms throughout the tournament, taking on Scotland, Australia and the Black Ferns in their pool.

“Normally we have a very large upper body and a very small lower body for men, but it didn’t look good on women,” said winger Jaz Joyce. “It’s just so much more fun to have a women’s uniform and have that whole ‘feel good, play good’ vibe.”

WRU performance director Nigel Walker, widely credited for making sweeping changes to the women’s program since joining the organization a year ago, has supported the team to reach the quarterfinals.

He has also given assurances that the contracts will remain in effect during next year’s Women’s Six Nations, when Wales will wear Vodafone as their front-of-shirt sponsor after the telecommunications giant entered into a multi-year, “seven-figure” partnership with the WRU. . . “This sponsorship will transform women’s rugby in Wales at all levels,” said Walker. 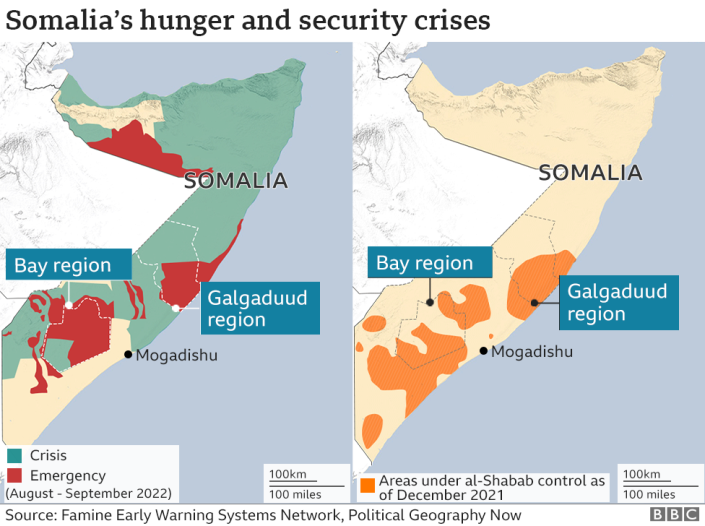