Norwegian World Chess Champion Magnus Carlsen abruptly withdrew from a game against American Hans Niemann, rekindling an ongoing controversy over cheating in the sport. After making just one move in a game against Niemann on Monday night in the online tournament “Julius Baer Generation Cup”, Carlsen explained the game without saying a word and turned off his webcam in front of stunned commentators. The 31-year-old five-time world champion gave no explanation, but his gesture was seen as a further protest against the young American, 12 years his junior.

A week ago, Carlsen withdrew from the Sinquefield Cup in the US after losing to Niemann, a young rising star in the chess world but who has admitted to cheating at online games in the past.

In a post widely taken as an allusion, Carlsen then posted a 2014 video of coach Jose Mourinho on Twitter and then England team Chelsea. “I would rather not speak. If I speak, I have big problems,” said the Portuguese coach, who many saw as a sign of protest.

“I understand that from Magnus’ point of view, because he doesn’t have full confidence in him because he knows about his repeated online cheating,” he added.

“But that said, of course, when you have that situation, you kind of deal with it. You just hope your opponent doesn’t cheat and you play.”

“I’m somewhere in the middle. I really believe that Hans hasn’t been the cleanest person when it comes to online chess. But he’s a young guy, hopefully this will teach him a lesson,” said Aronian. 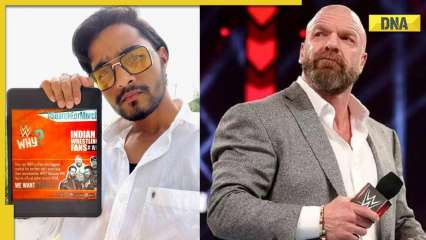 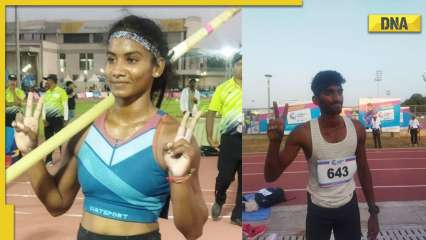