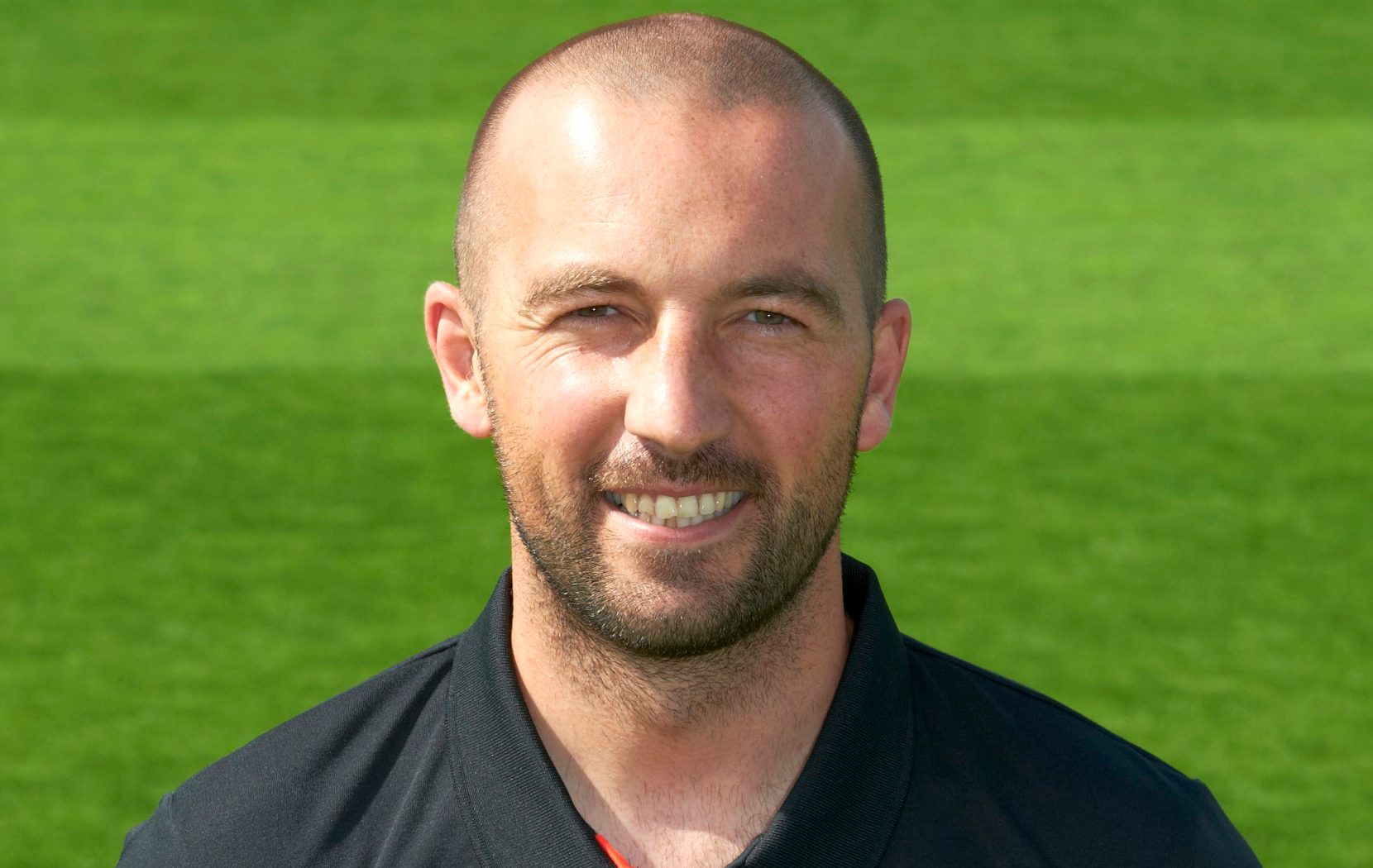 Manchester United have appointed one of Jurgen Klopp’s former Liverpool fitness coaches as assistant director of football amid the latest wave of structural changes at Old Trafford.

Andy O’Boyle comes to United from the Premier League, where he has spent the past five years as an elite performance manager responsible for advising clubs on talent identification and recruitment, analysis performance, sports science and medicine, psychology and loan management.

He will report directly to United’s increasingly influential director of football, John Murtough.

O’Boyle’s arrival is expected to free up around two-thirds of Murtough’s week by removing much of the day-to-day bureaucracy that currently shows up at his desk and allowing him to focus on first-team and other aspects. reviews. recruiting problem as squad remodeling moves under new manager Erik ten Hag intensify.

See also  Pictured: The sorry state of the rare Mercedes after the car wash worker took it for a ride

Before joining the Premier League, O’Boyle had been at Liverpool for almost six years, first as head of elite fitness development before becoming first-team fitness coach when Klopp took over. manager in October 2015.

A lifelong United fan who played at one of the club’s centers of excellence in his native Northern Ireland as a youth, O’Boyle briefly worked as a coach at United’s academy 16 years ago.

He is due to complete his UEFA professional coaching license this summer and is also preparing for a doctorate having already obtained a master’s degree in sports science. O’Boyle spent three years as head of sports science at Coventry between 2008 and 2011.

Murtough conducted an exhaustive interview process and was looking for a multi-faceted candidate with a strong knowledge of football and comfortable working in a variety of fields.

With nine direct reports across a range of departments, it was feared that Murtough was spread too thin, but O’Boyle’s arrival will lighten his load considerably and allow him to focus much more on recruiting. This will be further facilitated by the planned appointment this summer of a women’s football manager.

“We are delighted to welcome Andy back to Manchester United to take on this important role in leading the club,” Murtough said. “Andy has experience in all technical areas of football, from fitness and sports science to scouting and recruitment.

“It will make him a valuable addition to my team at Carrington as we continue to strengthen leadership and strategic planning across all of our footballing endeavors.”

See also  On the Bank of a Flooding South Nahanni River, this Northwest Territories Community Prepares for the Worst | Radio-Canada News

O’Boyle – who was also at the heart of the Premier League’s response to the challenges presented by Covid – said: “I am delighted to join Manchester United at such an exciting time for the club, as the first team prepares for a new start under Erik ten Hag, and the academy and women’s teams are going from strength to strength.

United have undergone significant structural changes since Ed Woodward left at the end of January and Richard Arnold took over as chief executive.

Senior scouts Jim Lawlor and Marcel Bout have left and United chief negotiating officer Matt Judge is serving his notice after deciding to leave the club.