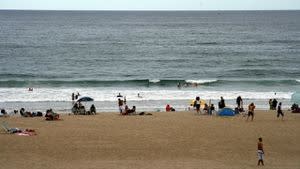 Several people were arrested in Hampton Beach on Friday night after officers dealt with a number of “large unruly crowds” formed on the beach.

In a Facebook post, the Hampton Police Department said the groups were dispersed when officers saw fighting begin to break out.

The groups then moved onto Ocean Boulevard and began disrupting traffic, police said.

Additional police units have been requested from surrounding towns and agencies in Rockingham County.

Multiple arrests were made throughout the day and evening for disorderly conduct, resisting arrest and alcohol-related offences, police said.

There were no injuries or damage to report.

“We want people to enjoy the beach. Those who wish to cause violence and disruption will be prosecuted,” the post on the department’s Facebook page read.

This is a developing story. Check back for updates as more information becomes available.

See also  Woman dies by suicide after boyfriend blocks her on WhatsApp: cops 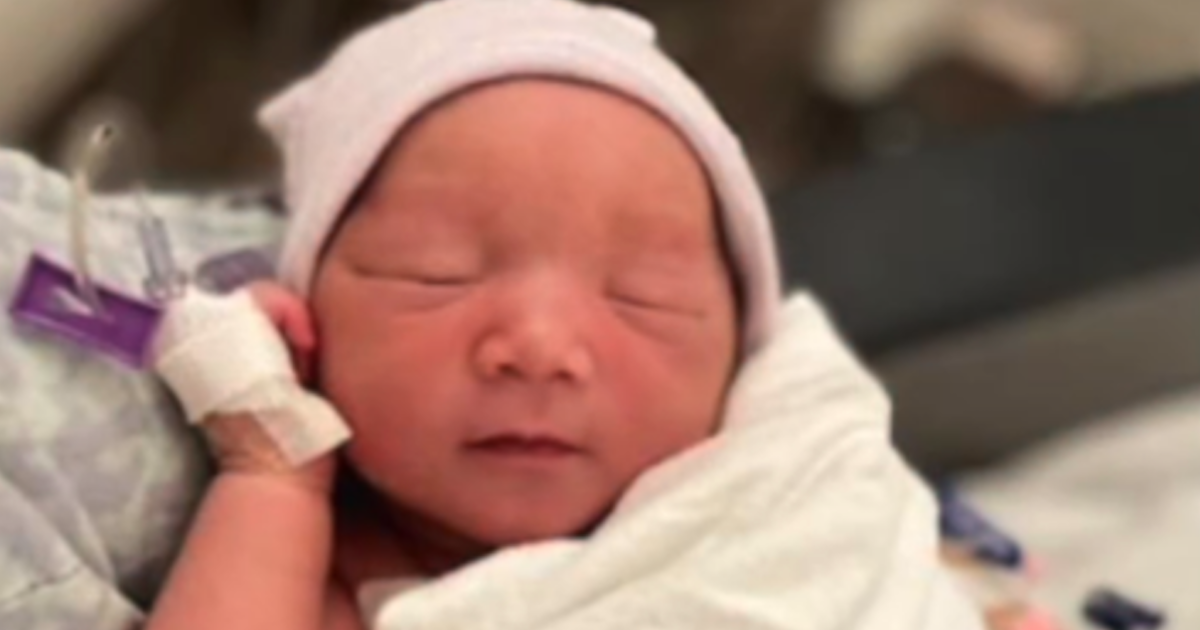 A key witness falls flat in the trial of writer Nancy...