According to ANI news agency, Mandi Police Superintendent Shalini Agnihotri said: “Personal belongings including cash, iPhone, smart watch and diamond ring of Punjabi singer Rohanpreet Singh stolen at a hotel in Mandi where he was staying. Case registered and investigation is ongoing. Rohanpreet Singh is the husband of singer Neha Kakkar. Himachal Pradesh Police learned of the case and registered a case. An investigation more in-depth is in progress.

For the uninitiated, the couple had married in October 2020 at a Gurdwara in New Delhi and had a Hindu wedding later as well. They continue to share their lovey-dovey photos on Instagram which often go viral.

Neha had shared photos from their midnight Valentine’s Day 2022 celebration on her social media in which the couple were seen kissing and cutting the chocolate cake. Singh also made a romantic gesture by giving Neha red balloons and a rose in the photos.

Neha was last seen as a judge on the popular Indian reality show Indian Idol 12 with Vishal Dadlani and Himesh Reshammiya. Her sister Sonu Kakkar then replaced her on the show when filming was moved from Mumbai to Daman due to Covid-19 restrictions in the Maharashtrian capital. Even Anu Malik had then replaced Vishal in the series.

See also  'Drag Race All Stars' Cast Weighs In On 'Don't Say Gay' Bill: 'Trying To Do Everything In Their Power To Limit Us'

Meanwhile, on the work front, Neha and Rohanpreet’s most recent song, La La La, released on May 8, has already become a chart hit. The song was also composed by Rohanpreet and the music video features the pair grooving together on the song’s hook step. 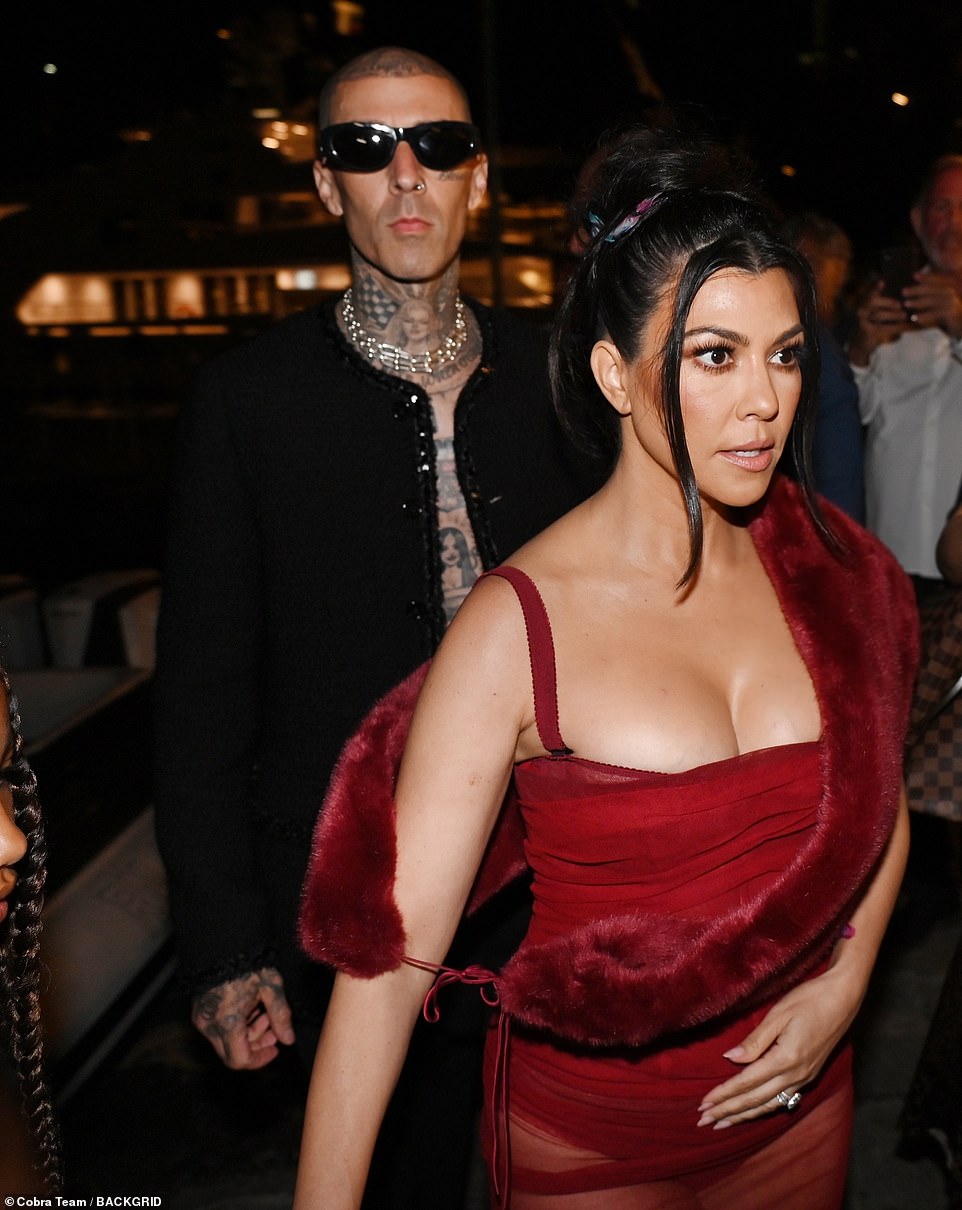