Police have arrested several people who were in a large SUV driving through a Native American party in New Mexico, sustaining multiple injuries along a parade route packed with families. Among the injured were two local police officers.

The president of the Navajo Nation, Jonathan Nez, and his family were among those nearly hit when a large car drove through.

Police took the driver into custody Thursday night but have not yet released details as to why the vehicle drove through downtown Gallup as thousands of people lined the parade route, although a 33-year-old man arrested was charged with driving under influence of alcohol.

Many captured the chaotic scene on video. People yelled for others to get out of the way, while some led parade-goers to safety.

Children performing traditional dances seem to be among the first to rush them. You can see them running to the side as people scream and families scramble to get out of the way.

Blankets, shoes, banners and umbrellas were scattered across the street and sidewalks as people fled.

Nez said the vehicle was approaching him and a group of tribal officials walking in the parade. He thanked the people for their quick action.

“We ask for your prayers for all participants,” Nez said in a video posted on social media. “We’ve all been shaken up. You’d see this on television, you’d think it would never happen here. I’m sorry to say it happened here in Gallup, New Mexico.”

Police said no one was killed and they had no details on the circumstances of the injured on Friday.

After traveling the parade route at high speed, the vehicle veered into a side street and stopped in a parking lot before attempting to back out and hitting a police car. Officers then converged on the vehicle, pulled at least two people out and handcuffed them to the sidewalk.

The parade was a culmination of the Gallup Intertribal Ceremonial Centenary Celebration, which was established in 1922 to honor indigenous heritage.

Nez said there were people who traveled to Gallup from the Navajo Nation to attend the parade and the other events planned over the course of the celebration.

Nez, members of the tribal council and others expressed anger and disbelief that such a thing could happen.

“It would be a celebration, but today was a difficult time for us,” he said.

Videos show the large brown vehicle driving down a main street in Gallup, against the direction of the parade.

Children performing traditional dances during the parade, to celebrate the 100th annual ceremony between the city’s tribes, seem to be among the first to rush the vehicle toward them.

They ran to the side as people screamed and families rushed to escape.

The event was established a century ago to honor Native American and Indigenous heritage. 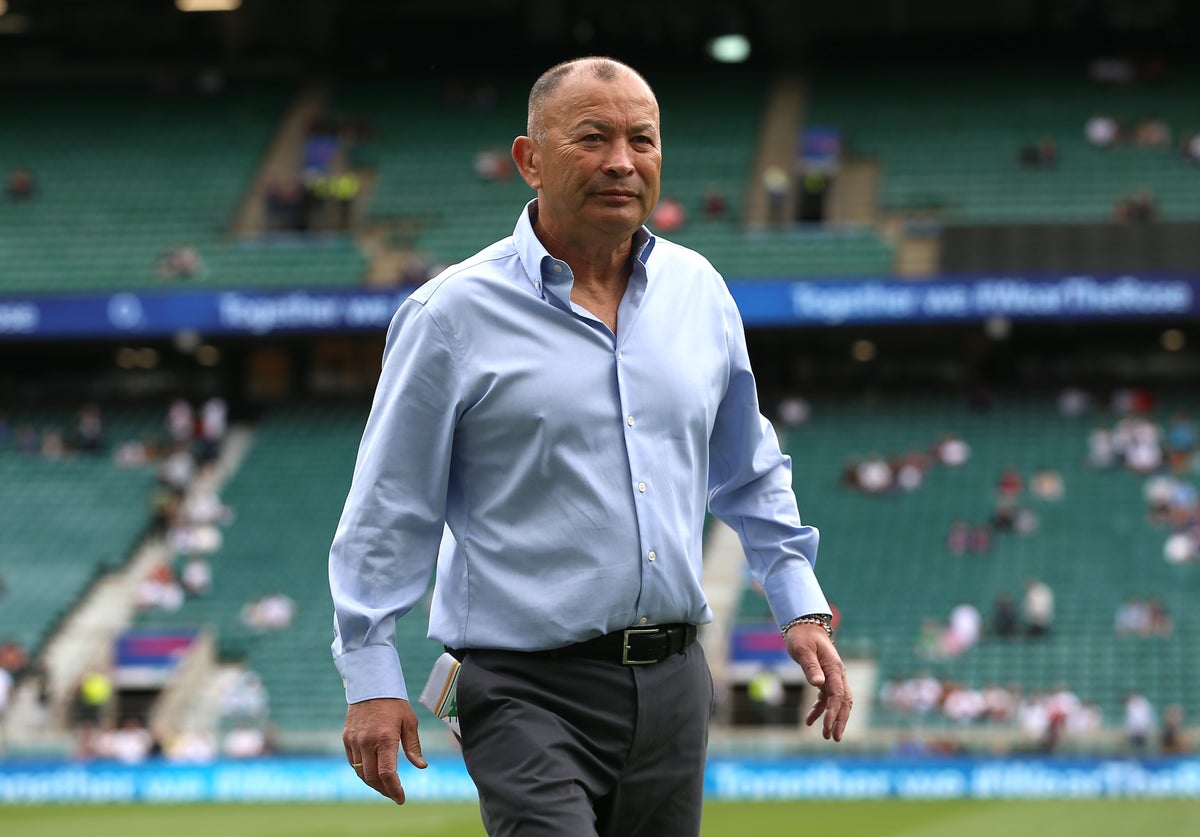 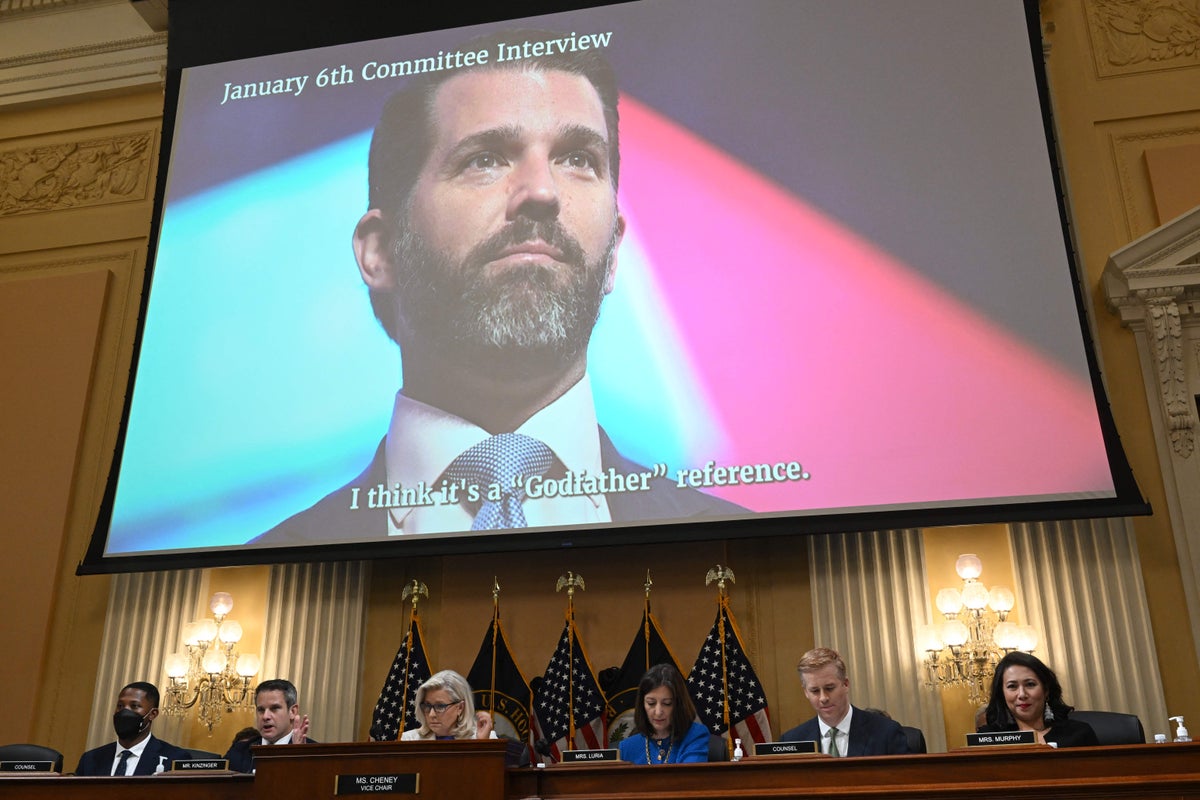 Eddie Jones reprimanded by RFU over comments about reliance on private...

The New Zealand Times - August 9, 2022 0
Eddie Jones has been reprimanded by the Rugby Football Union for criticizing the reliance of the English game on the private school system.The England...