New Zealand’s border controls – widely criticized as being too strict – put it in a unique position to prevent variants of Covid-19 from entering, said prominent epidemiologist Michael Baker.

A new strain of the coronavirus has emerged from South Africa, prompting the UK to temporarily suspend flights from certain countries.

Professor Baker says New Zealand is one of a lucky group of countries that still have strict border controls – like pre-departure testing, MIQ and self-isolation.

“The good news for New Zealand – or the reassuring news for us – is that no matter what this variant does, New Zealand is well positioned to handle the threat because we know we can stop this virus from entering if we must, and most countries obviously are not in that fortunate position.

“This is still a system that will be very efficient at detecting anyone who is infected, so we have the ability to keep this virus out if necessary – any emerging variant of Covid-19. “

New Zealand’s border controls remain unchanged, although the government has plans to open up, using self-isolation, from early next year.

Professor Baker said it was a different proposal from that of the UK, where controls have already been relaxed considerably.

“Really the UK has done this in the past, but they know it’s just a pending action because they still have people traveling physically from most countries around the world and people don’t follow not very simple travel routes, let alone viruses.

“There is already, I think, a detection of this virus in Hong Kong, it will almost certainly have a very wide worldwide distribution by now and it is only a matter of time before it is detected. in other places. “

The worst-case scenario for New Zealand was that the vaccines would not be as effective in curbing the new variant, he said, but the mutations would not allow the virus to escape public health measures as New Zealand. – Zealand has used in the past.

“Quarantine is a very simple blunt instrument because no matter what you’re infected with – you’re just kept away from people in New Zealand for a while… and you’re tested along the way.

“The worst-case scenario is that our vaccines don’t work very well on this variant, and we would actually have to wait until people are revaccinated or stimulated with a vaccine that covers this virus. “

He warned that the new variant could be a problem in part because it had a large number of genetic differences, which could indeed reduce the effectiveness of vaccines.

“They had 30 changes, which was a large number – 30 mutations of interest – so that’s the first thing, and the second thing is you watch this variant behaving differently in human populations.

“This variant appears to be increasing in incidence in the Johannesburg area of ​​South Africa and is displacing the Delta variant.

“It’s very unusual because the Delta variant has absolutely taken the world by storm because it’s so contagious, and so it immediately sounds the alarm that it needs to be watched closely.”

Variants that might escape the vaccine’s effectiveness were also likely to become more problematic over time.

“Because there are so many people vaccinated around the world… there is evolutionary pressure for variants that may escape their protection to some extent.”

Deputy Prime Minister Grant Robertson, speaking today at the 1 p.m. briefing on Covid-19, said New Zealand had not received any advice to consider a travel ban from southern Africa , but New Zealand has a list of high risk countries and would take advice on them.

He said the virus was a strong reminder that the global pandemic was far from over, noting that the World Health Organization was meeting overnight and there was still debate over the transmissibility of this variant.

Professor Baker said the WHO committee would likely report on its assessment of the virus fairly soon. 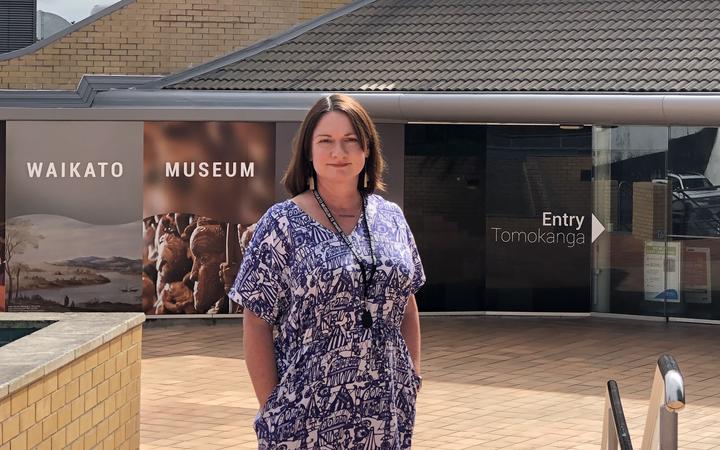 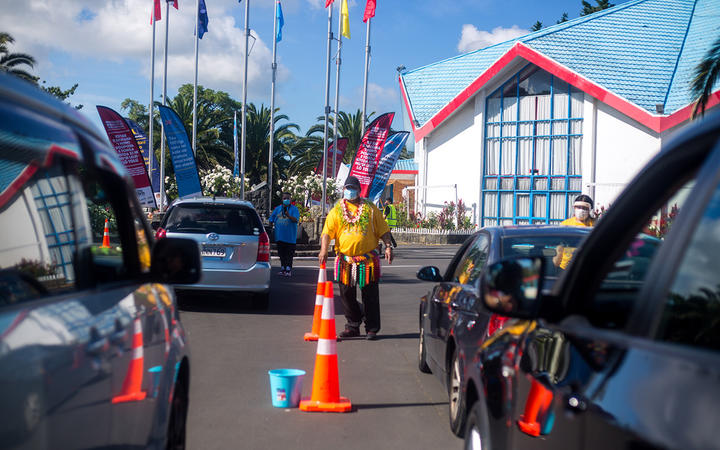