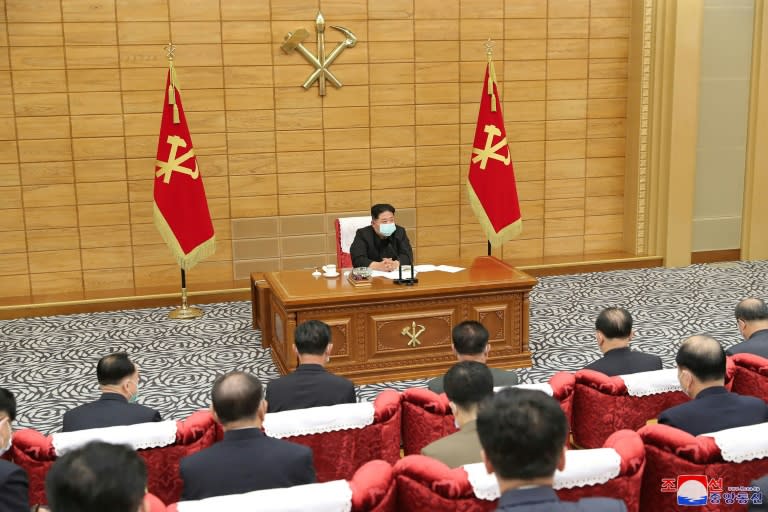 North Korea reported 15 more deaths from “fever” on Sunday, days after officially confirming its first ever cases of Covid-19 and ordering nationwide lockdowns.

The outbreak, which leader Kim Jong Un says is causing “great upheaval”, leaves a country with one of the world’s worst health systems on the brink of potential catastrophe.

Although it has maintained a tough coronavirus blockade since the start of the pandemic, experts said massive outbreaks of Omicron in neighboring countries meant it was only a matter of time before Covid hits. sneaks.

Despite activating a “maximum emergency quarantine system” to slow the spread of the disease in its unvaccinated population, Pyongyang is now reporting large numbers of new cases every day.

Official KCNA media said on Sunday that 42 people had died since the outbreak began, with 820,620 cases and at least 324,550 receiving medical treatment.

The news agency reported that “all provinces, cities and counties across the country have been fully locked down, and work units, production units and residential units have been closed to each other.”

North Korea revealed for the first time that the highly contagious variant of Omicron had been detected in the capital on Thursday, as Kim ordered nationwide lockdowns after an emergency meeting of the country’s Politburo.

“The spread of malignant diseases is becoming a big upheaval in our country,” Kim said on Saturday.

Sunday’s KCNA report did not specify whether the new cases and deaths were positive for Covid-19, but experts say the country will struggle to screen and diagnose on this scale.

North Korea’s healthcare system ranked 193rd out of 195 countries in a survey by Johns Hopkins University in 2021.

Kim said the country would “actively learn” from China’s pandemic management strategy, according to KCNA.

China, the world’s only major economy to maintain a zero-Covid policy, is battling multiple outbreaks of Omicron – with shutdowns in some major cities, including the financial hub of Shanghai, sparking growing public frustration.

North Korea has previously refused offers of Covid vaccines from China and the World Health Organization’s Covax program, but Beijing and Seoul have issued new offers of aid and vaccines since the announcement of the epidemic.

Despite the public health crisis, new satellite images indicate that North Korea has resumed construction of a long-dormant nuclear reactor.

The United States and South Korea have warned that Kim is preparing to carry out another nuclear test – the regime’s seventh – and that it could happen any day.

Analysts have warned that Kim could speed up nuclear test plans to distract North Korea’s population from the disastrous coronavirus outbreak.

The case of a South African man having R30,000 withdrawn from his bank account after closing it 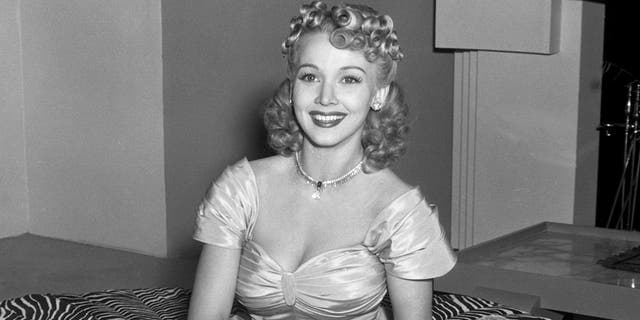 The New Zealand Times - May 21, 2022 0
The current Indian Premier League (IPL) season 2022 has seen the rise of many young Indian pacers and fans in the country are very...