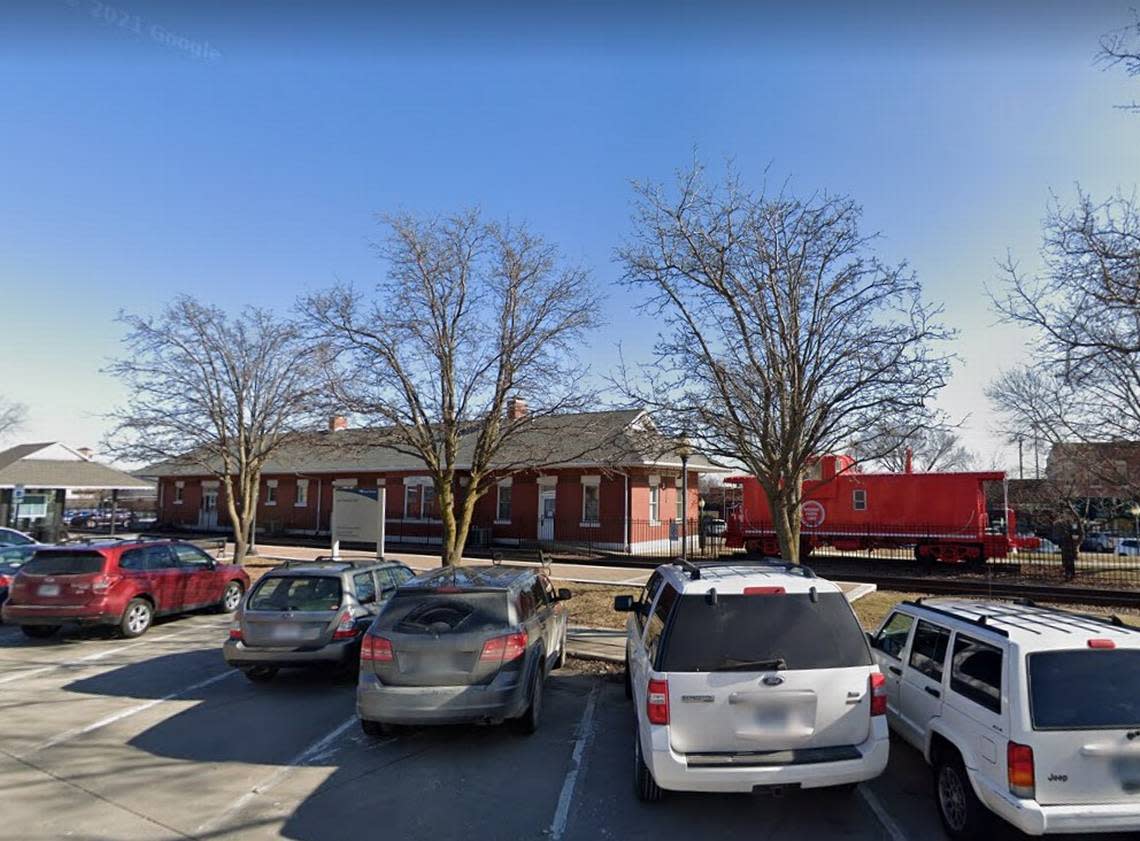 A shooting on an Amtrak train in Lee’s Summit left one dead Friday night.

Independence Police were called around 9:15 p.m. to the Amtrak station in the 1100 block of West Pacific.

According to Sgt. Chris Depue, spokesman for the Lee’s Summit Police Department.

The train traveled north to Independence where the victim was treated, but pronounced dead at the scene.

See also  After a Florida father shoots his wife, a family fractures

The suspect was a train passenger who fled to Lee’s Summit, Depue said. Detectives were interviewing passengers for more information.

The victim’s name is being withheld pending notification of the family. 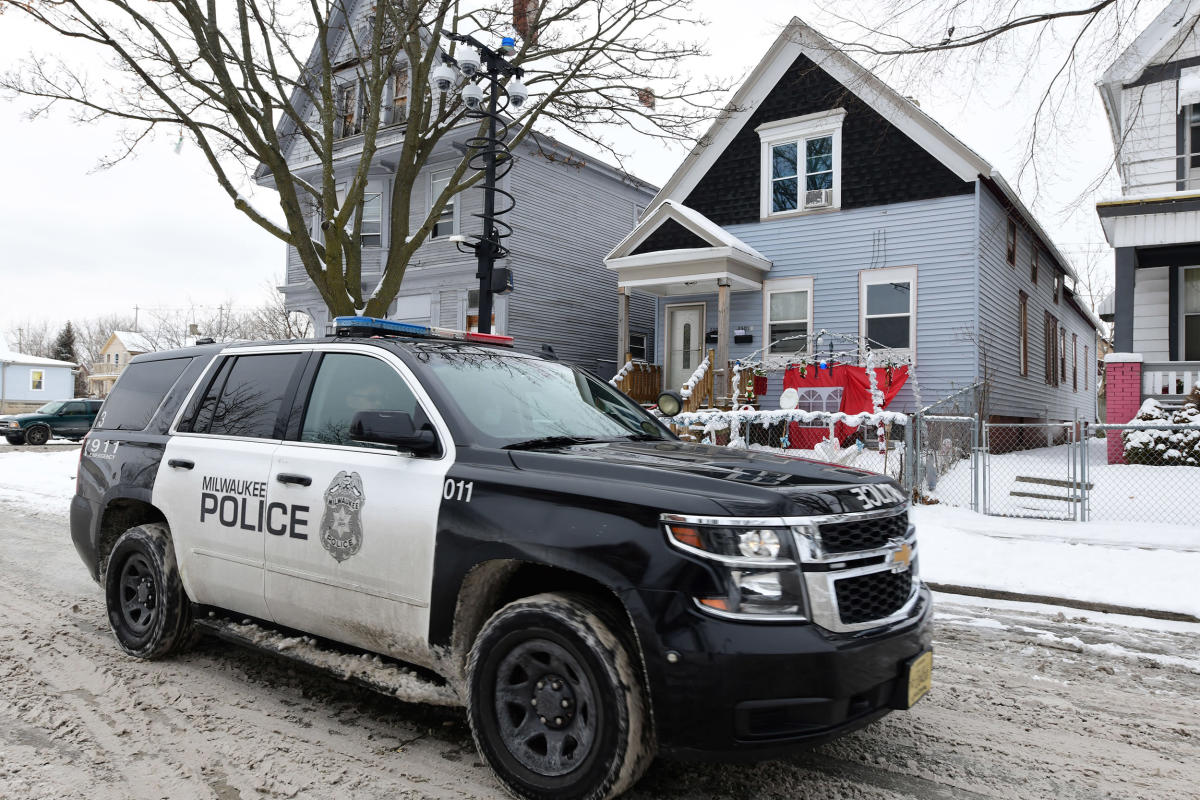 4 in custody after 6 found dead in Milwaukee home 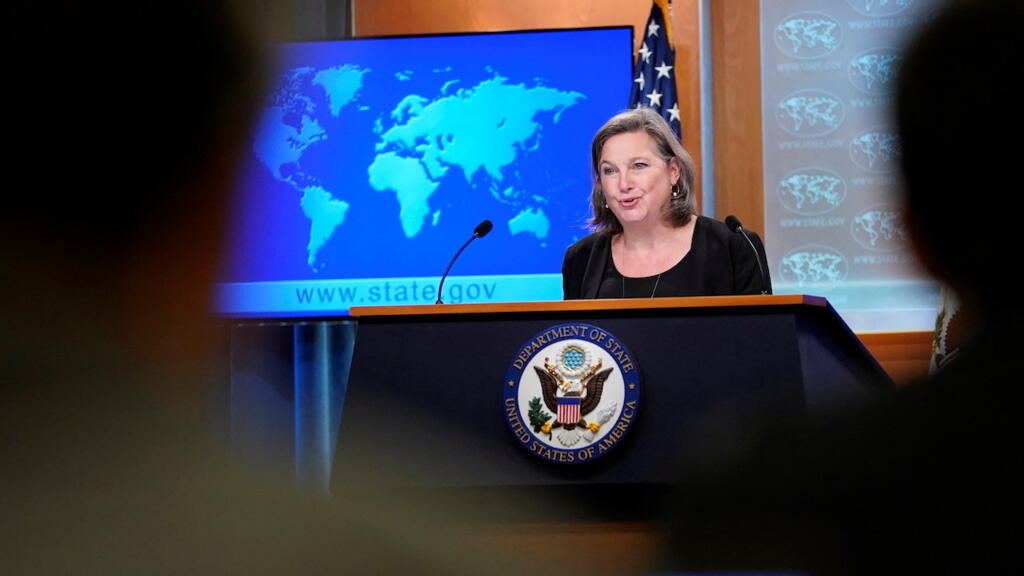 US calls Security Council meeting on Ukraine, steps up pipeline warnings alongside Germany

4 in custody after 6 found dead in Milwaukee home

The New Zealand Times - January 28, 2022 0
Officials investigating six people found dead in a Milwaukee home are trying to determine if four people in custody Thursday were involved in the...