OnePlus 10 Pro debuted in China on January 11. The handset is reportedly being prepared for a launch in India. Before any official announcement from the Chinese smartphone brand, the handset was reportedly spotted on some online listings that hint at its imminent launch in India. He would also have obtained some local certifications. Separately, it is confirmed that the recently launched OnePlus 9RT will receive the OxygenOS 12 update in India in March or April this year. OnePlus 9RT went live in India on Friday, December 14. The smartphone is powered by a Qualcomm Snapdragon 888 SoC under the hood and it sports a 50-megapixel triple rear camera setup.

The referencing of the OnePlus 10 Pro on certification sites has been Point by well-known tipster Mukul Sharma (@stufflistings). The listings suggest support for NFC and Bluetooth v5.2 connectivity on the handset, which may carry the model number NE2211. However, it is not known when the smartphone will be launched in India. OnePlus is yet to announce any information regarding the Indian variant of OnePlus 10 Pro. OnePlus 10 Pro has already been spotted on BIS and Bluetooth SIG certification websites with the same model number.

The OnePlus 9RT price in India is set at Rs. 42,999 for the base 8GB + 128GB storage model and Rs. 46,999 for the 12GB + 256GB storage variant. The handset will go on sale via Amazon, the company’s official website and retail stores. It will be available for purchase during the company’s Great Republic Day sale starting January 17.

Can Realme X7 Pro take on OnePlus Nord? We discussed it on Orbital, the Gadgets 360 podcast. Orbital is available on Apple Podcasts, Google Podcasts, Spotify, and wherever you get your podcasts.

Affiliate links may be generated automatically – see our ethics statement for details.

Check out the latest from the Consumer Electronics Show on Gadgets 360, in our CES 2022 hub. Apple users alert! iPhone users will now be able to use Face ID with mask 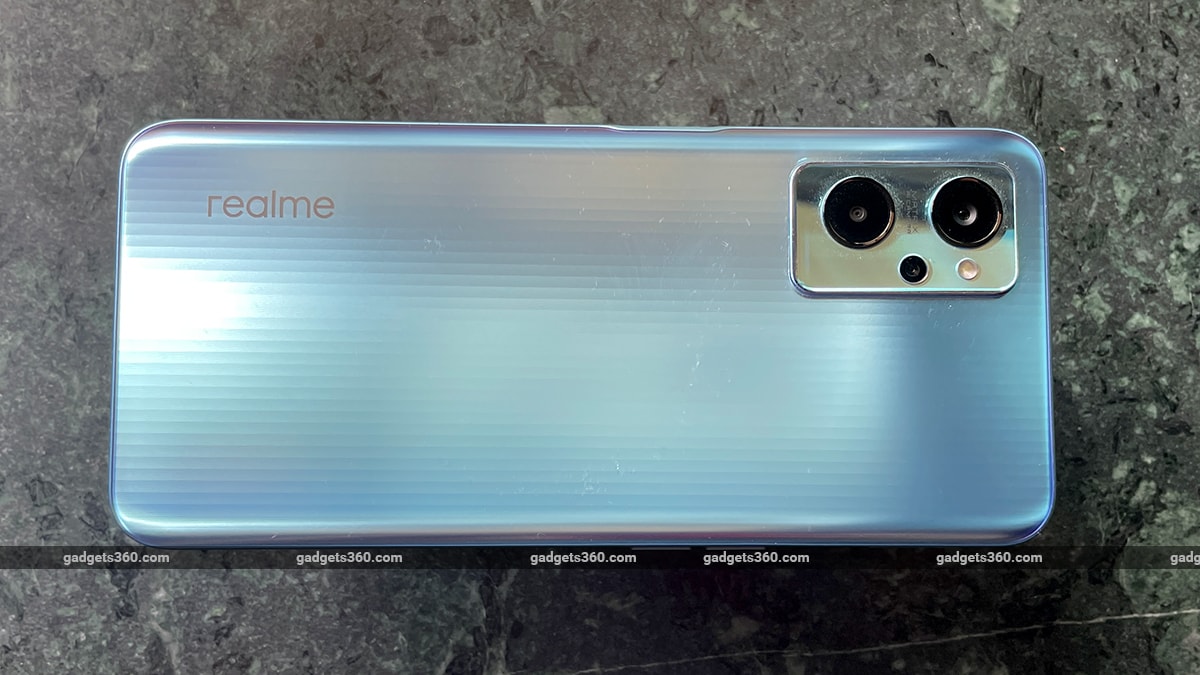 Realme 9i review: a step in the right direction? 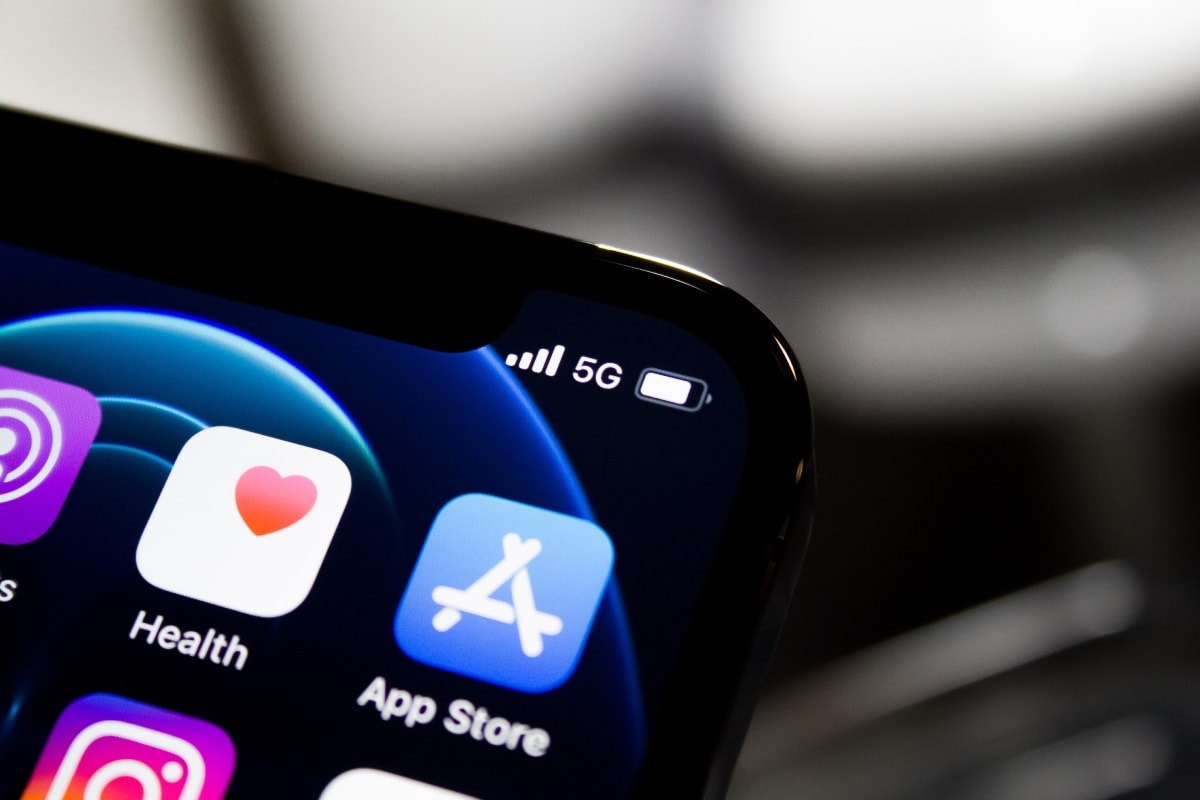 Can 5G be a game-changer for Indian consumers?