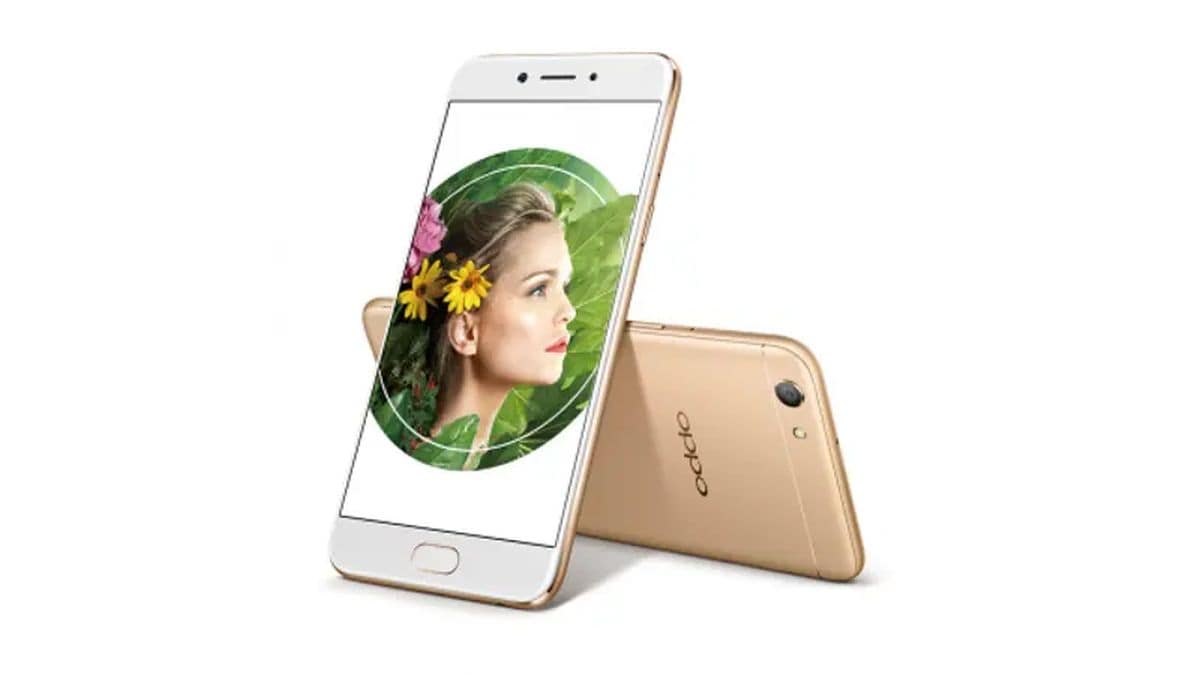 Oppo A77 5G was reportedly spotted on benchmarking website Geekbench with a MediaTek SoC. The smartphone is expected to launch soon in India. The handset appeared on the benchmarking website with model number CPH2339 and Android 12 on board, according to the report. The results were uploaded on the evening of May 30 with its single-core and multi-core scores. According to the listing, the MediaTek SoC will feature octa cores with a base clock speed of 2 GHz. Oppo has yet to officially confirm the smartphone.

According to a report from MySmartPrice, Oppo may soon launch a new smartphone in its A-series. This is subject to speculation as the smartphone has been spotted on benchmarking website Geekbench. The rumored smartphone should be the Oppo A77 5G.

As the listing suggests, the smartphone will run Android 12 out of the box with a layer of ColorOS 12 on top, the report says. The smartphone is said to have appeared with the OPPO CPH2339 model number on the benchmarking website.

The listing also suggests that the smartphone will come with an octa-core MediaTek SoC called MT6833V/PNZA paired with the Mali-G57 MC2 GPU, according to the report. The base clock speed of the SoC would be 2 GHz with a peak of 2.4 GHz. The SoC is said to come with a 6+2 core configuration. The report adds that the SoC details suggest that the Oppo A77 5G could come with the MediaTek Dimensity 810 SoC.

The listing suggests that the benchmarking results were uploaded on the evening of May 30. The Oppo A77 5G is rumored to have scored 591 for single-core performance and 1771 for multi-core performance. It also suggests that the smartphone will be offered with 6GB of RAM, but a 4GB RAM variant is also possible, according to the report. The smartphone may come with 128GB of internal memory with an option to expand it with a microSD card, according to the report.

Oppo hasn’t officially said anything about the launch of a new A-series smartphone, but benchmarking results from Geekbench suggest that the smartphone is likely to launch soon.

Affiliate links may be generated automatically – see our ethics statement for details.

At G7, Kishida targets China with warning of ‘bad lessons’ from...