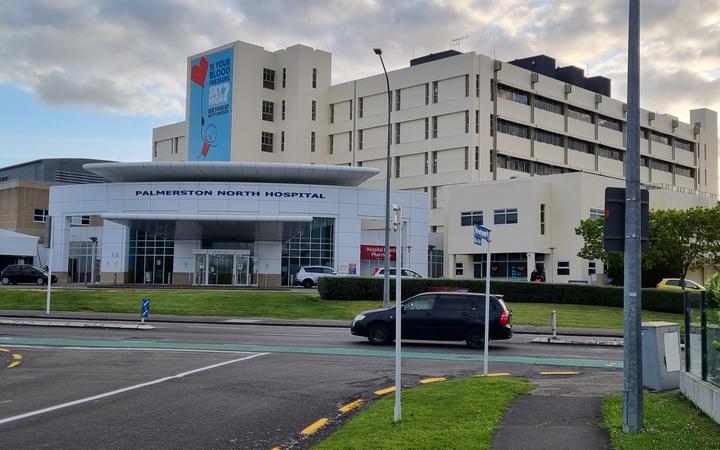 The death of a mental health patient at Palmerston North Hospital, whose body was found meters from the building six days after he went missing, has been ruled a suicide.

Simon Oakley, from Ōtaki, was voluntarily hospitalized in Ward 21 for over three weeks in June 2017.

On June 24 of the same year, the 41-year-old was discharged from service and did not return. His body was found by police search and rescue personnel in bushes near the entrance to the ward on June 30.

In a ruling after an inquest last year, coroner Tracey Fitzgibbon ruled the death was self-inflicted on June 24 or 25.

She made no recommendations.

Oakley’s death is one of many patients in the ward since 2014.

It is believed that the service is not fit for purpose and that a new one is expected to open later next year or in 2024, well after the originally planned build date of late 2022.

Psychiatrist Dr Malcolm Stanton told the inquest Oakley was frustrated with the pace of his progress but had a good idea of ​​his sanity. He had suicidal thoughts prior to his admission to the ward, but these have subsided.

Oakley took time off from duty twice on June 24, returning after the first. Before each period, he was assessed by a nurse.

He was last seen at a dairy across from the mental health ward.

The police learned that he had disappeared this afternoon.

Hospital security personnel searched the ward, also that afternoon, and other parts of the hospital grounds on June 26, 27 and 29, but found nothing.

Security services manager David Christophers said the last searchers had not seen the area around the mental health unit again, where Oakley’s body was found in bushland.

He said security personnel were not trained in searches and relied on their knowledge of places and where people had previously hidden.

On June 30, search and rescue teams found Oakley’s body after about 25 minutes.

Among the issues identified in a report by the MidCentral District Health Board were that the hospital’s security officer could have been contacted outside of business hours to review CCTV footage sooner and the delay in research of Oakley’s body.

A subsequent external examination found there were “no obvious systemic failures” that led to Oakley’s death.

This analysis supported the recommendations made in the MidCentral evaluation that care plans consider the value of household contacts; review staff understanding of risk assessment and communication between shifts; and review research procedures.

The health board’s chief mental health and addictions services manager, Vanessa Caldwell, told the inquiry that policies were not as clear as they could be and needed improvement to knowing who took responsibility for it, such as searches.

After Oakley’s death, the health board introduced a new risk assessment tool; updated training on clinical risk assessment for staff; and reviewed and updated leave procedures.

Christophers said security guards will now get more information about missing patients immediately and call in additional staff if patients have not returned within 72 hours. Areas of vegetation had been cleared and other CCTV cameras had been installed.

“After reviewing all of the evidence, including the oral evidence, I am satisfied that on a balance of probabilities there is no factor in Simon’s care that contributed to his death,” Fitzgibbon said.

There was no evidence that Oakley’s suicidal thoughts continued after his admission, he had already taken periods of leave without issue and there was no indication that he intended to kill himself when he left. service on June 24.

The coroner was also satisfied that there was nothing wrong with the police investigation.

“Although the family asked why the search and rescue team had not been deployed sooner, it was obvious that at first it was not necessary and therefore was not deployed until June 30 .”

Fitzgibbon said searches of the hospital by security personnel were part of their training.

MidCentral’s director of mental health and addictions operations Scott Ambridge said the board was reassured the coroner found no wrongdoing or significant deficiencies in Oakley’s care.

Ambridge said the new process for patients requesting discharge asked staff to ask a broader set of questions about how a patient was feeling and in what condition.

See also  MIQ judgement: "We must prepare for the next pandemic"

And since the publication of the coroner’s report, other changes had been made.

Discharge was now granted more gradually, beginning with the escort of patients by staff or family. The mental health unit has allowed patients to vape in its outdoor courtyard, reducing the number of patients needing to be away from the smoke-free hospital grounds.

Where to get help:

Need to talk? Call for free or text 1737 anytime to speak to a qualified adviser, for any reason. 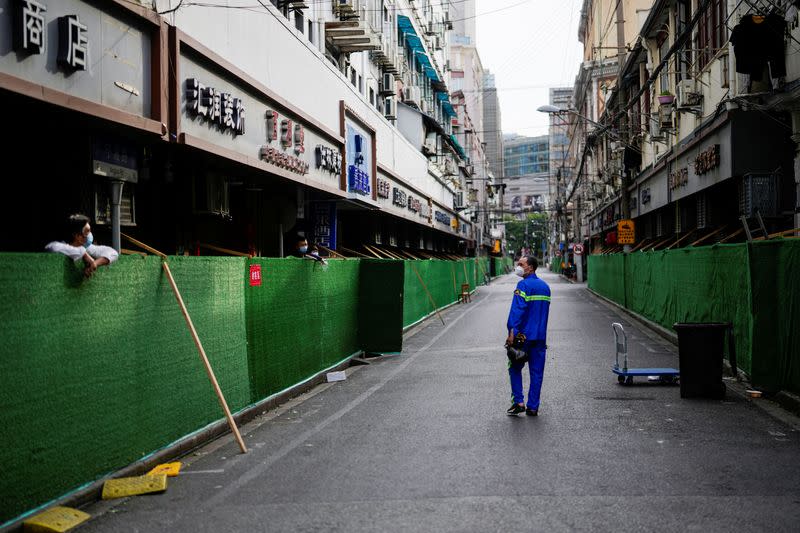