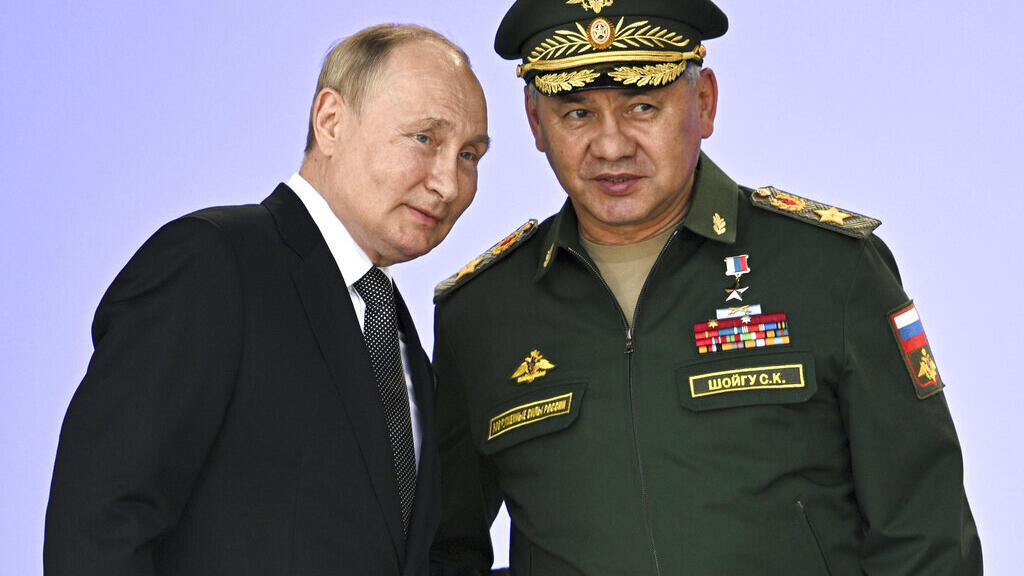 Facing a series of setbacks in eastern Ukraine, Russian President Vladimir Putin announced a “partial mobilization” of Russian reservists on Wednesday. But some analysts say the move will have only a limited impact on the front lines of the conflict.

In a televised address on Wednesday, Russian President Vladimir Putin announced a “partial mobilization” of Russian reservists to boost the war effort in Ukraine.

The mobilization of these troops will serve to “protect our nation, its sovereignty and territorial integrity” and “ensure the security of our people and those in liberated areas,” he said, the latter referring to occupied territories of Ukraine.

In his speech, Putin appeared to be shifting from his previous justification for the invasion — that Russia was merely conducting a “special military operation” in Ukraine — to a more existential threat, namely that Russia resists an attack from a West whose target is ” to weaken, divide and ultimately destroy this country.”

Shortly after Putin’s speech, his defense minister, Sergei Shoigu, said that Russia is not at war with Ukraine, but with the “collective West”. in battle.

But some fear that this is just the beginning of a wider mobilization. “The mobilization order has been formulated as vaguely as possible so that the defense minister can decide who and how many people are sent to the front. Sergei Shoigu has limited the number to 300,000, but he can revise this at any time and mobilize unlimited reservists,” Pavel Chikov, a Russian lawyer and chairman of the Agora International Human Rights Group, wrote on Telegram.

>> ‘Ghost Recruits’: Is Putin raising a Potemkin army to increase the number of troops?

The number of Russian reservists that could eventually be called up remains unknown and estimates vary widely.

“In theory, Russia can mobilize between 2 and 20 million men,” said Nicolo Fasola, a Russian military specialist at the University of Bologna. Two million men who have served in the past five years can be considered those who have seen combat and are thus eligible for mobilization. In total, Fasola said, 20 million men on the reservist list are still of age to serve at the front.

Shoigu said about 25 million people meet the criteria to be mobilized, but only about 1 percent will be called up.

For now, Fasola said, the discussion of mobilizing just 300,000 troops allows the government to perpetuate the illusion among the Russian population that the invasion remains a “special military operation” that does not yet require a total nationwide mobilization, leaving Putin behind. with his “propaganda message”.

Putin’s latest move has both a public relations purpose and a strategic one, said Jeff Hawn, an expert on Russian military affairs. “The main target of Putin’s assignment is the West – he wants to show that he can raise the bar. But by sticking to a ‘partial’ mobilization, he’s also trying to mitigate internal backlash,” said Hawn, an advisor to the New Lines Institute think tank. Moreover, Putin wants to show the world that he is leading an army with enough reservists to fight on.

In recent weeks, the Ukrainian army has expelled Russian troops from the Kharkiv region of northeastern Ukraine and forced them to withdraw, even from areas of Luhansk in the Donbas.

Mobilizing more troops is key if Russia is to resist Ukraine’s advance, Fasola said. “The addition of 300,000 men is a necessary step. Otherwise, the prospect of losing the war became very real.”

But the impact of this mobilization could be limited, Hawn said, pointing out that it’s basically “just making official the unofficial shadow mobilization” that has been going on for months.

“The biggest impact this partial mobilization will have is more prisoners and more deaths, because this military doctrine does not address the fundamental problem of the Russian military,” Hawn said.

These reservists “receive only short training and have no previous experience fighting alongside the men already at the front. And [they] I don’t know the commanding officers,” Hawn noted, adding that this will only undermine the cohesion of the Russian armed forces.

But there is one notable difference with this latest decree: Reservists who refuse to go to the front are now facing long prison terms of between 10 and 15 years.

Indeed, Putin’s call on Russians to defend the country from attack from the West may have little effect in stirring up patriotic fervor. According to the local independent monitoring group OVD-Info, protests broke out across Russia on Wednesday against the announcement of the mobilization, with more than 1,200 people being detained.

Many Russians tried to leave the country as soon as the tougher sentences were announced for those who refuse to take up arms. As a Turkish journalist Ragıp Soylu said on Twitter:“direct flights between Moscow and Istanbul or Yerevan are fully booked”.

“Russia maintains a military doctrine to overwhelm the enemy with numbers,” Fasola said. “Moscow saw it working in Georgia (in 2008) and in Ukraine in 2014 and thought it was still a valid option. But this time it seems to be different.”

Moreover, sending more reservists does not solve some fundamental weaknesses of the Russian army. “This doctrine does not make it possible to compensate for the shortcomings of the Russian military revealed by this war,” Hawn noted. Speaking to Ukrainians armed with modern Western weapons and officers influenced by NATO strategists, he said the Russians seem ill-equipped and poorly commanded.

Above all, Russia may face a problem with the supply of the necessary equipment. The Russian military sector has been hit by both the war and Western sanctions, Fasola said. Equipping 300,000 new troops will likely involve relying on outdated stockpiles of weapons that may prove ineffective against the technologies Ukraine is now using.

Putin has already said he wants to increase arms production. But that takes time, Fasola said.

“I’d say it could take a month or so to get the soldiers to the front,” he estimated. “Much less [time] than producing more weapons – which could lead to a tricky situation for the military, where the soldiers are available but not fully equipped.”

This article has been translated from the original into French. 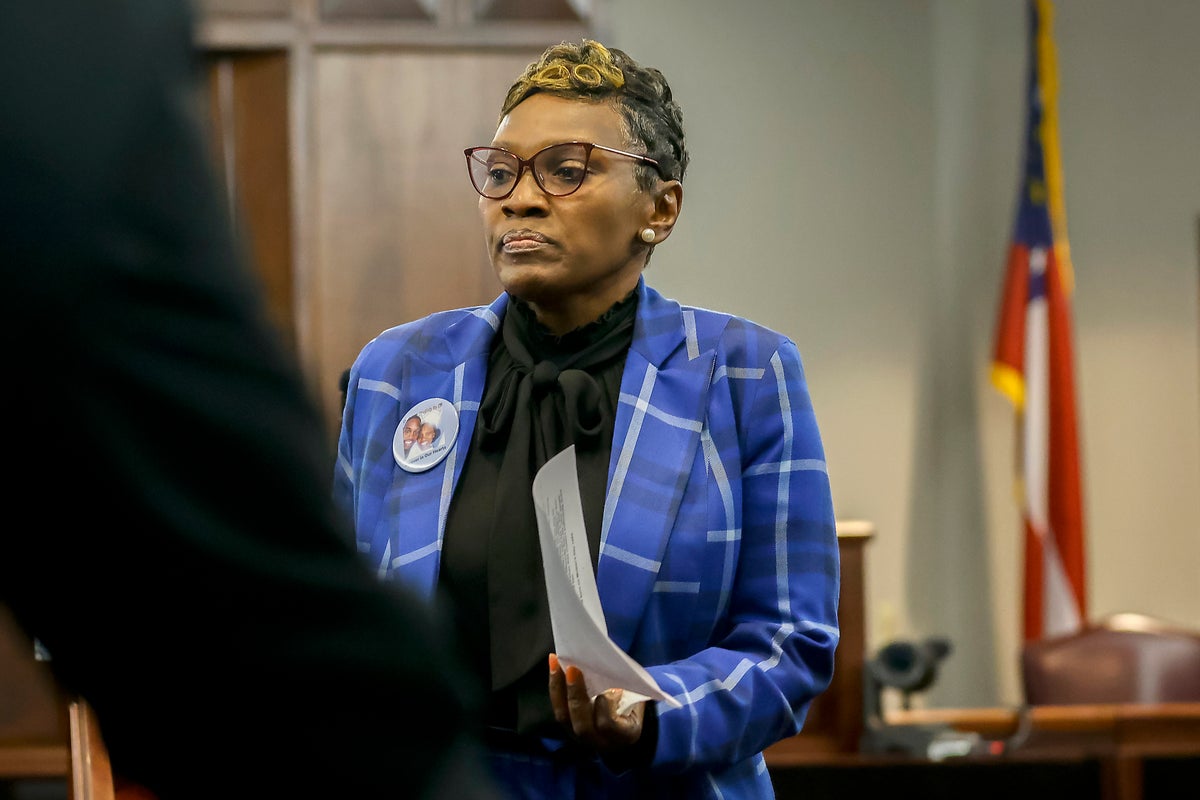 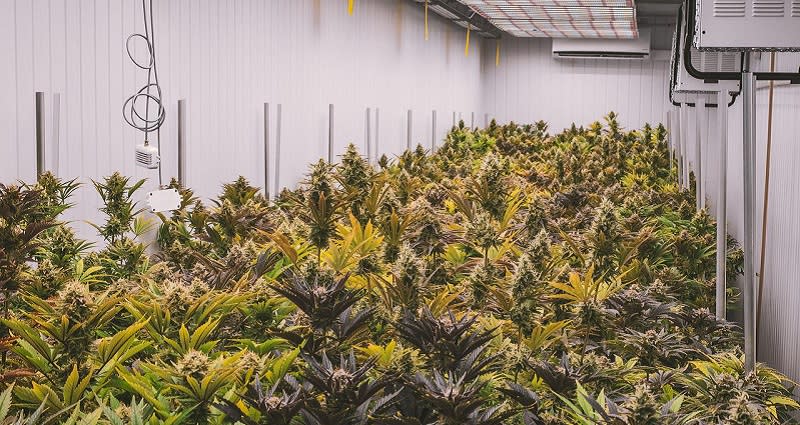 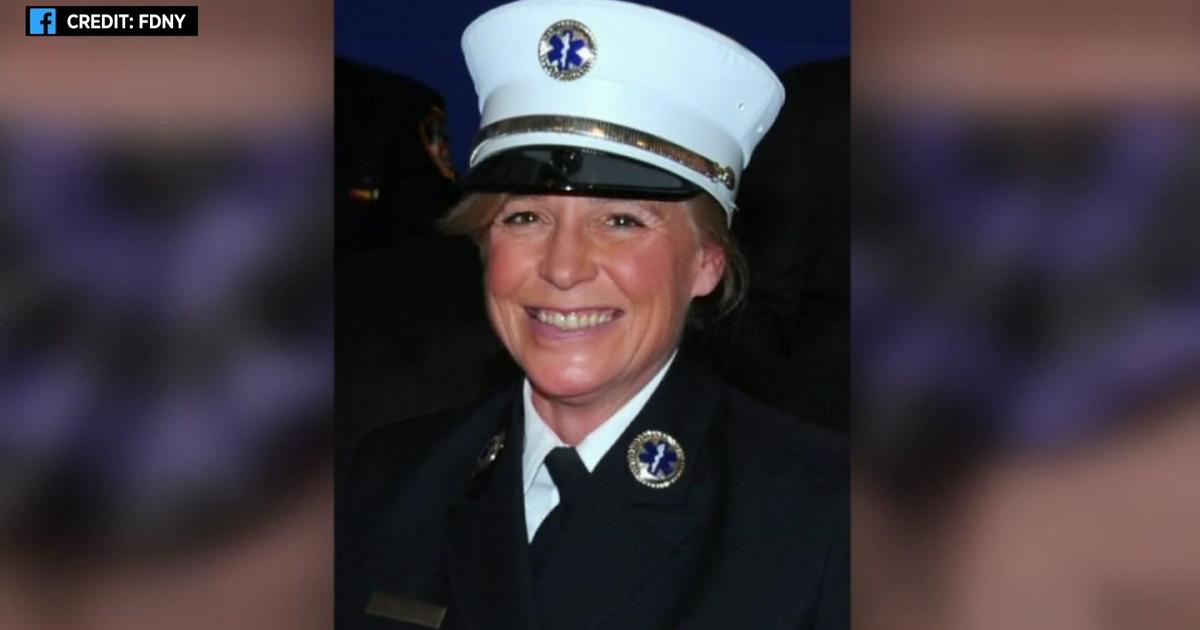