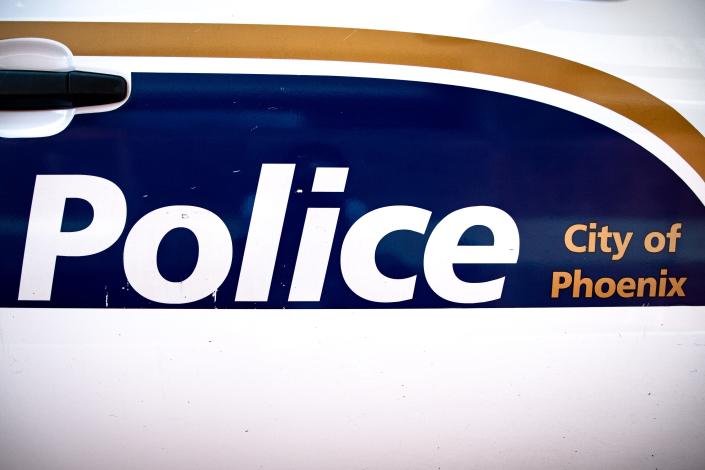 Phoenix police found a dead man just outside a landfill Monday morning when they responded to a shooting call in the area of ​​Seventh Avenue and Interstate 17.

Police were called to the area of ​​Seventh Avenue and Magnolia Street to a shooting Sunday morning just before 7 a.m. Minutes after arriving, they found a man lying on the ground just outside the entrance to a dump.

The man died of what appeared to be a gunshot wound, according to Sgt. Philip Krynsky, spokesman for the Phoenix police.

No further details have been released.