The borders are open and tourists are back in Queenstown Lakes.

But pre-Covid residents were almost unanimous that they had reached peak tourism.

Queenstown Airport says it is likely that the number of flights to Queenstown will have to double by 2045. (file image)
Photo: 123rf

So questions remained about the future of the tourism mecca and the form the residents wanted to take.

In 2019, Queenstown Airport recorded more than 2.3 million passenger movements, with international tourists bringing more than a billion dollars into the local economy.

The rise of freedom camping over the past decade had also heightened tensions between locals and visitors.

Queenstown Airport CEO Glen Sowry said that while a return of pre-pandemic visitors was expected by 2025, the idea of ​​endless growth was now off the table.

Advances in aircraft technology meant that more people could arrive in Queenstown on fewer flights.

The airport could operate within existing noise limits — essentially the number of flights allowed — for the next decade and possibly longer, Sowry said.

“We think there is definitely a way through which we can continue to provide the level of air services that this district and the tourism industry and the people who live here need. But it won’t grow at any cost,” he said.

That, in a nutshell, was the vision for Queenstown Lakes and the tourism industry now that the borders had reopened – more people on fewer planes, with the industry targeting “high-value” visitors.

“That’s the critical balance…like three legs of the crank, making sure they all stay balanced and stable is critical to the success of aviation and tourism in the Queenstown area,” Sowry said.

When the borders closed in early 2020, there was talk of the area’s economy spinning or being reimagined in a post-pandemic world.

But Queenstown Lakes Mayor Jim Boult was not a fan of such language.

The prosperity of Queenstown Lakes had gone hand in hand with tourism, and always would, he said.

But that didn’t mean there wasn’t a better balance to strike and opportunities to diversify the economy.

“There is a desire, outlined in our zoning management plan, to see our offering more focused on more value from our visitors with perhaps fewer numbers and I think we are on track to achieve that,” said Boult.

“The trick to any recovery is to make it sustainable and do it in a way that provides resilience so that we don’t damage our economy or our reputation or our community’s lifestyle as we recover.”

He couldn’t imagine, however, that Queenstown Lakes would become the Aspen of the South Pacific.

It wasn’t about taking a snobbish view of visitors, as today’s backpackers may be tomorrow’s high-value tourists, Boult said.

There has also been some movement in the diversification of the area’s economy.

Boult pointed to the $280 million Silverlight Studios development in Wānaka as an example of what was on the horizon for the district.

Simon Telfer, chairman of the regenerative recovery group set up by the Queenstown Lakes District Council when the pandemic hit, agreed that more diversity was needed in the local economy to protect against future shocks.

The work-from-home revolution had given the area real opportunities, he said.

“There is no doubt that remote work has taken off in the region,” Telfer said.

“We’ve had an influx of domestic refugees who come to enjoy both Lake Wānaka and Lake Whakatipu – that’s really widespread. We have a huge knowledge base, we have a huge professional services base down here. We have all those remote workers and I think that that is something that the district and the region should make use of.

“These individuals are fantastic. They help keep the local economy going, they make it more vibrant, their kids are in school, they volunteer and help in the community. And then how do we build some sectors or some knowledge-based institutions around that?”

However, Telfer, who ran in the local elections for the Wānaka-Upper Clutha Community Board, was also realistic about the importance of tourism to the area.

While the pandemic had changed the way locals saw the industry, it had also raised the need to balance the competing interests of the economy, the environment and residents, he said.

“I think there’s been a shift in mindset and a real understanding that economic diversity and recovery must go hand in hand with things like community, social, cultural and environmental well-being.”

Simon Telfer says the adaptation of working from home has given people the opportunity to explore and live Wānaka.
Photo: RNZ / Tess Brunton

One group eager to see the area deliver results in those spaces was Mana Tāhuna, which was established in the wake of the pandemic to meet the needs of the Māori and Pasifika in the area.

“What we really value and uphold, and the whānau voice we receive, is the need for better support for our rangatahi, better opportunities and career paths for them. As well as more support for Māori when it comes to mental health and health services.”

While the vision for the future of Queenstown Lakes was still in its infancy, Māori, Pasifika and young people wanted to sit down for the discussion, Rewi said.

Boult, who stepped down as mayor of Queenstown Lakes in October, said his successor should focus on financing the infrastructure tourists use.

A proposal to introduce a bed tax was shelved in the early days of the pandemic, but Boult was adamant that it should get back on the table. 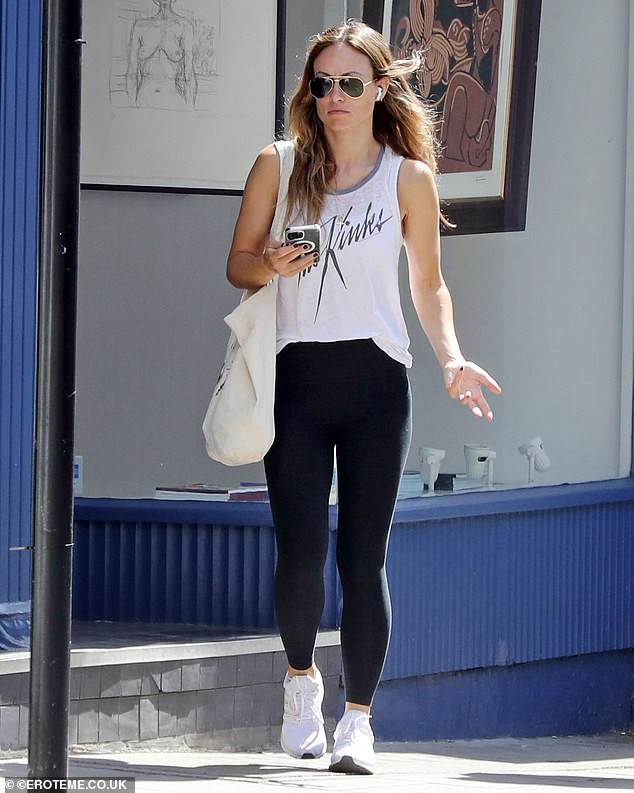