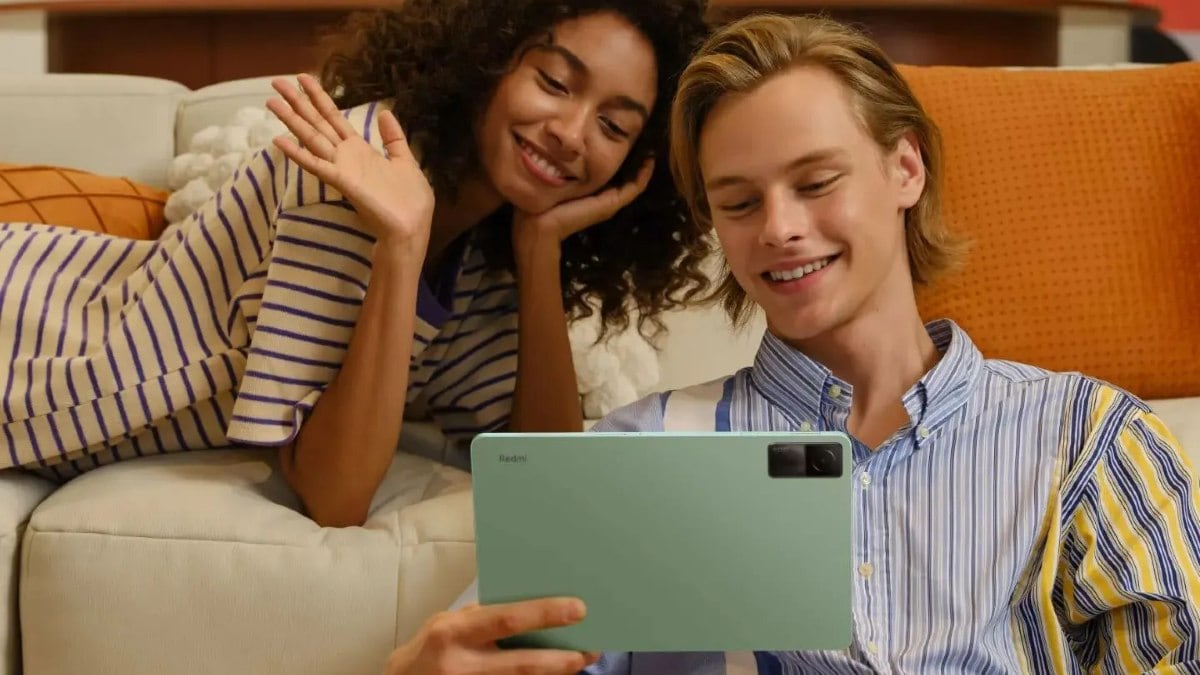 Redmi Pad is expected to be unveiled by the Chinese company in October alongside the Xiaomi 12T series. A new report has again suggested the arrival of the Redmi Pad in October. It also lists possible color and storage variants of this upcoming tablet. Furthermore, the price and design of the new tablet has reportedly been revealed via a now-deleted post from Xiaomi Kuwait’s Instagram account. The report says that the Redmi Pad will come in a TNZT green color with a flat bezel design.

According to a MySmartPrice report, Xiaomi Kuwait’s Instagram account briefly shared a post teasing the launch of the Redmi Pad. However, the message has since been removed. This Xiaomi sub-brand tablet is said to cost KWD 71.9 (approximately Rs. 18,500).

The alleged post also revealed that the tablet will come in TNZT green color. The Redmi Pad could reportedly have a rectangular camera module in the top left corner and could have a flat bezel design.

In related news, another report claims that the Redmi Pad will be launched in India sometime before Diwali in October. It further mentions that tipster Paras Guglani (@passionategeekz) tipped this tablet to launch in Graphite Grey, TNZT Green and Moonlight Silver colors.

The Redmi Pad was previously spotted on the China Compulsory Certification (3C) certification site. It could pack a 7,800mAh battery with support for 22.5W fast charging. Under the hood, this tablet could be powered by a MediaTek Helio G99 SoC. It will likely have an 11.2-inch IPS display.

Affiliate links may be generated automatically – see our Ethics Statement for details. 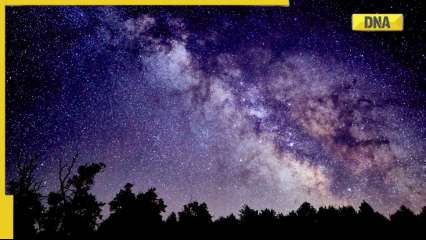