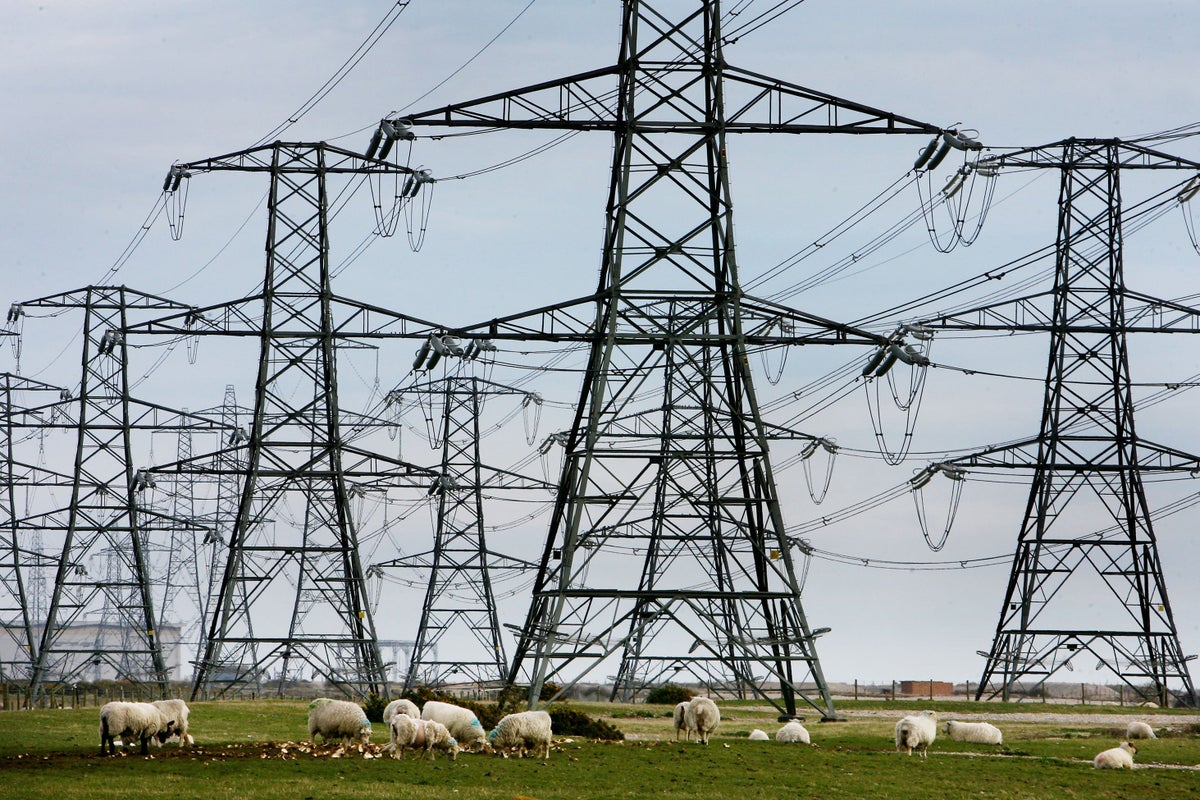 Treasury Secretary Jacob Rees-Mogg will detail the details of a major government support package for businesses – running into tens of billions of pounds – to ease the pain of winter’s skyrocketing energy bills.

The announcement comes amid increased demand from companies for certainty about electricity and gas costs so they can plan ahead after a summer of political inactivity over the Tory leadership contest.

Ministers have said businesses, schools, hospitals, charities and other non-domestic consumers will be covered by the scheme, after warnings of the devastating consequences for the economy if they fail to act.

The government has already announced that bills for an average household in England, Scotland and Wales will be capped at £2,500 from 1 October – but while businesses have been promised equal support, they have waited for details as officials set a tailor-made schedule.

Because companies have not taken advantage of the existing energy price cap and are not always able to set their energy prices through fixed deals, many report projected increases in energy costs of more than 500%.

See also  September 17 is 'Liberation' or 'Integration' Day?: The BJP and TRS brawl over Hyderabad explained

The government is planning a six-month scheme for all non-domestic energy consumers, but it will then be replaced by a targeted system targeting the most vulnerable industries.

Kitty Ussher, the chief economist at the Institute of Directors, said companies would welcome the government’s intervention, but said it was essential that they get clarity on how it would work.

“It’s essential to have the details, because of course companies need to be able to plan for the future, not just for the coming months but for years to come,” she told BBC2’s Newsnight.

“If they’re not able to have the clarity, there’s hardly any point in making the announcement in the first place.”

Tina McKenzie, policy chair of the Federation of Small Businesses (FSB), said: “Our latest research shows that nearly two-thirds of small businesses are paying more for energy this year than last year, with two in five double, triple or even more. higher increases in their bills.

“We hope that the energy price guarantee means an equal amount of support per unit of energy as the support that households receive.

“It should give companies a degree of certainty about their energy prices for six months so they can confidently plan for winter.”

The complexity of setting up a new scheme has raised concerns that the aid for businesses may not be introduced by October 1, and the FSB said aid should be granted retroactively if the system is not operational by then.

“Many small businesses have October 1 as the start date for new contracts, so we’d like to see the price guarantee come into effect for those signing new contracts from then on, as well as those who have been astronomical since prices have been going astronomical in recent months. increased,” said Ms McKenzie.

“There should also be a retroactive commitment now, especially if it doesn’t roll out until November.”

She also expressed concern about the prospect of a six-month cliff edge for businesses that may not qualify for ongoing support.

She added: “There are no such things as ‘vulnerable sectors’ and ‘non-vulnerable sectors’ when it comes to these energy surges, so we will encourage the government to take a broader approach so that all those who remain deeply affected are covered.”

Speaking in New York, where she attends the United Nations General Assembly, Liz Truss suggested that pubs fall under the longer-term support.

The Prime Minister told ITV News: “The Business Secretary is conducting an assessment of exactly which companies will be included – that assessment will be completed within three months.

“I can reassure people who own pubs that they are exactly the kind of businesses that will get that support in the longer term.” 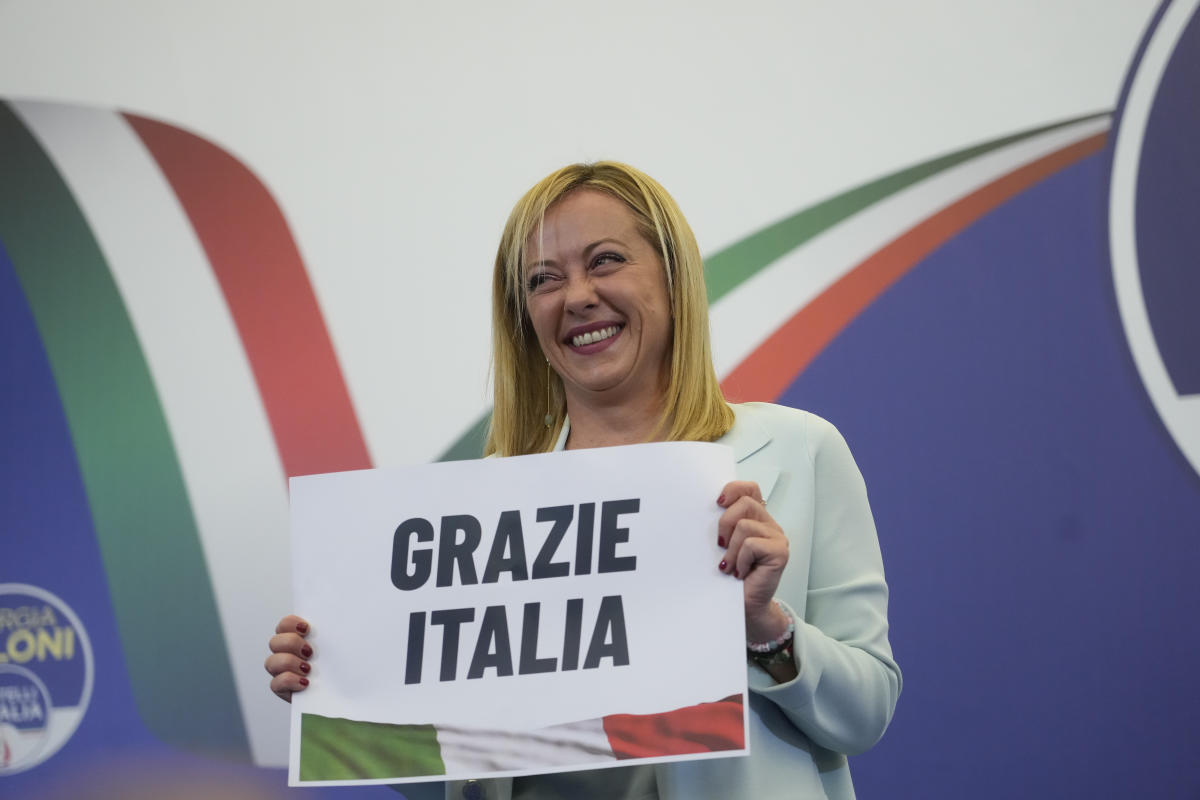