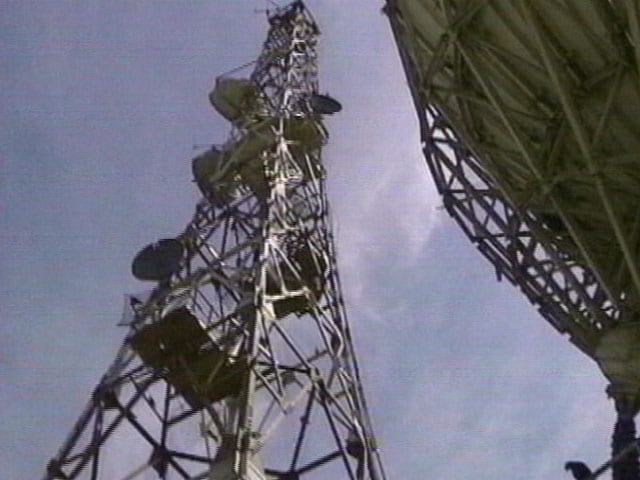 Telecoms Minister Ashwini Vaishnaw said on Saturday that legal support for the right of way (RoW) would be in place by December, and launched the GatiShakti Sanchar portal which will centralize and speed up approvals for laying facilities fiber and tower as the country prepares for 5G rollout.

An online platform for industry to seek RoW approvals when building telecommunications infrastructure, including for 5G services, the GatiShakti Sanchar Portal offers a unified, integrated and centralized approach covering all States and UTs, as well as central government departments.

For gamers, this promises to reduce the days it takes to obtain stipulated permissions, reduce costs and make it easier to conduct business.

In launching the portal, Vaishnaw affirmed the need for legal provisions for the right of way and promised that strong legal support would be in place by December this year. Right-of-way rules are currently based on an administrative process and strong legal support is needed to hold local officials accountable, clarify the fee structure and fix liability, he said.

“That will be our next step. Also, all the portals that are there, especially the Gati Shakti portal, the railway portal, the highway portal and others… the integration of those… We will working on both of these technological and legal aspects,” Vaishnaw said.

Work has already started on both fronts, and the integration of the portals is expected in the next 3-4 months, while the TNZT to provide legal support is the end of December.

When asked whether legal provisions relating to right-of-way would also result in penalties if approval deadlines were not met, the Minister said that liability and penalties generally tended to be linked.

The new GatiShakti Sanchar portal should make the right-of-way approval process much easier for players to set up infrastructure, and offers a centralized and unified approach to permissions.

Additionally, the portal’s integration with GIS will give the state government and various agencies more visibility into the fiber optic mesh and digital networks in place. The right-of-way approval time has already dropped from 100 days to 22 days, Vaishnaw said, praising state governments for their proactive role in streamlining processes.

Once the work on the technological and legal aspects is completed, the 22-day cycle could be further reduced to one week in the future.

The portal will allow applicants – telecommunications operators and infrastructure providers – to apply, on a single common site, for right of way authorizations (for the laying of fiber optic cables and the installation of mobile towers) from the governments of the States and local agencies.

For efficient monitoring of RoW applications across the country, the portal is equipped with a dashboard showing the pending status of applications by state and district.

The portal was developed by MP State Electronics Development Corporation.

The vision of this portal is to provide an institutional mechanism for collaboration between all stakeholders, including central and state governments, central land owning authorities (railways, defence, ports and others), local bodies and service providers to facilitate right-of-way applications and authorizations for the deployment of digital infrastructure in the country.

SP Kochhar, chief executive of the Association of Cellular Operators of India (COAI), called the new portal a “milestone” that will enable the vision of “digital India”.

Currently, the process of applying for the installation of digital infrastructure is delayed due to the inconsistency and uncertainty of policies and processes adopted at different levels. There is therefore a need to expedite the application process to overcome the challenges of implementing the ROW-2016 rules.

Chief Executive Officer of the Digital Infrastructure Providers Association (DIPA), TR Dua, said: “The launch of this portal is a game-changer and another milestone for the telecom industry, with faster deployment of digital infrastructure across the country and a reduction in past delays”. 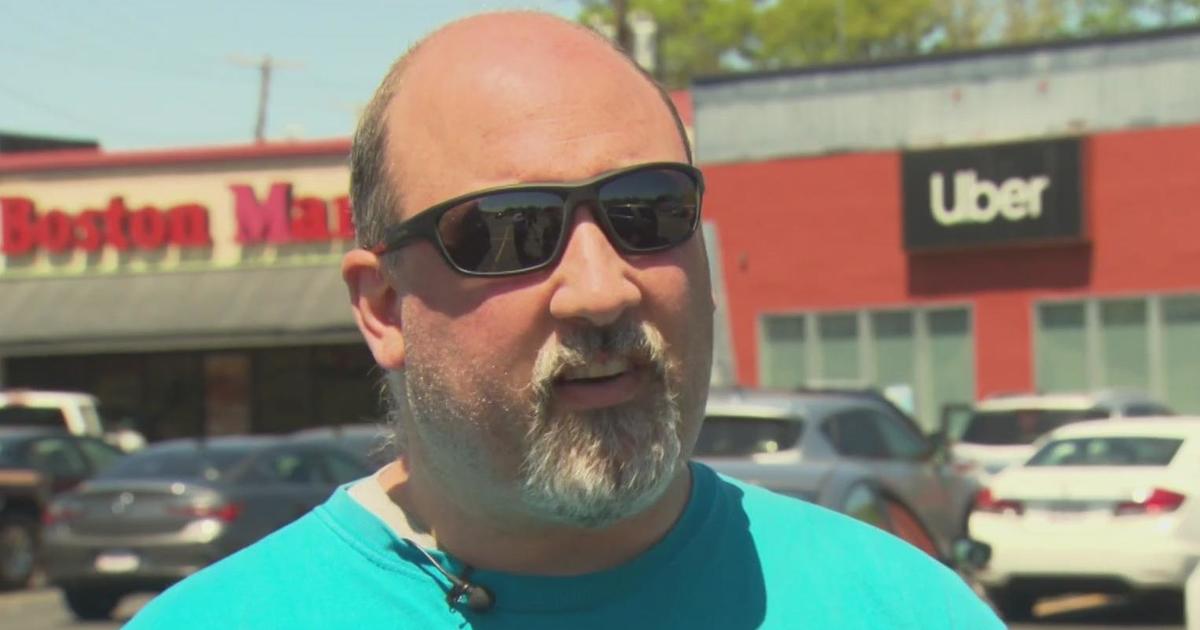