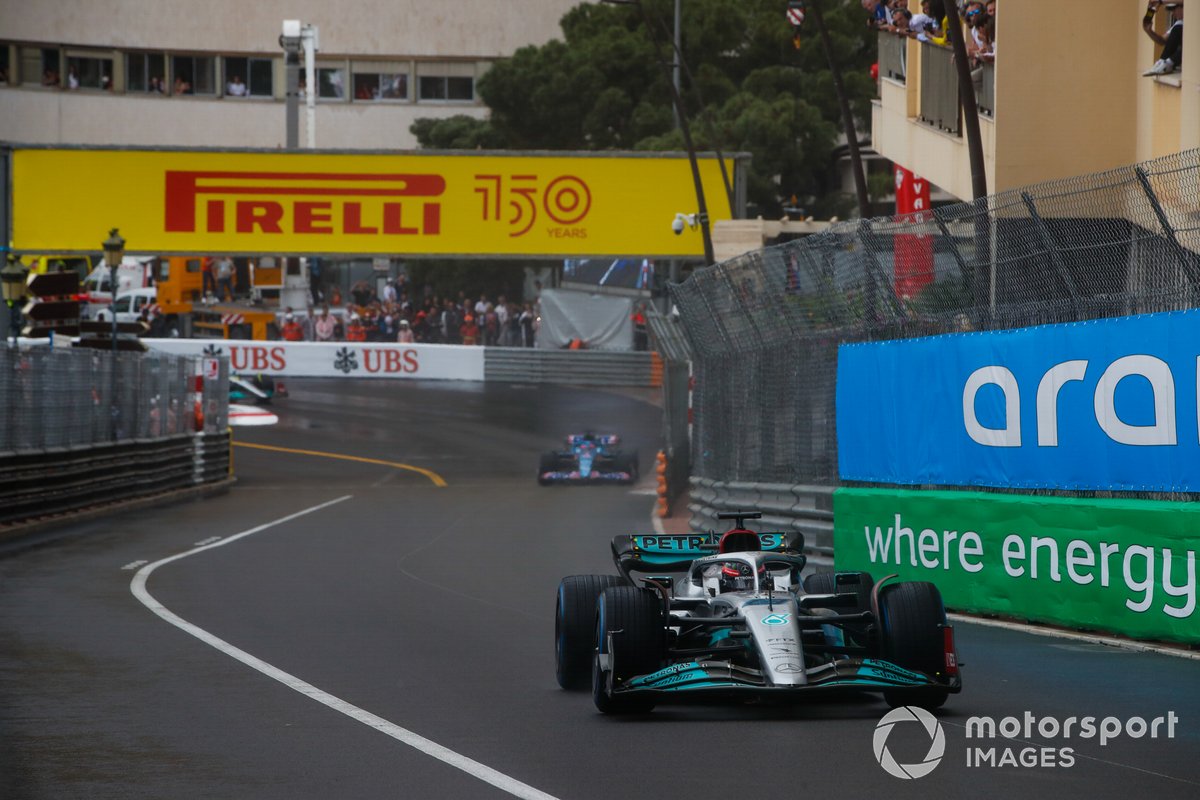 Norris came out of the pits on slicks ahead of Russell and onto the racing line, forcing the Mercedes driver to veer right and overtake him on the way up the hill towards Casino Square.

The decision decided fifth place in favor of Russell, who had qualified just behind rival McLaren.

However, at the time, viewers didn’t know anything about the pass, as Russell was in front before the save streak anyway due to Norris’ earlier switch to intermediates.

He was later seen on social media in an in-car clip of Russell’s car.

“It was a positive race, I think,” Russell said when asked about his afternoon by TNZT. “On the hard tires we were the fastest car on track at times and I really pushed the limits, and that was very nice.

“They didn’t show my passing on Lando, which was a bit disappointing.

“He kind of came out of the pits right in front of me and kind of crossed over and I managed to pass on the wet track.

“So it was pretty good. And yeah, I made it until the end, it wasn’t easy on that average tyre.”

Elaborating on the switch to Sky F1, he said: “It was risky enough from inside the car for Monaco in wet conditions, but obviously not good enough for the TV producer. So next time!”

Informed by TNZT of Russell’s satisfaction with the decision, Norris insisted it was a simple function of a difference in tire temperature.

“If it was a mega overtake, then he did shitty overtakes!” said the McLaren driver. “I mean, I just came to the box with rain tyres.

“And he obviously won a lap before because he was on the slick, the slick was the tire to put on.

“He had hot tyres, mine were cold. And he passed me, it’s quite simple. I wasn’t impressed at all. I was more frustrated.”

GPDA director Russell backed the decision to delay the start of the race due to rain, although he felt it could have started on intermediate tires at the original start time.

“It was frustrating from inside the car,” he said. “But when you saw the time that came, I thought it was the right decision and the wise decision.

“It was too dangerous and too wet and it would have just been chaotic.

“It’s always a tough position for a race director and it’s easy in hindsight. From my side, I just wanted to get started, and it was definitely middle ground to start with. And I think we could have gone directly.

“And then at least probably had 20 laps under our belt, then maybe red-flagged it when the rain came, rather than delaying and delaying. But that’s easy to say in hindsight.” 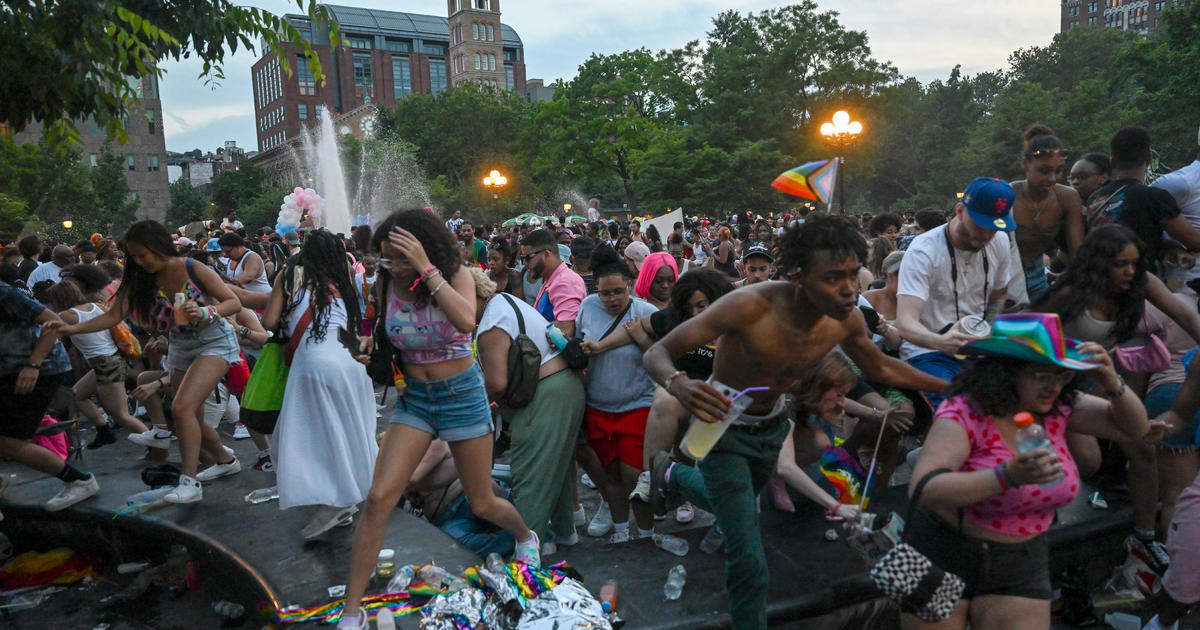