The Il-76 heavy cargo plane crashed in the southwestern region of Ryazan. The Russian Defense Ministry said the plane suffered an engine problem that forced the crew to crash it to the ground.

The regional administration said four of its crew were killed and five others injured when the plane slammed into a field just outside the town of Ryazan. Officials said the injured were hospitalized in serious condition.

The four-engined Il-76 was designed in the 1970s and served as the main cargo aircraft for the Soviet and Russian air forces. It has also been widely used by many countries around the world. 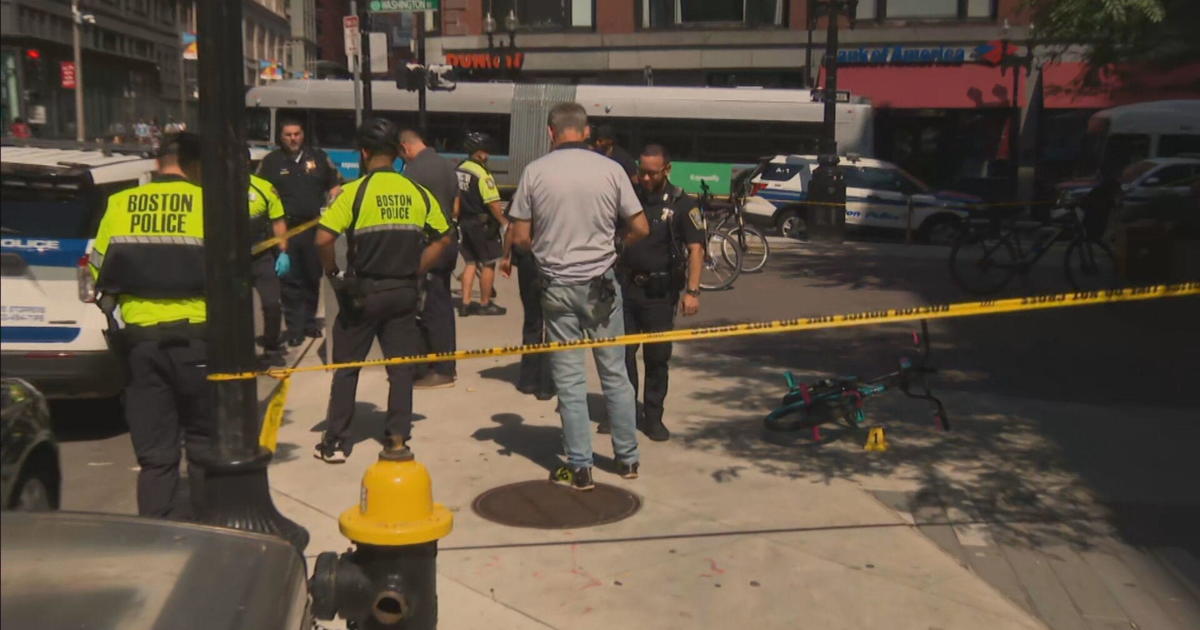 A man stabbed in Boston Common; A witness films a suspect who goes on a bicycle 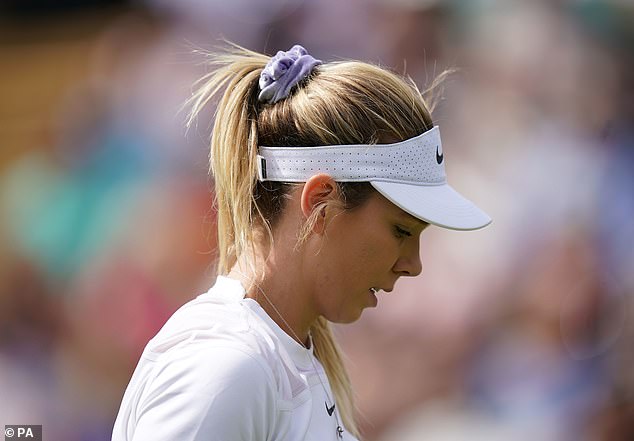 The New Zealand Times - July 2, 2022 0
Elsa Hosk showed off her chic style in a white crop top and black leather jacket with yellow racing stripes on the sleeves while...

Stacey Solomon shows off her wedding decorations as she prepares to...