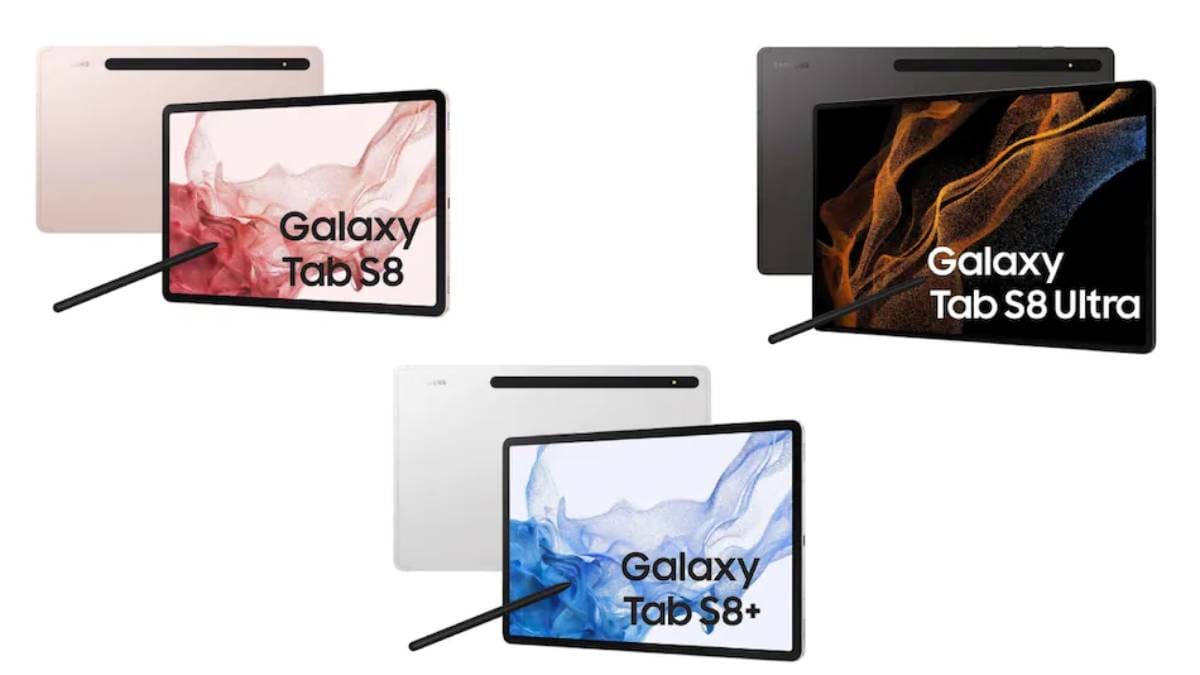 Samsung won the top spot in the Indian tablet market even as the segment as a whole in the first quarter of 2022, according to a new report. The South Korean tech giant reportedly got a 40% market share. The new report suggests that Samsung has not only topped other Android tablet companies but even surpassed Apple’s iPads in terms of market performance in India. Moreover, Samsung Galaxy Tab A8 series was considered as one of the best-selling tablet models in India in the first quarter of 2022.

See also  The stock market is charting a new course. It won't be pleasant.

According to a Deccan Herald report quoting market research firm IDC, Samsung has emerged as India’s tablet market leader by securing over 40% market share with up to 10% quarterly growth (QoQ) in the first quarter of 2022, as compared to the previous quarter.

“The popularity of the recently launched Galaxy Tab S8 and Galaxy Tab A8 series has allowed us to further strengthen our leadership in the tablet market. The success of the Galaxy Tab S8 series, especially the Galaxy Tab S8 Ultra, is a testament to the fact that consumers value meaningful innovations that add value and efficiently solve daily tasks. Our broad channel presence, device availability in all price segments and attractive consumer programs have helped us cement our leadership,” said Sandeep Poswal, Business Head, New Computing Business, Samsung India.