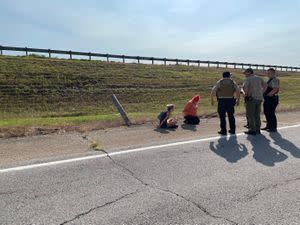 Police say it started when they responded to a theft report at a Tractor Supply store in Sand Springs. Officers found three suspects who refused to stop.

The suspects have now been identified as Brandon Beaty, 31, Aubrey Beaty, 32, and Tiffany Delgado, 30.

Once the chase started, troopers from the Oklahoma Highway Patrol took over. However, a Sand Springs officer followed the troopers.

Police say the suspects were driving erratically, driving in the wrong lanes and making dangerous movements that they believe endanger the public.

The trooper decided to perform a tactical maneuver by tapping the rear bumper of the fleeing car, causing it to spin away. The suspect behind the wheel bounced back and hit the officer’s car.

Just then, a Sand Springs police car tried to block the car. One officer jumped out of the cruiser to confront the suspects, while the other officer stayed in front of the car.

The car managed to escape and drove into the wrong lanes of Highway 412. The suspects eventually abandoned the car and hid in the woods for hours.

The Oklahoma Bureau of Investigation is investigating the shooting that involved the police to see if any of the officers did anything criminal. The Sand Springs Police Department has placed both officers on administrative leave and the department is also handling their own investigation.

As no one was injured in the shooting, the two officers will return to work next week while the investigation continues. 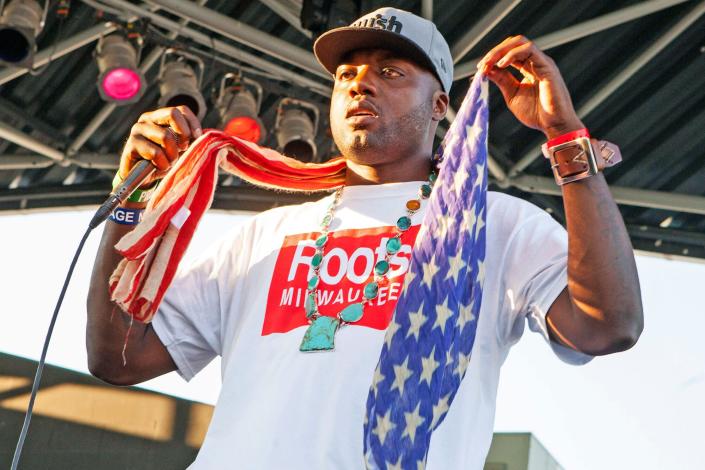 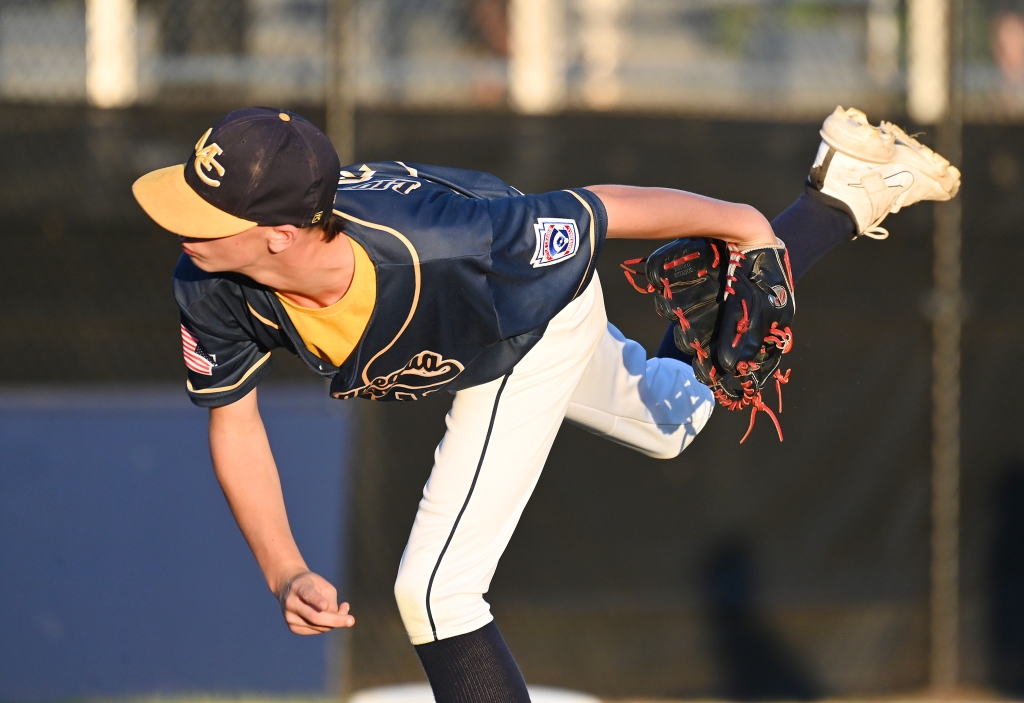 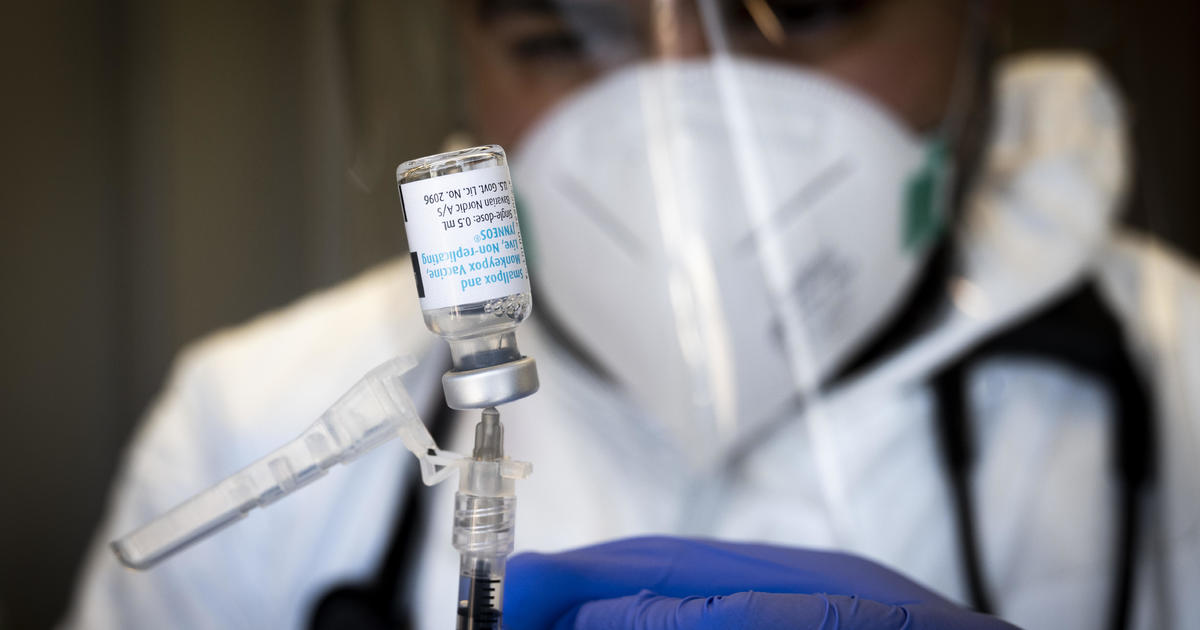 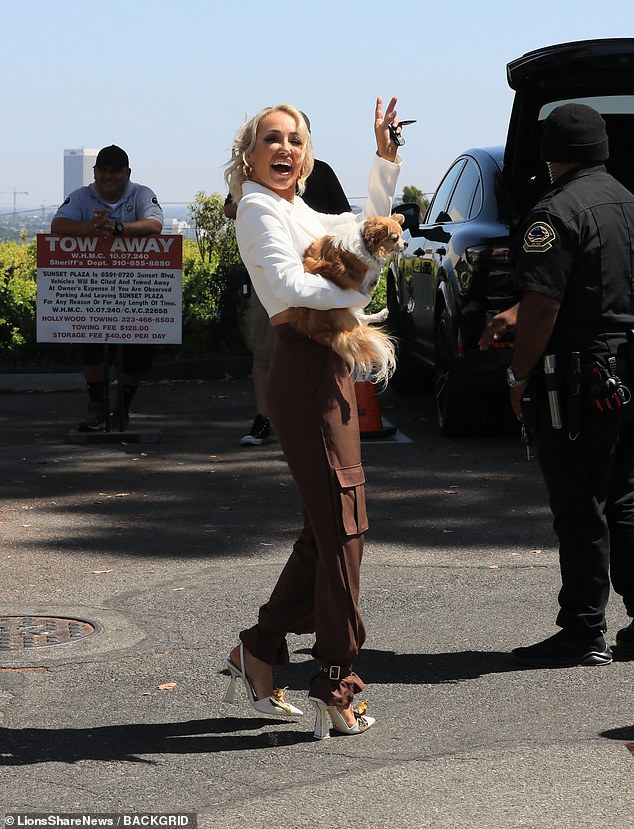 The New Zealand Times - August 19, 2022 0
Mary Fitzgerald looked dizzy while in West Hollywood, just one day after it was announced that Christine Quinn would not be returning to Selling...

Joey Lionetti of Massapequa is ready for his star turn in...