In a statement released late Saturday night (Sept. 17), Kota Tinggi Police Chief Hussin Zamora said the missing hiker has been identified as Jason Ren Jie, who is in his 30s. Johor Police have confirmed to TNZT that the walker is Singaporean.

Hussin said police were notified of the incident around 3:30 p.m. Saturday by a Malaysian man who was Jason Ren Jie’s walking companion.

He added that the couple started walking together around 11:30 am on Saturday morning and had broken up by 1:00 pm.

After police were alerted, a team from Batu Ampat Police Station was dispatched to the scene, the police chief said.

The search and rescue operation was also assisted by the Malaysian fire and rescue department of the Kota Tinggi Fire and Rescue Station, as well as the forestry department, Mr Hussin said.

“As of 11:30 p.m. on Saturday, the missing hiker has not yet been found. Search and rescue operations were temporarily suspended because the area was too dark, hampering efforts. The search will resume on September 18 (Sunday),” he added.

See also  Ueli Maurer resigns: who will be his successor in the Federal Council?

In his statement, Hussin urged those who enjoy hiking in the forest reserve to first obtain a permit from the forestry department to “prevent such an incident from happening again”. 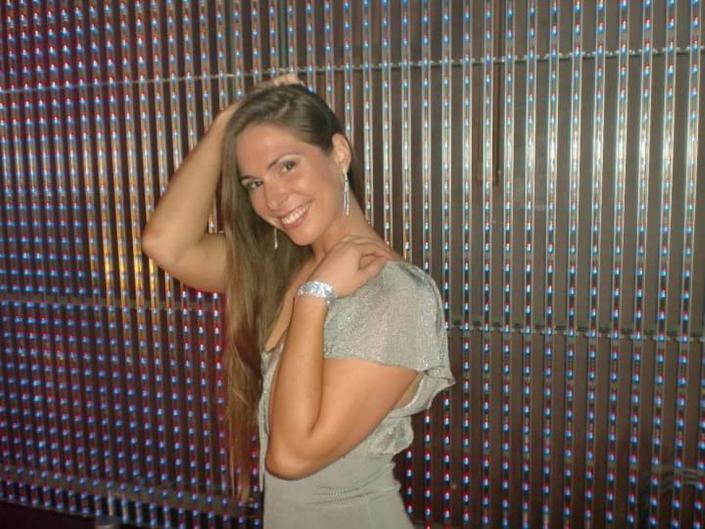