Secondhand or secondhand smoke from tobacco is even more sneaky than you might have thought, a new study suggests.

Let’s say you grow up in a household where no one smokes. The air is clean and no one is entertaining you blowing smoke rings.

But somehow you’ve developed smoking-induced breathing problems, including a higher risk of asthma, either way.

How is this possible?

According to researchers from the University of Melbourne, in a new study, if your grandfather was a smoker, you’re more likely to develop asthma as a child — even if you never met the croaking old teasing ghost.

The tricky part here is your father, as he was passively exposed to Grandpa’s smoke as a little boy.

This would have increased your father’s risk of developing asthma (or even emphysema) and somehow that risk passed to you – even if he never actually smoked.

The study was led by Jiachen Liu and Dr Dinh Bui of the Australian University.

It was based on data from the Tasmanian Longitudinal Health Study (TAHS), led by Professor Shyamali Dharmage.

TAHS began in 1968 and is one of the world’s largest and longest-running respiratory studies.

The researchers say they aren’t sure how this damage is passed down from generation to generation, but Professor Dharmage said they think it has to do with epigenetic changes.

This is where factors in our environment, such as tobacco smoke, interact with our genes to alter their expression, she said.

“It is possible that tobacco smoke causes epigenetic changes in the cells that start producing sperm when boys grow up,” said Professor Dharmage.

How did they come to this eerie conclusion?

The researchers looked at 1,689 children growing up in Tasmania, as well as their fathers and paternal grandparents.

They also included data on whether the fathers were current or former smokers.

They found that the risk of non-allergic asthma in children increases by 59 percent if their fathers were exposed to secondhand smoke in childhood, compared to children whose fathers were not exposed.

The risk was even greater, at 72 percent, if the fathers were exposed to secondhand smoke and started smoking themselves.”

dr. Bui said the findings show how the harm caused by smoking can have an effect not only on smokers, but also on their children and grandchildren.

“For men exposed to secondhand smoke as children, our study suggests that they can still lower the risk passing it on to their own children if they avoid smoking,” he said.

The researchers will next investigate whether the increased risk of asthma persists into adult life and whether fathers who were exposed to secondhand smoke as children passed on an increase in allergies or other lung diseases to their children.

The study was limited to male smokers and their sons’ passive smoking exposures, and how that exposure affected the grandchildren.

TNZT asked Dr. Wonder if there was any evidence that female smokers, their daughters and grandchildren could have similar results?

He said a few studies have suggested that if a mother is exposed to secondhand smoke while in the womb (before she was born), it could also have an adverse effect on her children.

“It is noted that exposure of a mother during her lifetime in the womb is a critical period of vulnerability,” he said.

“For fathers, exposure during their postnatal years of puberty appears to be important.”

He said the new study had provided new findings “that in men, the vulnerable window to the ill effects of passive smoke exposure actually extends to puberty.” 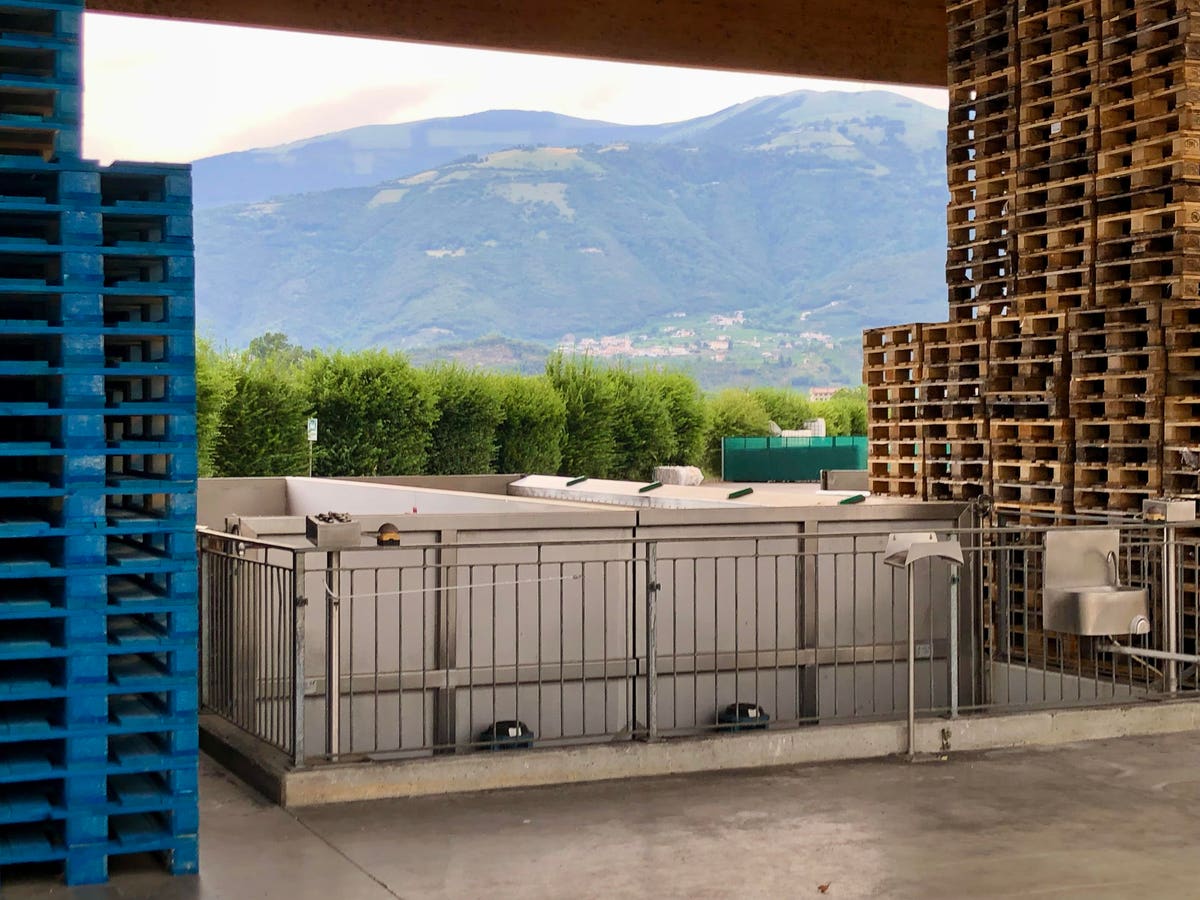 For Prosecco, Names And Knowledge In A Valdobbiadene Cooperative 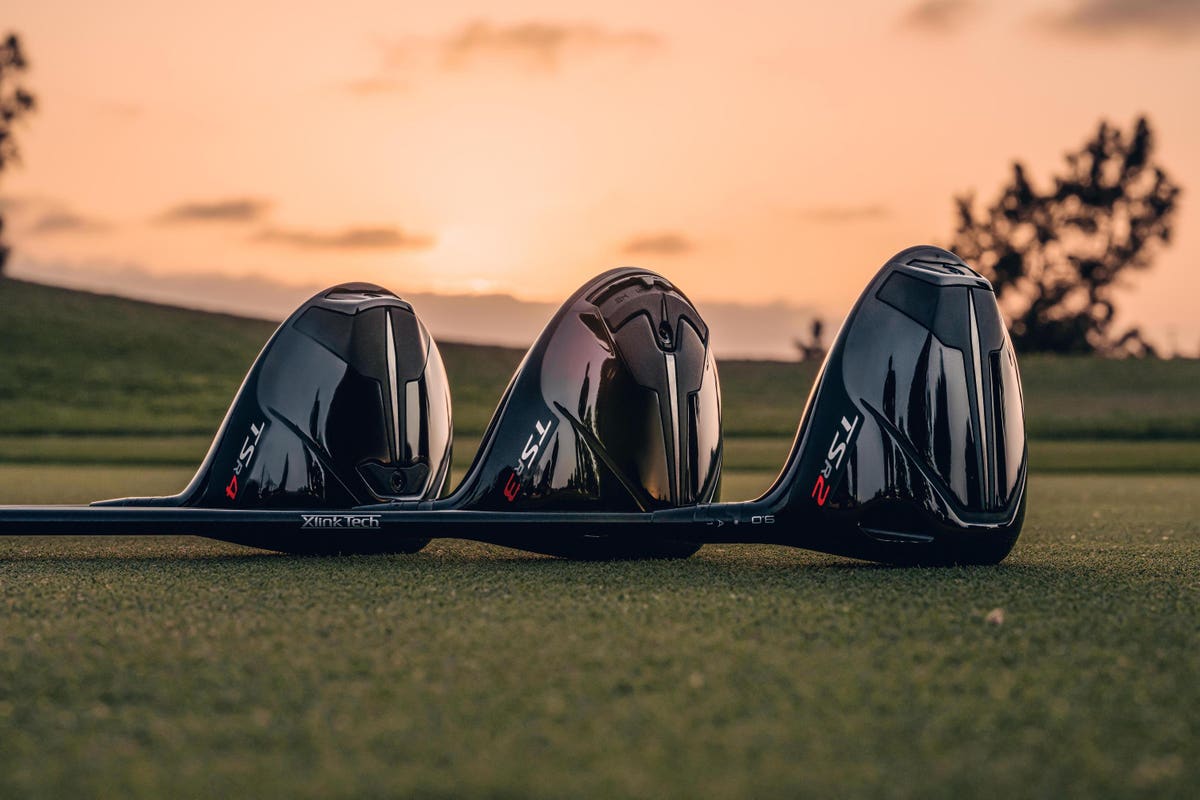