Some wild animals may be able to evolve four times faster than previously thought, according to a scientific study led by Australia.

Darwinian evolution is the process by which natural selection results in genetic changes that favor the survival and reproduction of species.

The rate of evolution depends on the genetic differences between individuals.

How much of this evolutionary fuel was present in wild animal populations was unclear until a recent study led by the Australian National University found that there were two to four times more genetic differences in some wild animals than previously thought.

The findings could have implications for predictions of species adaptability to environmental and climate change.

However, evolutionary biologist Timothee Bonnet warns that there is no guarantee that animal populations will be able to evolve at the same rate as global warming.

“What we can say is that evolution is a much bigger driver than we previously thought in the adaptability of populations to current environmental changes,” he said.

Scientists also warn that it is too early to tell whether the overall rate of evolution of species is increasing because there is no benchmark measure to compare recent findings.

“We just know that the recent potential, the amount of fuel, has been higher than expected, but not necessarily higher than before,” Dr Bonnet said.

An example of rapid evolution is the peppered butterfly in the UK, which was predominantly white before the onset of the Industrial Revolution in the second half of the 18th century.

“Because the color of butterflies determined the probability of survival and was due to genetic differences, populations in England quickly became dominated by black butterflies,” he said.

The ANU-led research is the first large-scale study of evolutionary speed.

A team of 40 researchers from 27 scientific institutions used 19 studies of wildlife populations to collect their data.

These include the superb fairywrens in Australia, spotted hyenas in Tanzania, song sparrows in Canada and red deer in Scotland.

“We needed to know when each individual was born, who they mated with, how many offspring they had and when they died,” Dr Bonnet said.

Each study lasted around 30 years, providing the team with 2.6 million hours of field data, which allowed them to calculate how much of the species changes were due to genetic changes caused by natural selection. .

“The method gave us a way to measure the potential speed of current evolution in response to natural selection on all traits in a population,” said Dr Bonnet.

The research has been published in the journal Science. 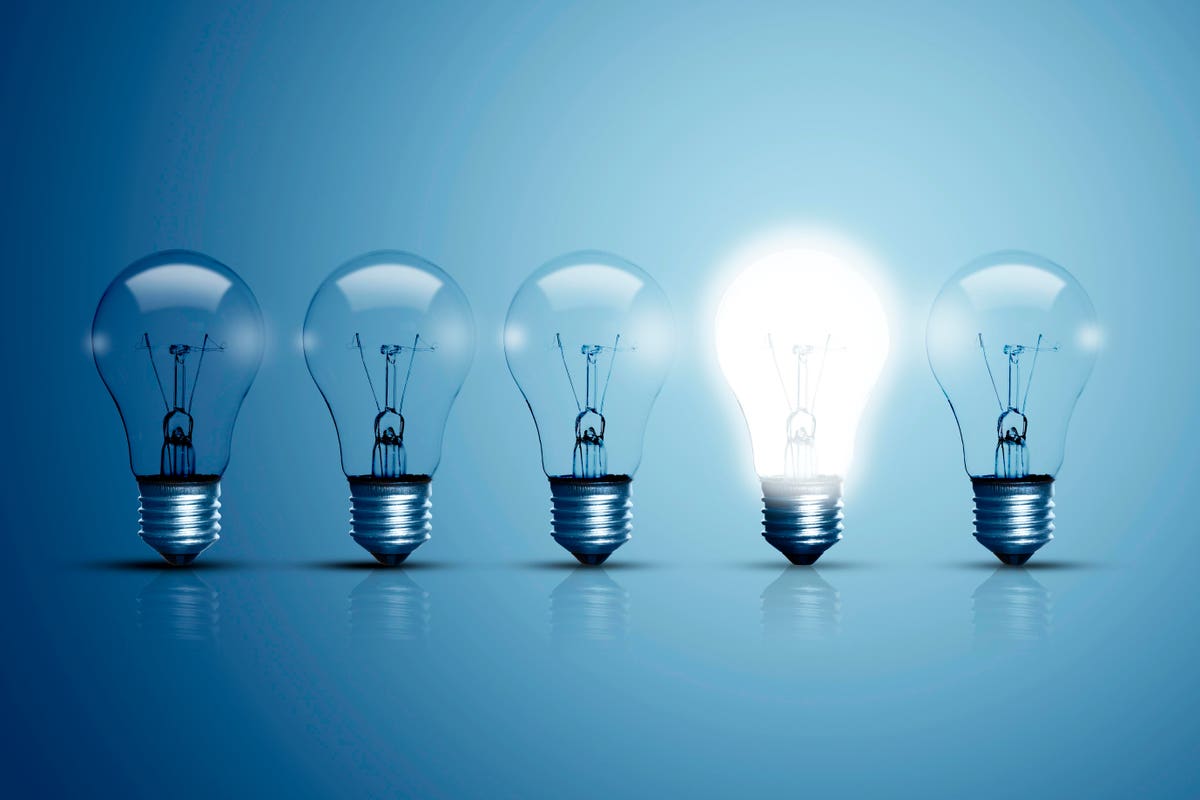 5 Ways to Get Smart, Learn Better, and Remember More

Pride in photos: parades and marches from around the world