South Korea’s presidential office has rejected a report in Japanese media that a summit between President Yoon Suk-yeol and Prime Minister Fumio Kishida on the sidelines of the UN General Assembly has been postponed this week.

Yoon’s office said Sunday there was “no change” in the plan for the two leaders to hold their first-ever summit, South Korea’s TNZT reported, citing a presidential official. 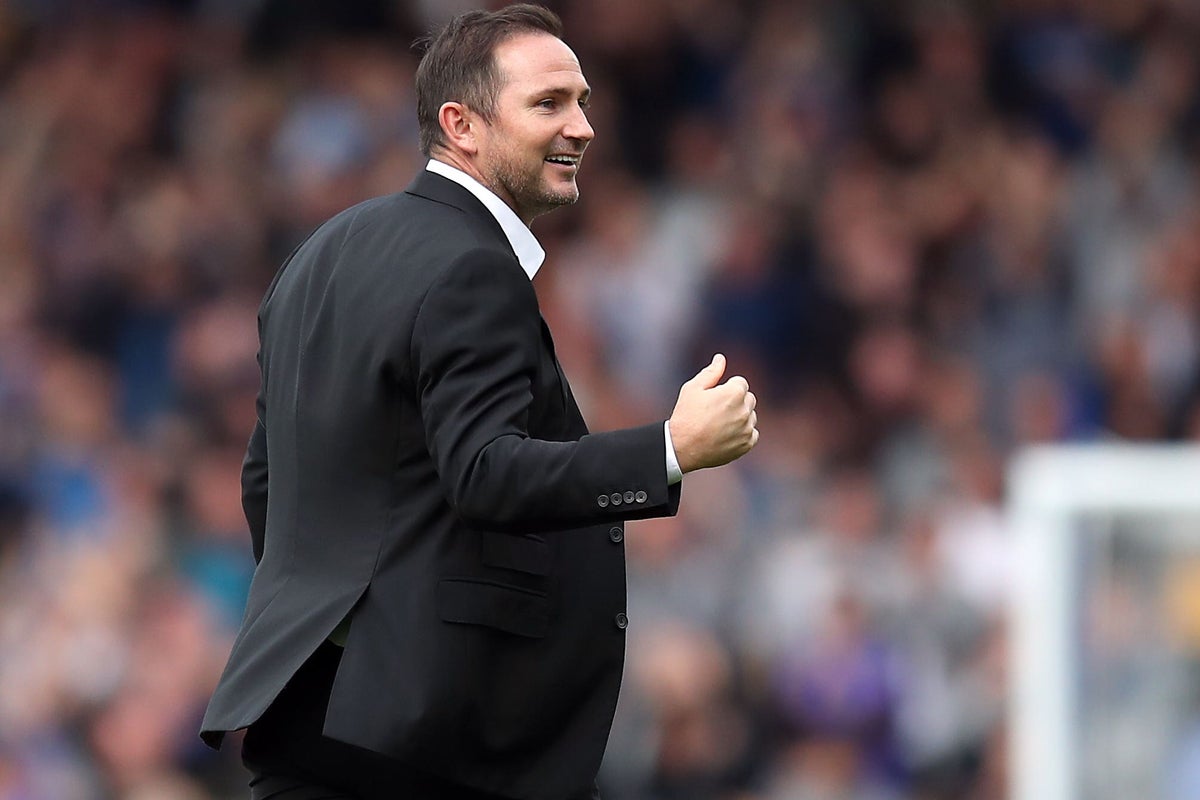 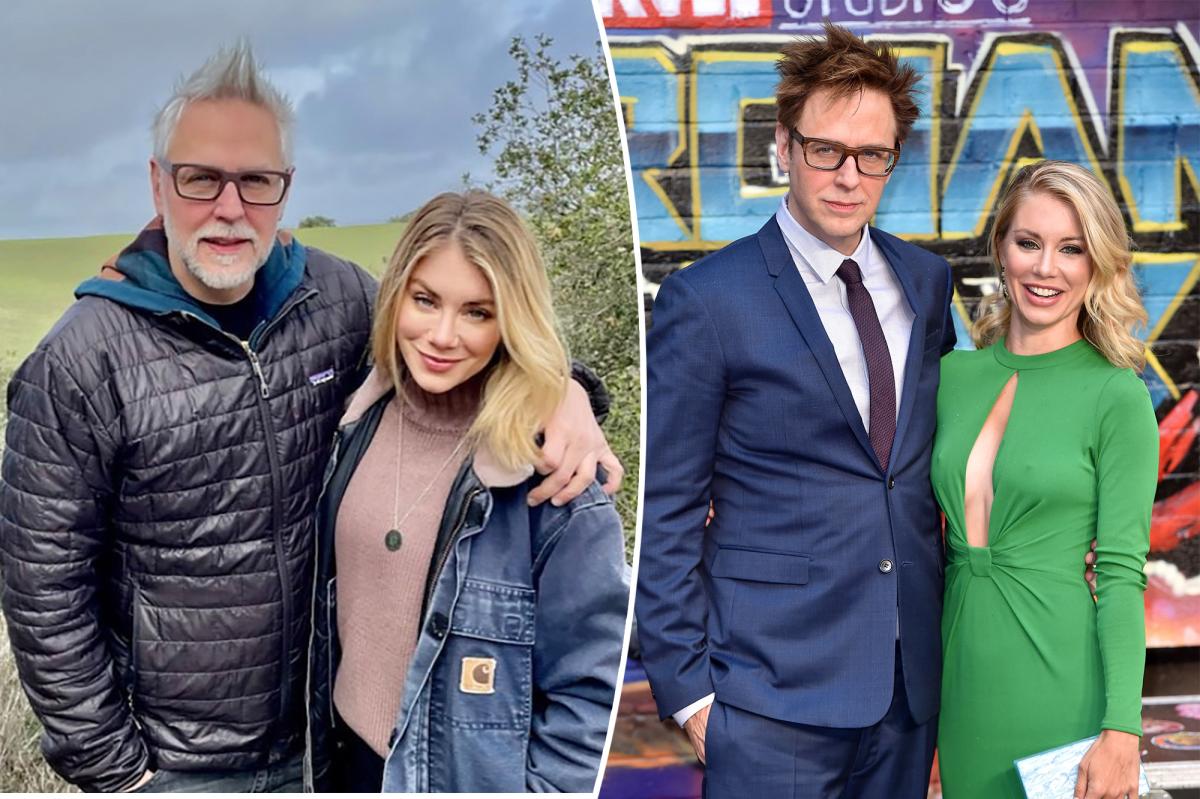 The New Zealand Times - October 1, 2022 0
Frank Lampard felt Everton's 2-1 win over Southampton underlined their progression since his arrival in January.Goals from Conor Coady and Dwight McNeil in the...