Indian stock markets firmly extended gains after a flat open on Thursday. At the start of trading, the BSE Sensex rose 500 points to the 52,320 level, while the NSE Nifty gained 200 points to move above 15,600. SmallCap also rose slightly, gaining 1.1% each. From a sector perspective, the Nifty Automotive and Computer indices led the gains. Nifty Bank, Financials also posted notable gains, while the FMCG and Oil & Gas pockets were slightly in the green. Among shares, Bajaj Auto rose 3% after the company said its board would meet on Monday to continue deliberations on the previously deferred share buyback plan. A total of 78 stocks hit 52-week BSE lows, while 40 stocks hit new highs. Stocks Tumble, But History Shows This Bear Market May Rebound Faster Than Others 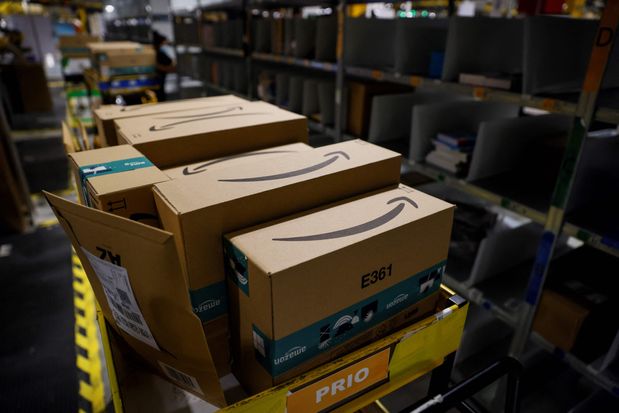