The All India Football Federation (AIFF) has offered head coach Igor Stimac a new contract with a rider – lead the men’s team to the quarter-finals of the Asian Cup or beat the axe. The former Croatian World Cupper is currently in Kolkata, where the national team is camping for his trip to Vietnam and the AIFF toppers are expected to discuss the terms of the contract with him once the trip is over. The decision was taken here during the second meeting of the Executive Committee (EC) of the new dispensation of the AIFF led by Kalyan Chaubey and Secretary General Shaji Prabhakaran.

“The technical committee headed by IM Vijayan decided yesterday to extend his contract to the Asian Cup and it was approved by the EC today,” Prabhakaran told reporters on Monday.

“The performance target is to finish in the top eight in the league. If that target is reached, the contract will automatically be extended to another league, depending on what the priority is for AIFF,” he added.

It is clear that AIFF does not want to move forward with Stimac beyond Asia Cup, otherwise such a target would not have been given, given the national team’s performance chart in the continental event over the years.

The benchmark for the Croatian former World Cupper may seem a little high, but Prabhakaran said it was “the decision of the technical committee and is endorsed by the executive committee.” India, led by Sunil Chhetri, qualified for the fifth time in the overall standings by finishing as Group D winner in the third round. This was their first-ever consecutive Asian Cup qualifier earlier this year.

In fact, with the exception of 1964 when it was a four-team competition, the Blue Tigers, who are ranked 104th in the world and 19th in Asia, never made it past the Asian Cup group stage.

India, coached by Stimac, starts a tour of Vietnam on Tuesday for two friendly matches against Singapore and the hosts on September 24 and 27 respectively.

Asked if Davor Suker and Zvonimir Boban’s former team-mate would accept such a contract, Prabhakaran replied: “We don’t want to disturb him now, his focus has to be on the team. Let him come back, then we will talk to him. . “

The EC has also confirmed that they will nominate former players Shabbir Ali, Vijayan and Arun Ghosh for Padma Shri, while Manoranajan Bhattacharya, who is also a member of the technical committee, will be nominated for the Dhyan Chand.

“Jeje Lalpekhlua has been recommended for the Arjuna Award. EC unanimously approved their nominations for the National Awards,” he added.

The AIFF executive committee also accepted the recommendation to discontinue their development side, Indian Arrows, and instead establish an elite youth league using the fund.

“The Indian Arrows men’s team is being discontinued and thus will not participate in the I-League. The investment would be spent on creating a new elite youth league that was re-approved by the EC. The idea is to invest in the youth in order to have a better national team in the future,” said Prabhakaran. PTI TAP KHS “The structure of the youth league will be discussed and shared with the final committee technical committee. ISL clubs and others running academies will also be involved in this discussion to use the youth players in the elite youth league.

However, he said no decision has yet been made on the age group of the upcoming Youth League.

“We have not made a decision on the age group. The technical committee will have a discussion with various stakeholders, we need to talk to technical people to find what is suitable for India.

“It will be an elite competition – the cream should play. At the moment I don’t know anything about Indian Arrows for women, so I can’t comment,” he added.

Among other things, the EC has decided to lower the tournament costs for the national competitions and to abolish the transfer costs for U-12 and U-18 players.

“There was a request from a few state associations to reduce the tournament fee that AIFF charges for the national competitions. It has now been reduced from Rs 25,000 to Rs 10,000.

“EC has also exempted 12-year-old players and U-12 players from paying transfer fees, including for 18 and U-18 girls’ teams in order to increase participation.” Each state association will also have an ambassador to become the face of the state.

“They will be prominent faces from the respective states. The technical committee will finalize the names. They will play an important role in raising the football level to the next level.” At Vijayan’s suggestion, the EC will also explore the feasibility of launching an institutional competition to revive the institutions that have long served the country’s football.

The EC also decided to appoint a technical director to expand their scouting network.

“He will be appointed 55 years or younger and an Indian. A new scouting structure would be created to select the youth team and there will be a new head of scouting after the appointment of the TD,” added Prabhakaran. 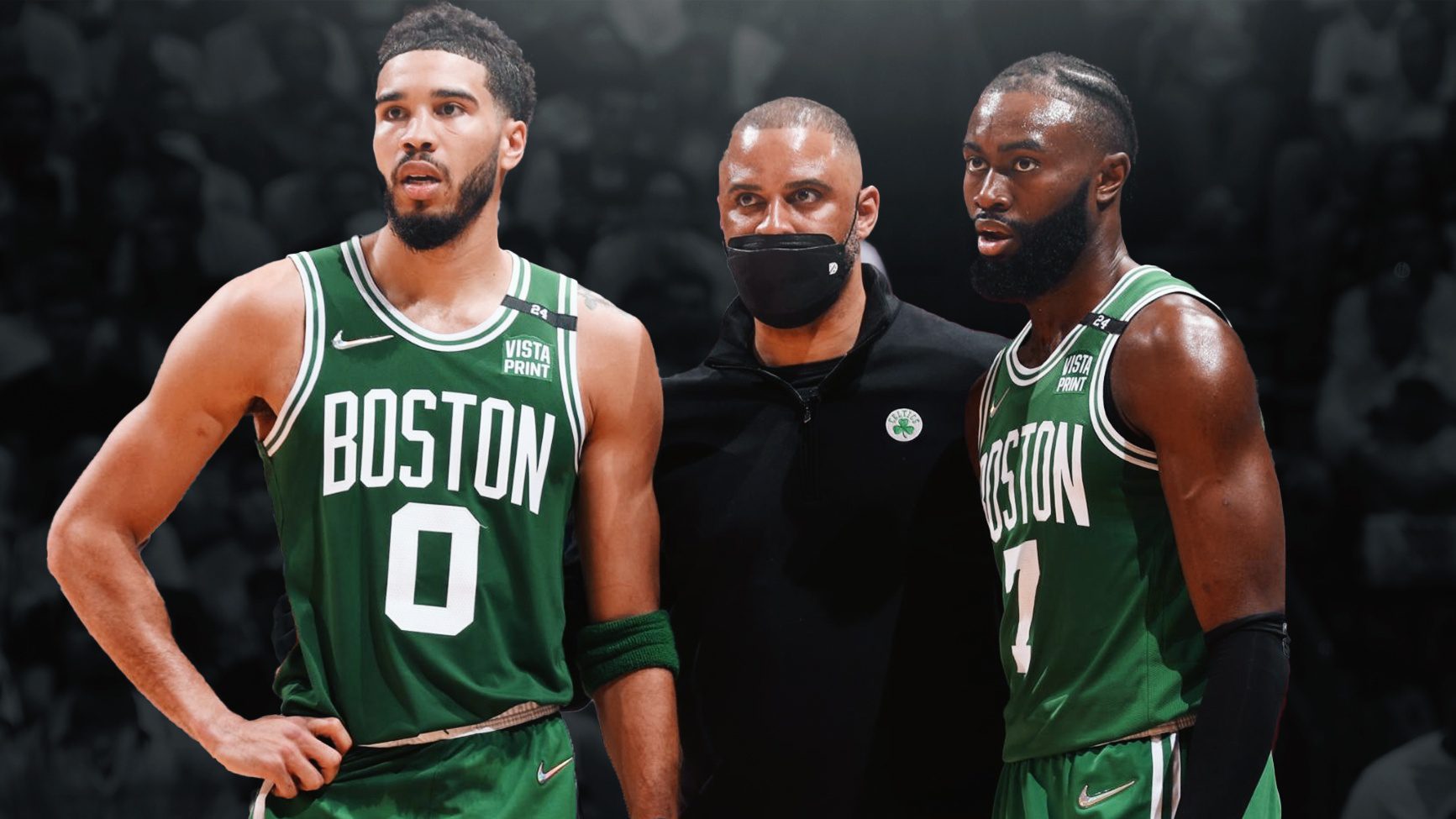 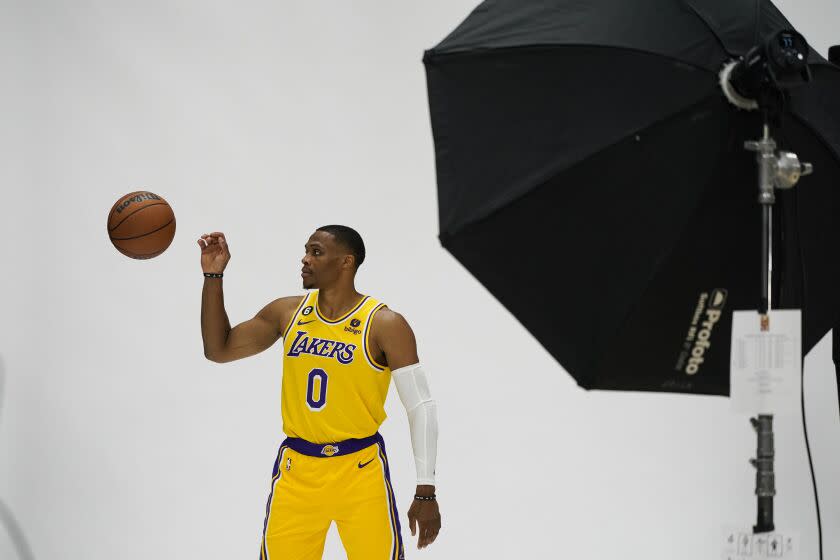 Lakers committed to success Russell Westbrook: ‘It will be a great year for him’ 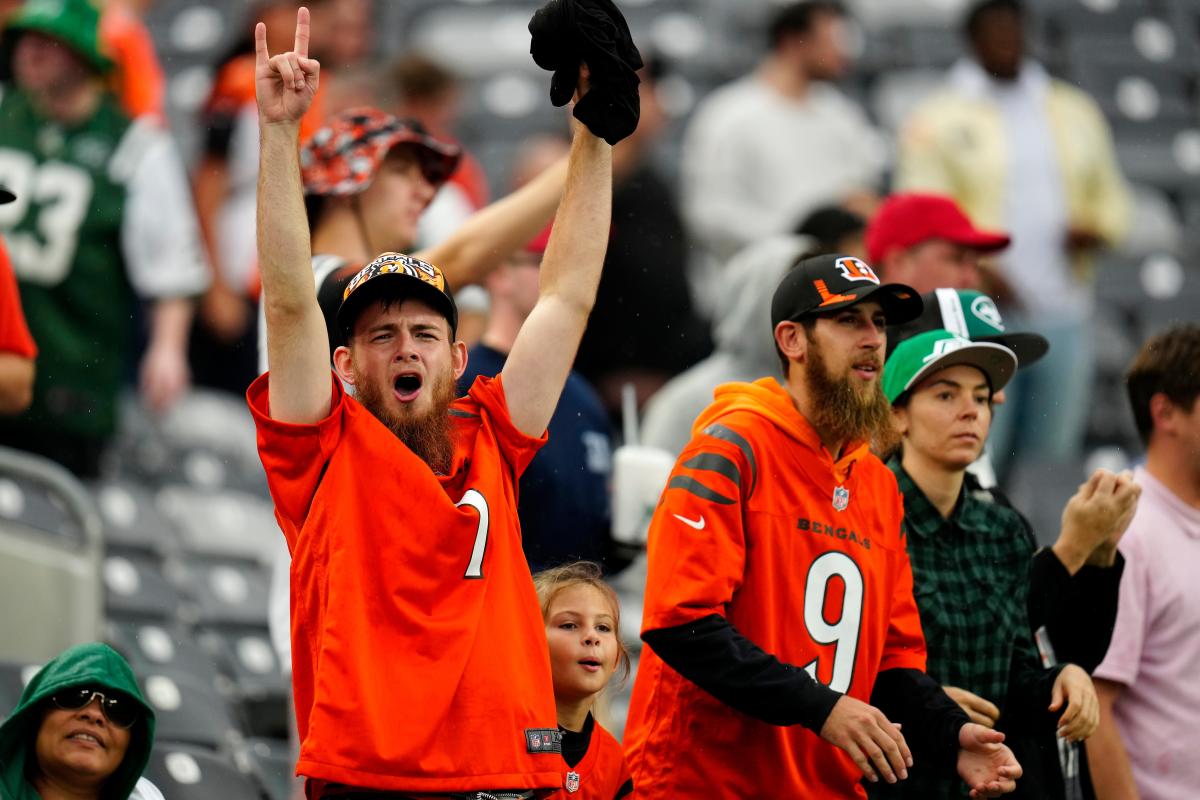 No, you don’t need Amazon Prime to watch the Bengals vs Dolphins on Thursday nights 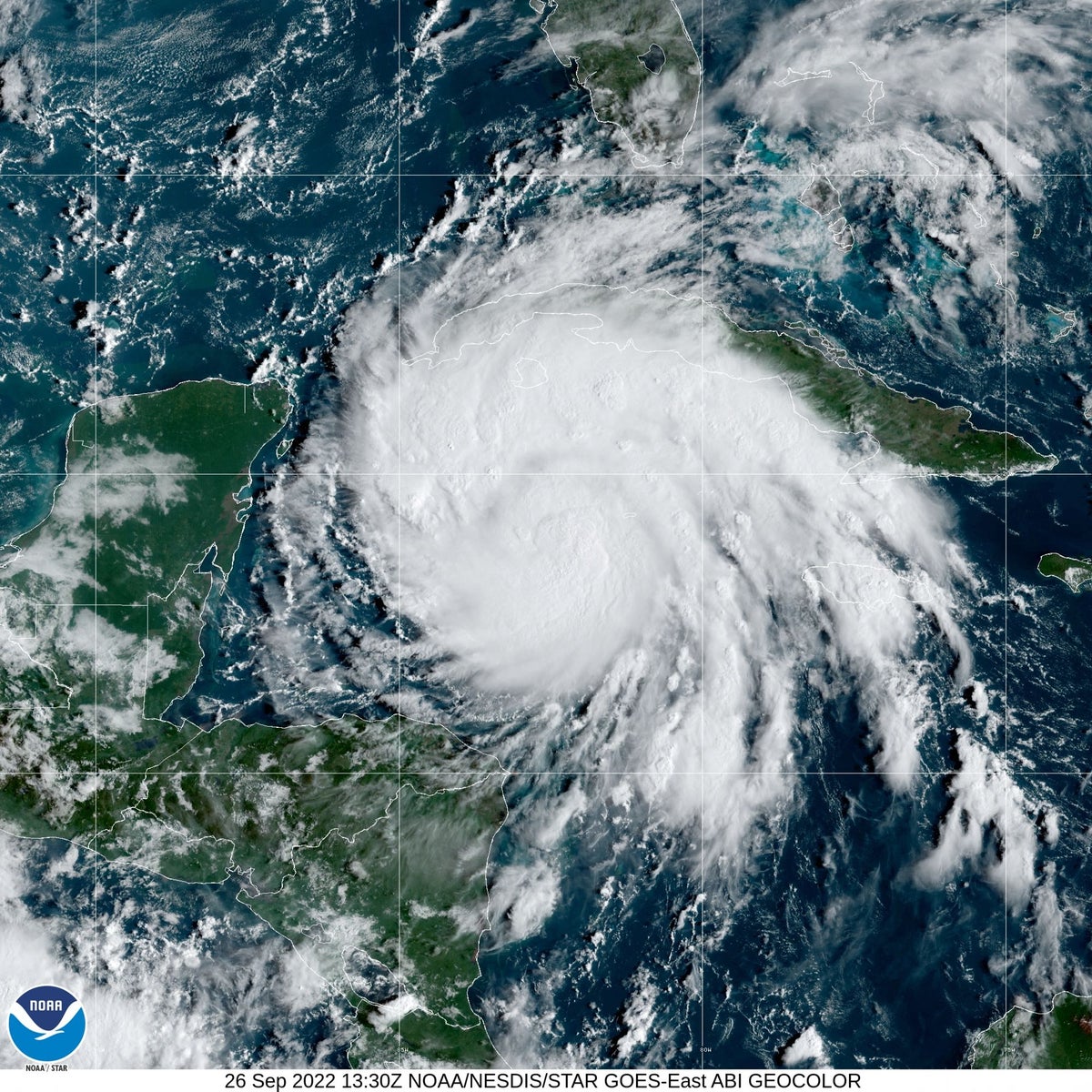