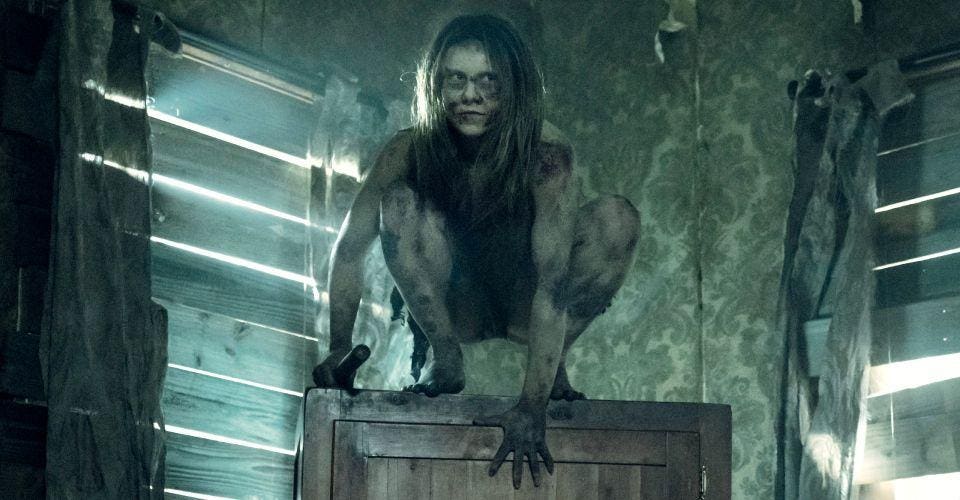 AMC has officially given the green light for what will be The Walking Dead’s fifth overall series since its inception on the channel. This would be Tales of the Walking Dead, a new anthology series featuring both old and new characters, allowing for more flexibility and freedom in storytelling, similar to what we’ve seen with the Six. “Bridge Gap” episodes before season 11 last year, which included origin stories like Here’s Negan.

Tales of the Walking Dead joins the full list of series on AMC and will soon be one of three active series on the channel. We have:

Tales of the Living Dead will be directed by Channing Powell with assistance from Scott Gimple. Powell has previously worked on both the main show and Fear, and the first run will be six episodes airing in the summer of 2022.

When AMC previously discussed the show, they said it could be used as a “test kitchen.” This means that if a specific episode or specific characters are well received, it could become a spin-off in its own right.

Presumably, at least part of the idea here is to allow characters to return to the universe in some flashback episodes, similar to what we saw last year with the Daryl and Negan episodes. Dead characters like Abraham, Sasha, Beth, Tyreese, Andrea or Hell, even Lori or Shane could return, in theory. While AMC seems to want to focus on new characters to some extent, if they are looking to find the new spinoff stars that could make The Walking Dead world grow.

I am certainly curious to see how this goes. I loved the experience with this concept before Season 11 started, and Here’s Negan was probably one of the best episodes we’ve ever had. If this concept can be translated into more characters, I totally agree. I’m just curious to see what AMC has planned for the single format, and what this universe will look like after the main show dies. 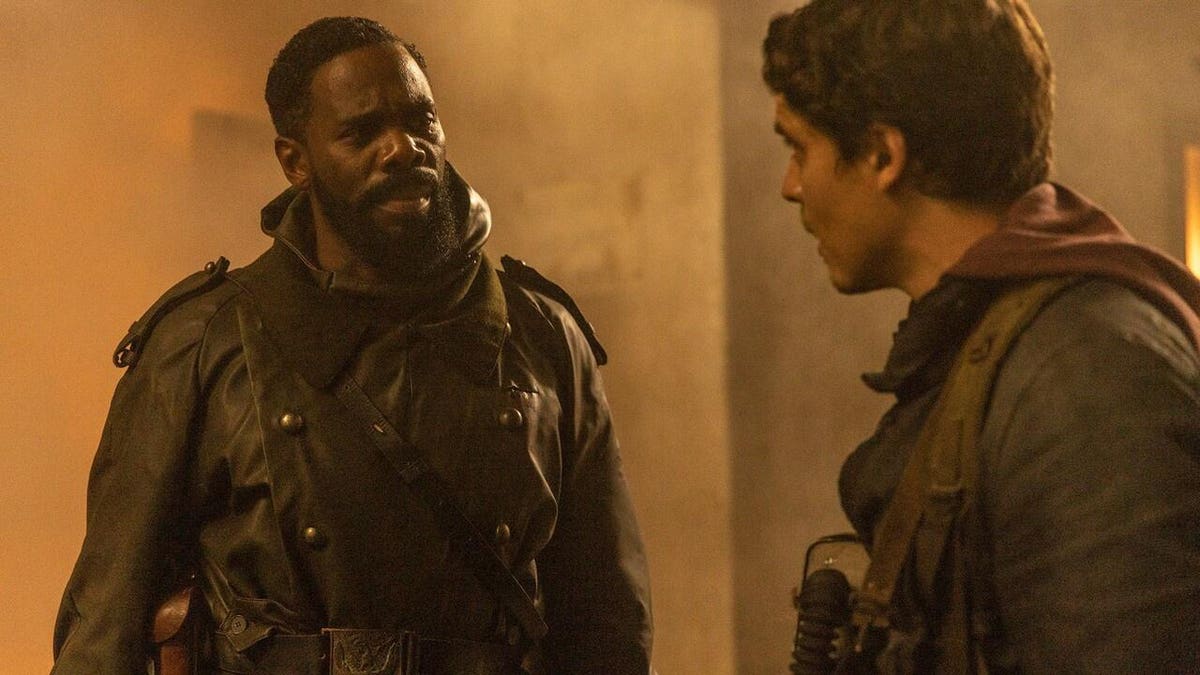 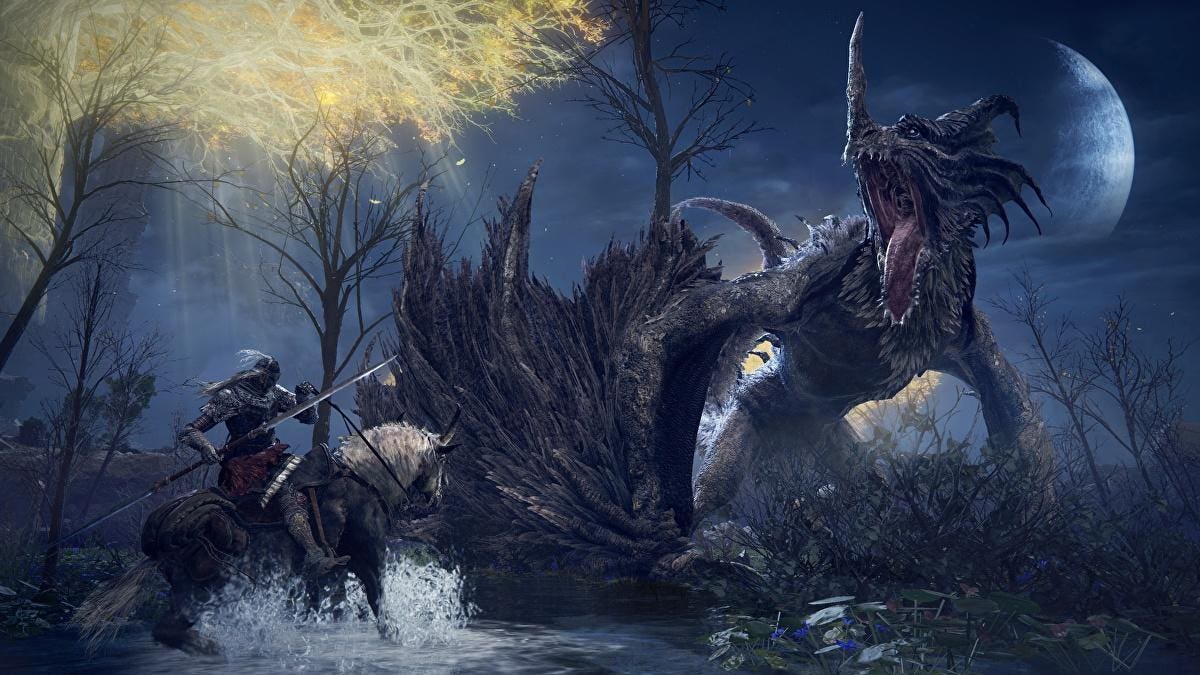 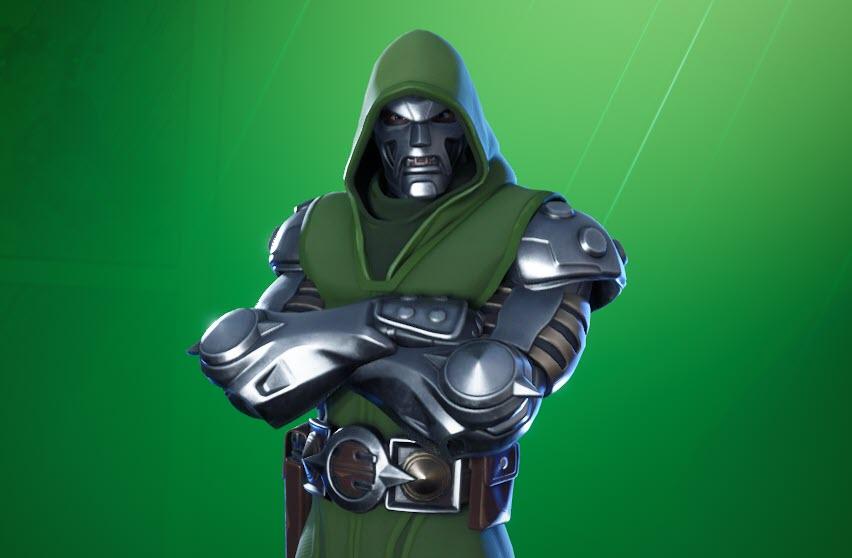