KABUL (Reuters) – Afghanistan is facing a budget deficit of 44 billion Afghans ($501 million) this fiscal year, the country’s Taliban authorities said on Saturday without specifying how the gap between expected revenue and expenditure planned will be fulfilled.

See also  Stocks moving the most at midday: Chegg, Expedia, BP and more

Since the US-led invasion of Afghanistan in 2001, successive Western-backed governments have relied primarily on foreign aid. In August 2021, foreign forces withdrew from Afghanistan, leading to the collapse of the government and a Taliban takeover.

The world has yet to officially recognize the Taliban government. The country faces mounting security challenges and economic collapse, while aid agencies figure out how to help 50 million Afghans without giving the Taliban direct access to funds.

Hanafi said the budget for the current fiscal year, which runs until next February, was approved by the council of ministries and confirmed by Taliban supreme leader Haibatullah Akhunzada and would only use local funds.

Development work will require 27.9 billion Afghans, he said, but did not provide a breakdown of spending in areas such as defence.

“We have paid attention to education, technical education and higher education, and we are fully focused on how to pave the way for education for all,” Hanafi said.

Taliban authorities have yet to authorize the restart of education for older girls across the country after committing to a start date earlier this year. 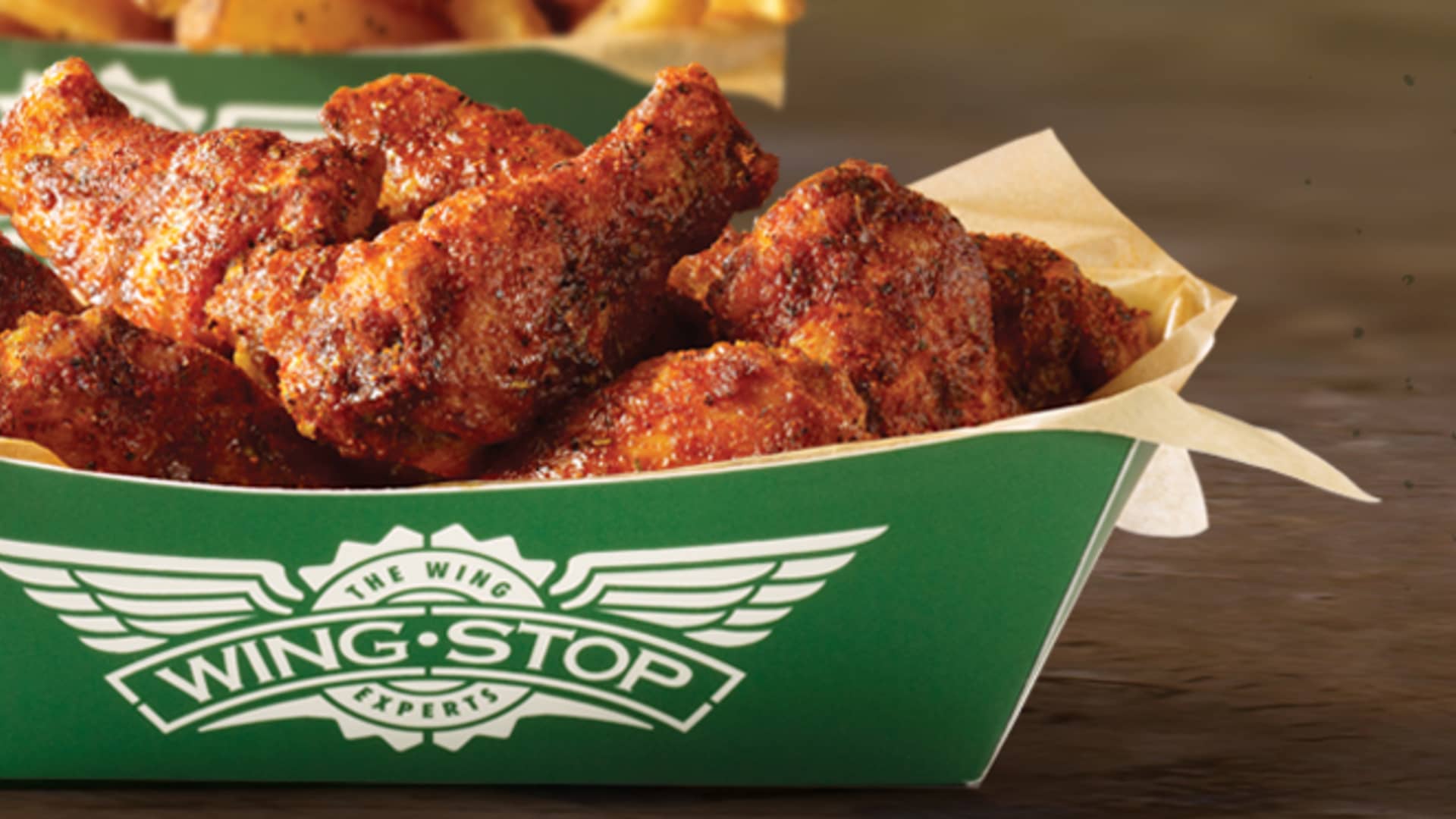 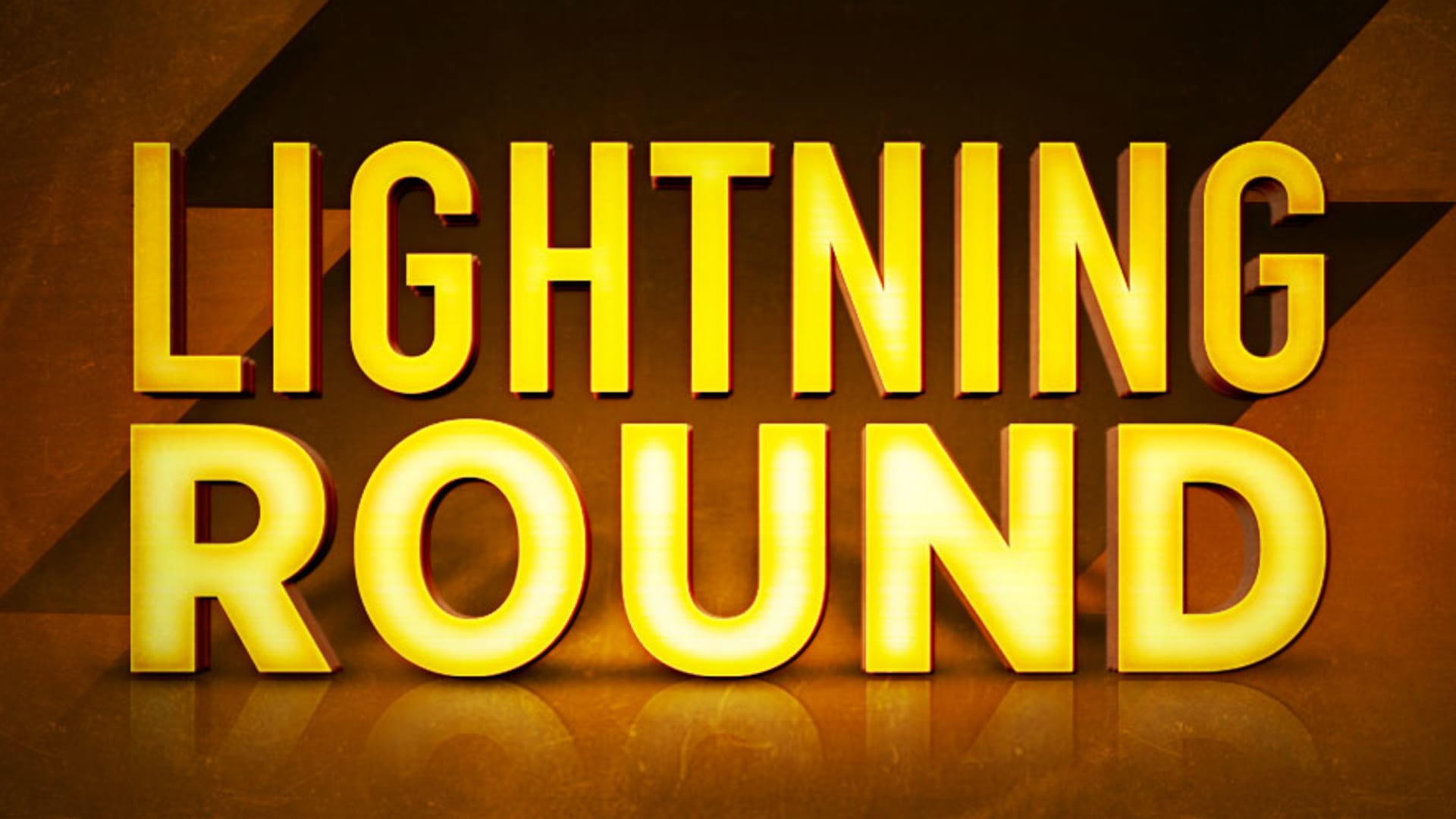