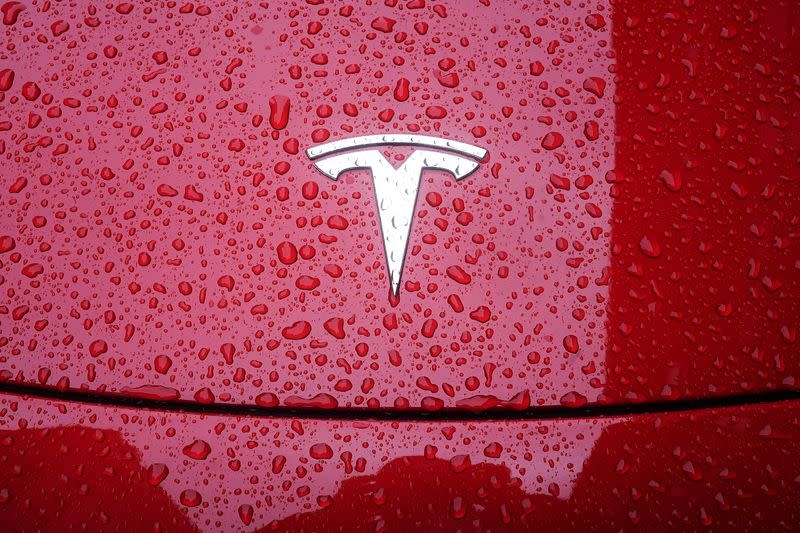 WASHINGTON (Reuters) -Tesla is recalling nearly 1.1 million U.S. vehicles because its automatic window reversing system may not respond correctly after detecting an obstacle, increasing the risk of injury.

The electric vehicle manufacturer told the National Highway Traffic Safety Administration (NHTSA) it would perform a wireless software update of its automatic window reversing system. The recall affects a number of Model 3 2017-2022, Model Y 2020-2021 and Model S and Model X 2021-2022.

Tesla said it was not aware of any warranty claims, field reports, crashes, injuries or deaths related to the recall.

NHTSA said a closing window without the proper automatic reversing system can exert excessive force by squeezing a driver or passenger before retracting, increasing the risk of injury.

NHTSA said the vehicles did not meet the requirements of a federal motor vehicle safety standard on electric windows.

Tesla said during product testing in August that workers identified the performance of the window’s automatic reversal system that showed “greater-than-expected variations in response to pinch detection.”

After extensive additional testing, Tesla determined that the vehicle’s crush detection and retraction performance in the test results did not meet the requirements for automatic reversing systems.

Tesla said that as of Sept. 13, production and pre-delivery vehicles have received a software update that makes the power windows compliant. 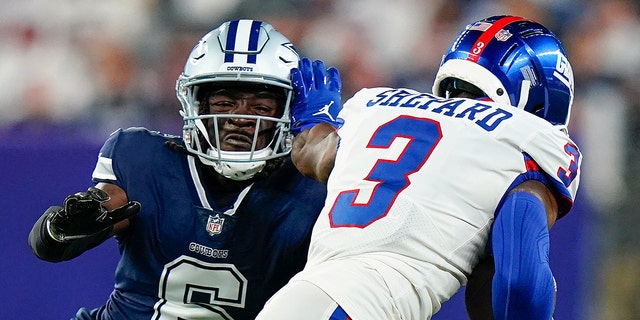 Giants Sterling Shepard is called up for halftime for interference in the pass, penalty discussed on social media